Even better than its wired cousin!

If you’re interested in an esports-oriented headset, or just one with a good mic experience, and need it to be wireless, you should think about getting the Logitech G Pro X Wireless.
This wireless gaming headset is primarily made of metal, with steel hinges and flexible band covered in a leatherette-wrapped cushion. The headphones have the same clean black with reflective metal look as before. It’s a little on the heavy side, given the addition of a battery, but the Logitech G Pro X Wireless feels very sturdy—there’s no creaking in the hinges or rattling and squeaking in the headband.

The G Pro X Wireless is also a very comfortable headset. The headset is great for gaming. It’s comfortable over long periods, and anyone more prone to spending the day in front of a screen, rather than an hour, shouldn’t have an issue. It clamps down just tight enough to feel secure, without causing tension. Much like its predecessor this is also a pretty glasses-friendly headset out of the box, with included additional velour ear pads. This means getting a decent seal isn’t just easy for gamers without glasses—velour doesn’t have the same isolation value as leatherette, but those with glasses should still feel an improvement. 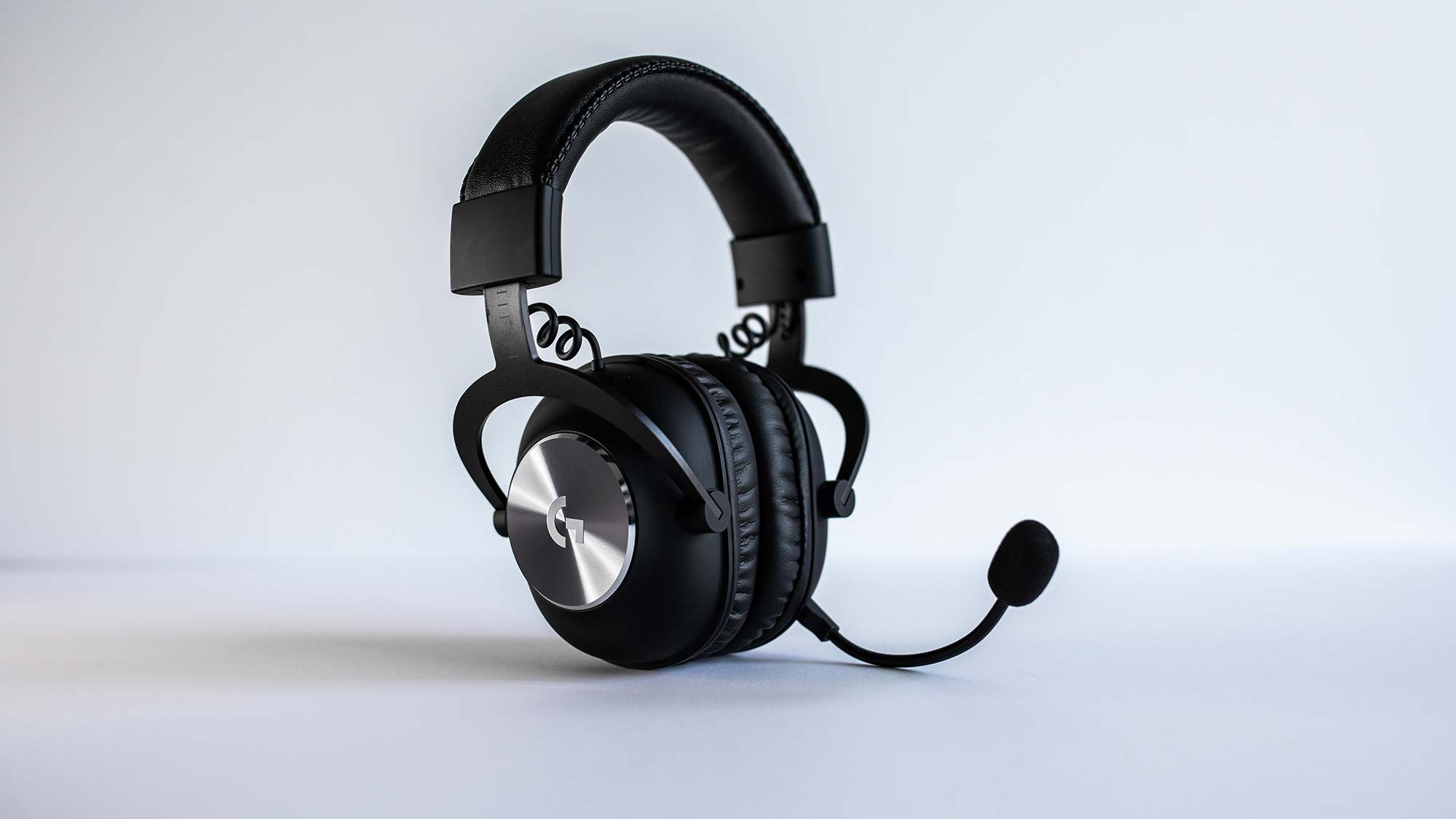 The Logitech G Pro X Wireless swaps out its predecessor’s 3.5mm detachable cord (and port) for a 2.4 GHz USB RF dongle, for lag-free wireless audio. Just plug it into your PC, PlayStation 4, or docked Nintendo Switch, turn the headset on, and you’re good to go. 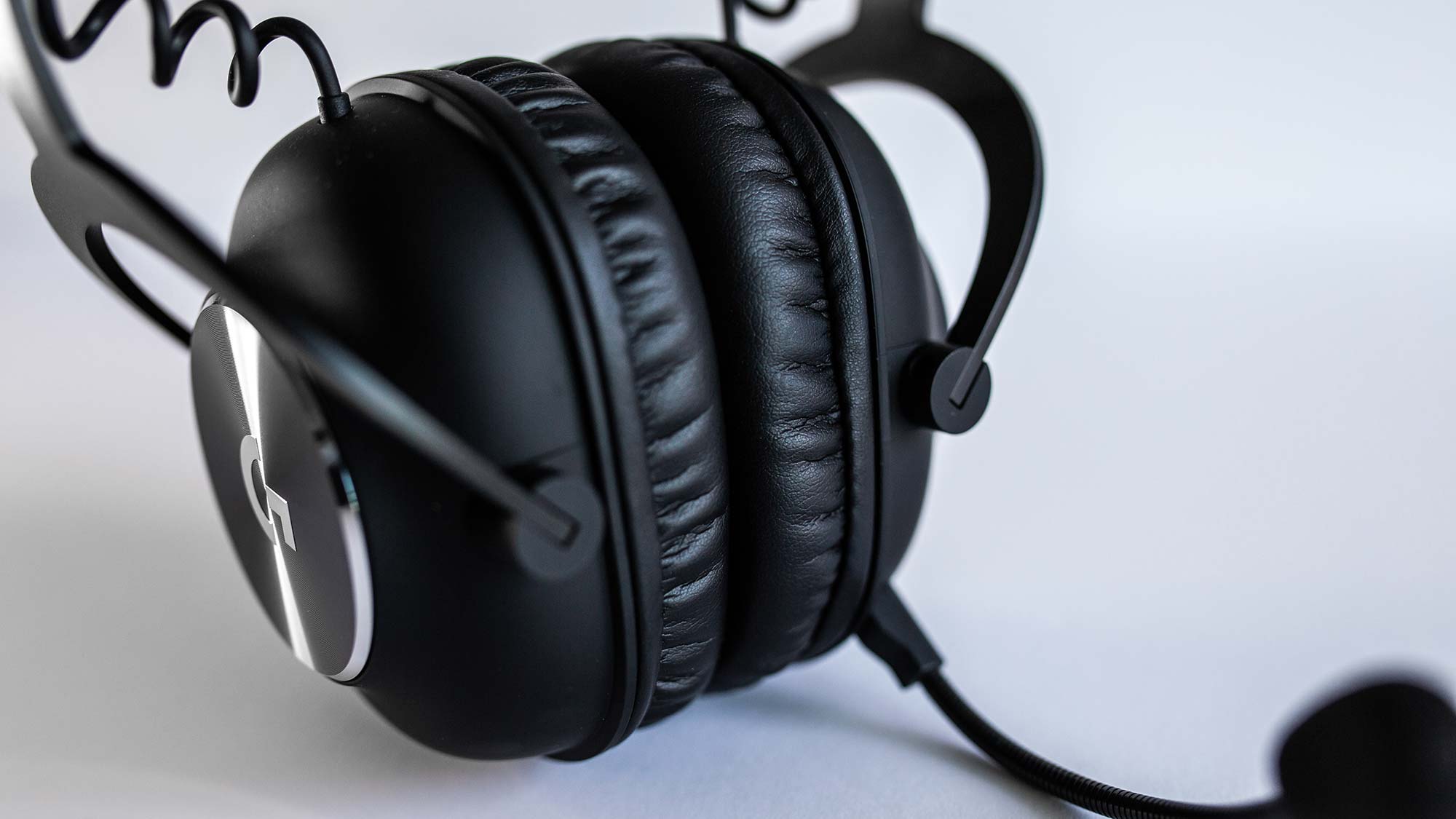 The Logitech G Pro X Wireless is a mid-sized headset with a metal headband and springy wires that keep everything in place. Design-wise, it's a little bit industrial, and a little bit "plain black music headset," but the overall effect is quite restrained and elegant. My only real qualm is that it's somewhat heavy at 13.1 ounces, but you can still wear it for long periods of time without fatigue. 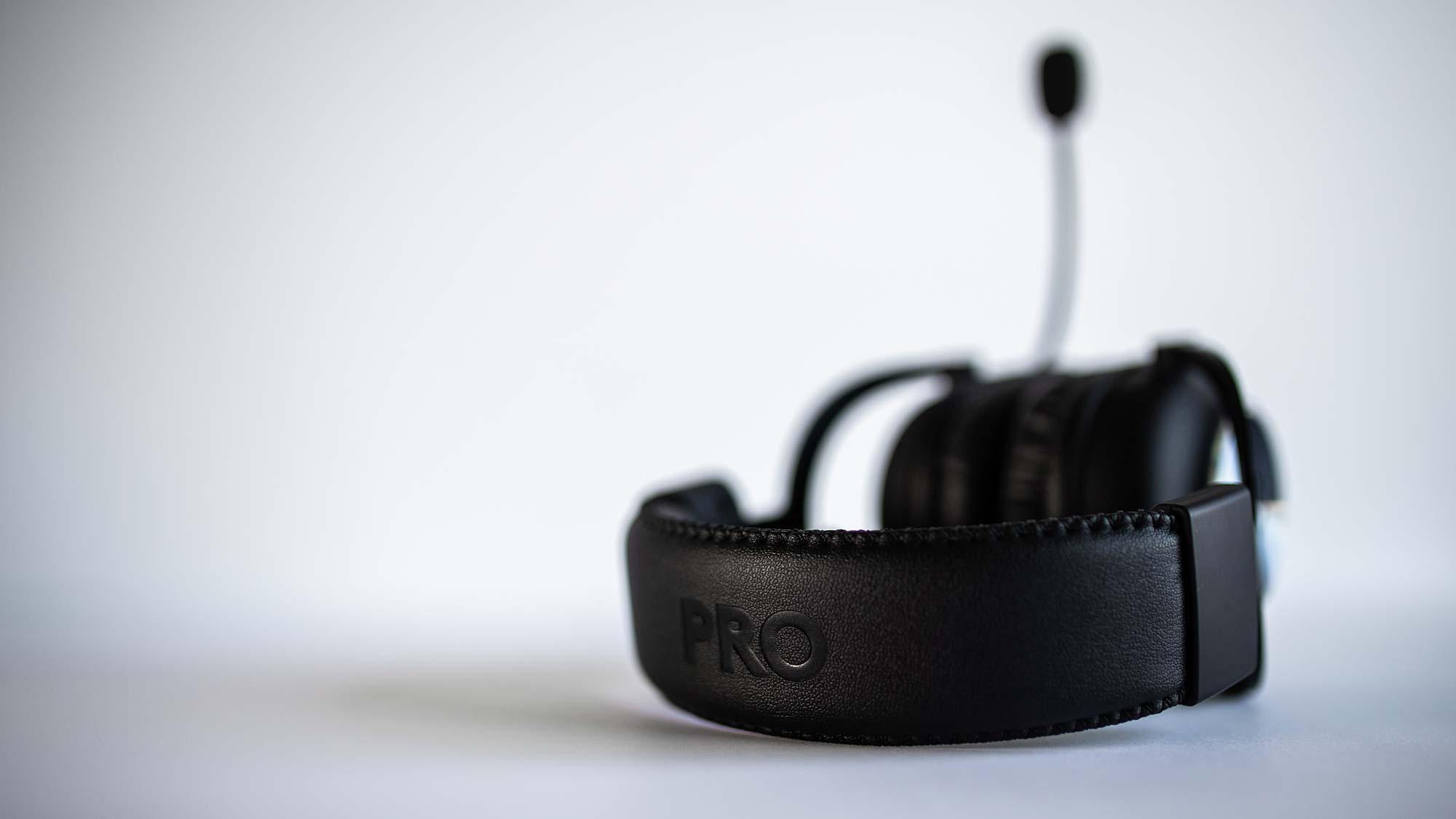 On the left earcup, you'll find most of what makes the headset tick, including a volume dial, a mic mute button, a power button, a USB-C charging port and a 3.5 mm mic port. The mic itself is flexible, removable and comes with a small foam windscreen. Otherwise, the Pro X Wireless comes with a charging cable and a wireless USB-A dongle. While I wish there were a place within the headset to store the dongle, this gadget will probably never leave your house, so it's not a huge loss. One thing worth mentioning about the Pro X Wireless is that Logitech is not kidding about this being a wireless headset. There's no way to connect it via 3.5 mm jack or USB cable, so unless your system accepts a USB-A input, you're not going to get any sound. As such, mobile phones, Xbox One systems and Switches in handheld mode are out of the question. The headset is a good choice for PC, PS4 or Switches in docked mode, however. 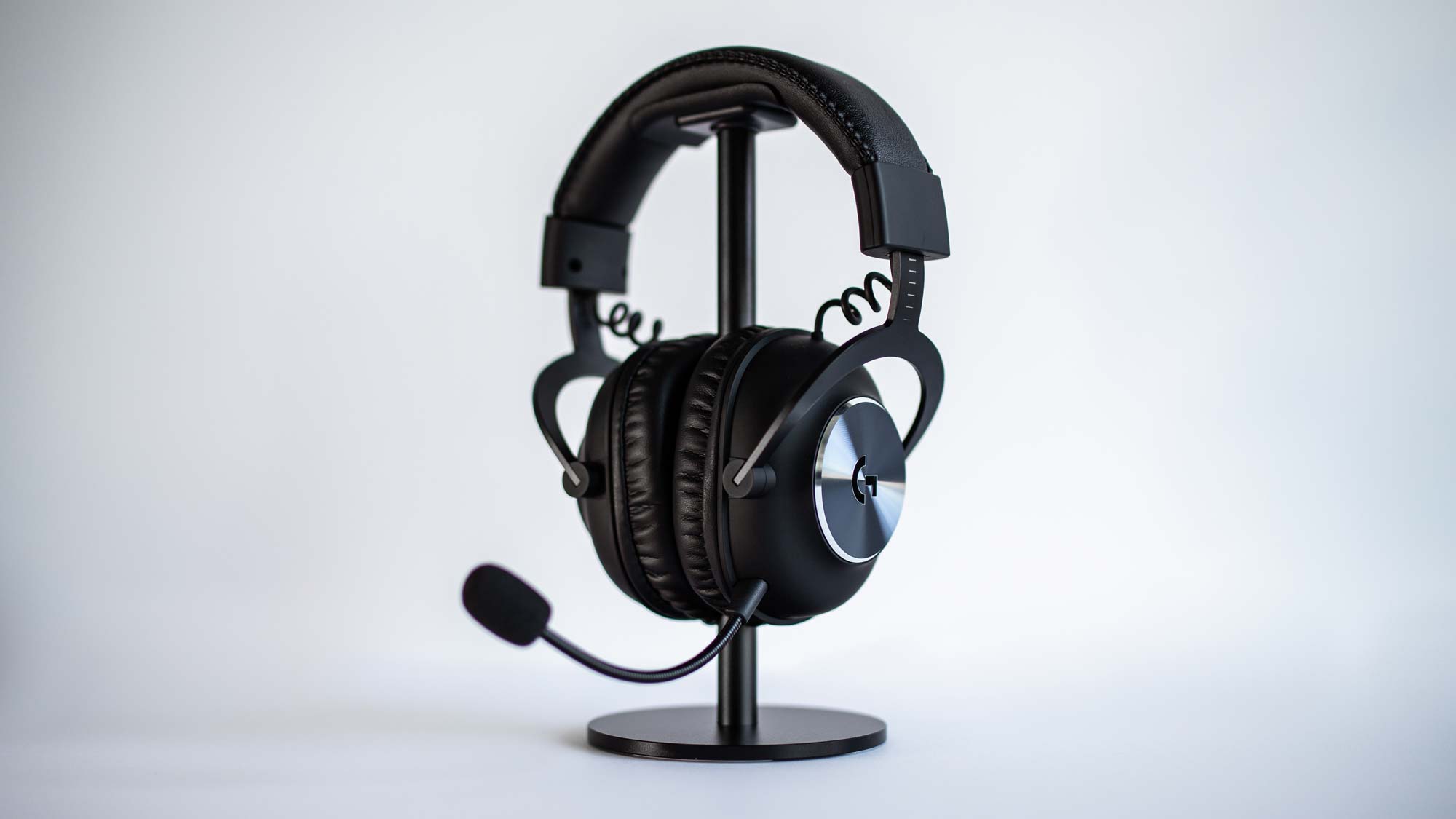 According to Logitech, the G Pro X Wireless’ battery should last longer than 20 hours on a single charge, and our experience was largely consistent with that. At a consistent output of ~75dB, the Logitech G Pro X Wireless lasted 21 hours, 33 minutes in our test. The headset also charges using USB-C, and while it doesn’t support any kind of fast charging, a full recharge shouldn’t take more than a couple hours.

If you’re interested in an esports-oriented headset, or just one with a good mic experience, and need it to be wireless, you should think about getting the Logitech G Pro X Wireless.