Somehow, it even got better!

The Ferrari F8 Tributo is billed as a replacement for the 488 GTB, Ferrari’s ‘entry-level’ mid-engined supercar, but in reality it’s a very heavy facelift of that model. Claimed to mix some of the grunt, grip and ‘gorblimey’ of the 488 Pista with the everyday civility of the 488 GTB, it could just be the greatest all-rounder of the current super sports car crop.
So where does the name 'Tributo' come from? It’s a nod to the sportscar featuring the most powerful V8 engine so far in a series-production Ferrari and as a celebration of the past 40-odd years of the firm’s mid-engined V8-powered Berlinettas. AND, it could also be a ‘tribute’ to the internal combustion V8 before it gets the hybridisation treatment, although nobody at Ferrari will confirm that, yet.

The F8 Tributo delivers an extra 50bhp and a 10% improvement in aerodynamic efficiency, plus it weighs 30kg less - all of which gives credence to the claim that it's faster and more agile than its predecessor. 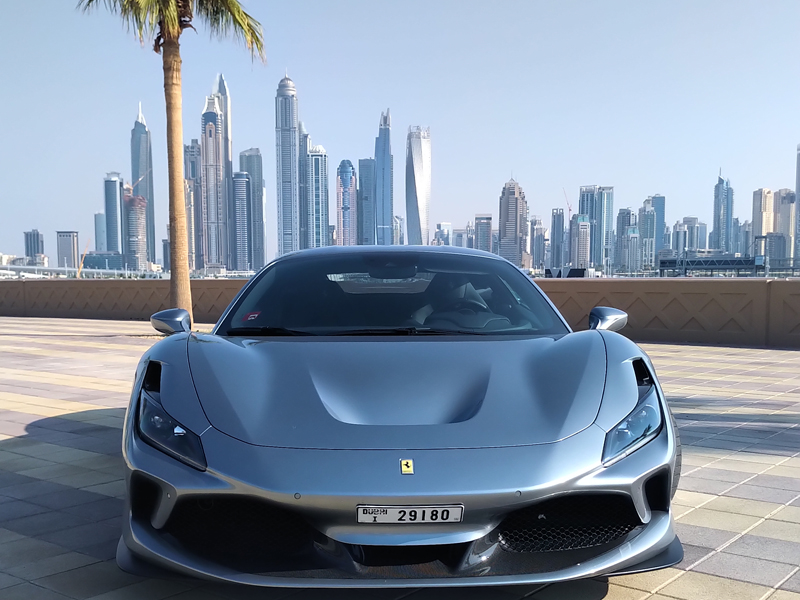 You could take up all of the space in this review just talking about the engine itself, such are the changes. Based on the twin-turbocharged 3.9-litre unit used in the 488 Pista, the F8 Tributo's V8 packs 710bhp at 8000rpm and 568lb ft (a very modest increase of 7lb ft over the 488 GTB) at 3250rpm. Air is now fed inside using the intake plumbing from the 488 Challenge race car, with the external intakes now housed either side of the rear spoiler for a shorter route to the redesigned plenums (available in either crackle red or carbonfibre, naturally). There are new valves and springs that work on a revised camshaft profile, plus the cylinder heads and pistons have been strengthened to cope with the increased loads. 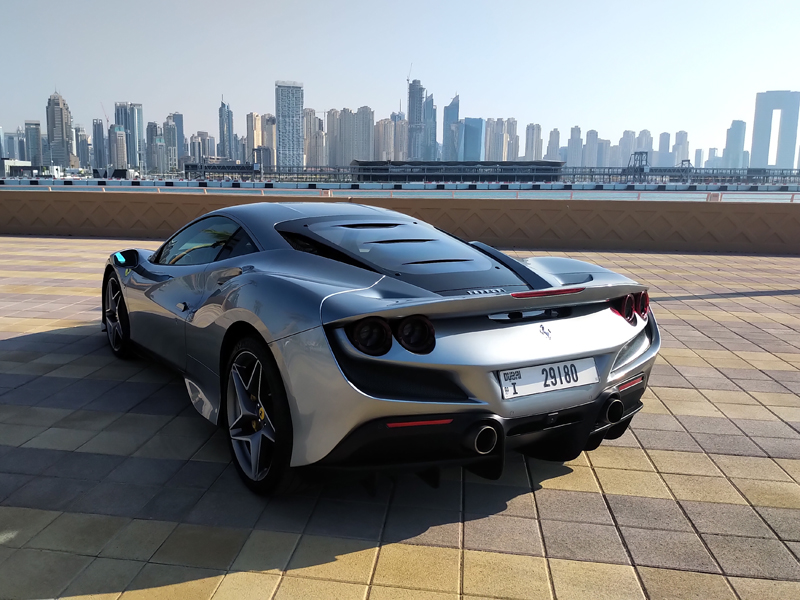 Carried over from the 488 Pista are the titanium conrods, crankshaft and flywheel that help reduce inertia by 17%. Finally, there’s a new exhaust system that both improves gas flow and meets ever stricter noise legislation. That said, the inclusion of petrol particulate filters has also removed some of the exhaust’s natural bombast. To counter this, Ferrari's engineers have created the Hot Tube Resonator, a pipe that runs from just downstream of one of the turbochargers, up through the C-pillar and to the bulkhead just behind the driver, where it delivers ‘natural’ augmented sound. 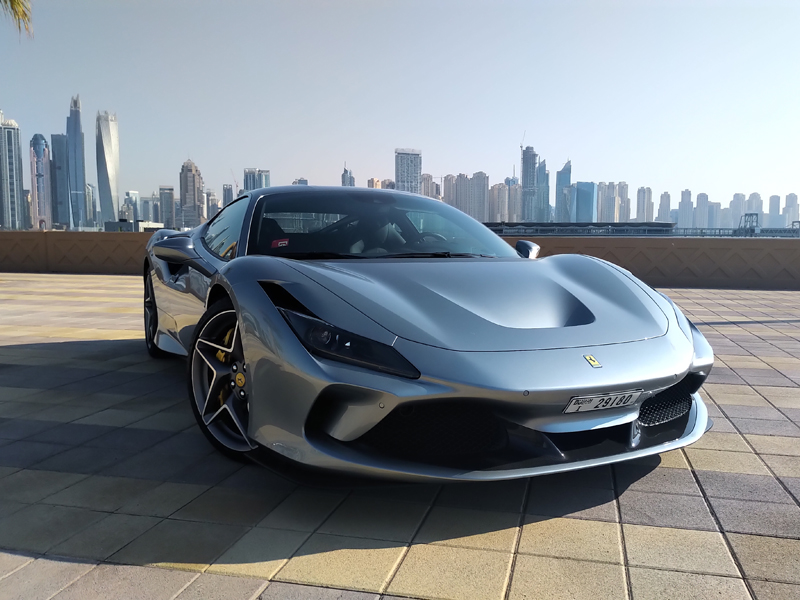 Aerodynamics also play their part in the higher power output, the enhancement in cooling airflow into the plenum resulting in a 15deg C drop in intake temperatures. Of course, most of the aerodynamic work has been aimed at boosting downforce without any increase in drag. To this end, the F8 Tributo adopts a similar S-duct layout as the 488 Pista, with air channelled in through the bumper and out over the bonnet, helping to deliver 15% of the F8’s overall downforce improvement. There’s also a new ‘blown’ rear spoiler that contributes 25% of the gain, while works in harmony with a revised rear diffuser (20%) that uses the now-familiar trio of adaptive flaps that are controlled automatically depending on a variety of factors including speed, load and yaw. Using lessons learned from both the 488 Pista and the 488 Challenge, the radiators housed in the nose have been repackaged, allowing the introduction of new front diffusers that deliver 25% of the aero gains, while in the middle of the underbody are vortex generators that conjure up the final 15%.