There is perhaps no other player in the world today who divides opinion like Paul Pogba. Depending on who you speak to he is either a once in a generation talent or an over hyped show pony whose ego far outstrips his footballing expertise. One thing that can’t be doubted however is his ability to attract attention. He is looked up to by thousands of impressionable youngsters and together with his skill of speaking a multitude of languages comes a flamboyant, distinctive style, as demonstrated in our photoshoot. The lad sure doesn’t lack confidence
TEXT: STEVEN SHEPHERD // PHOTOGRAPHY: ADIDAS 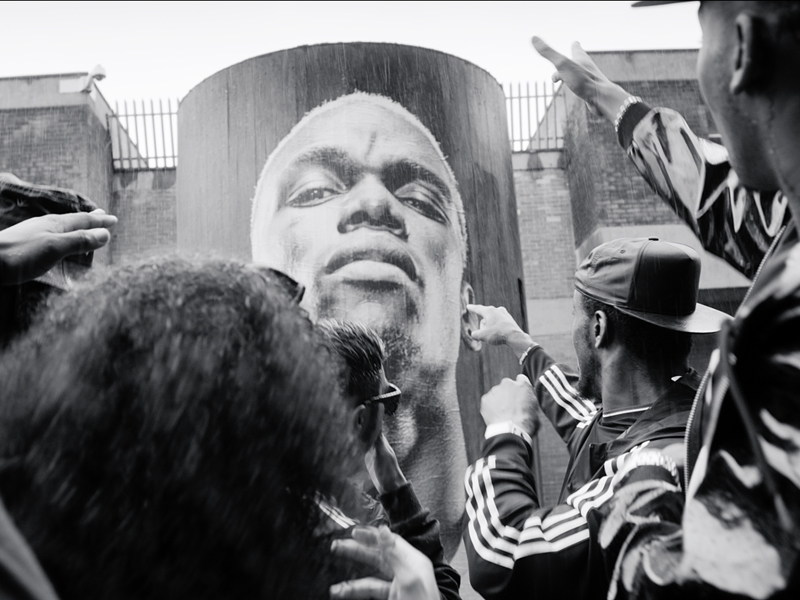 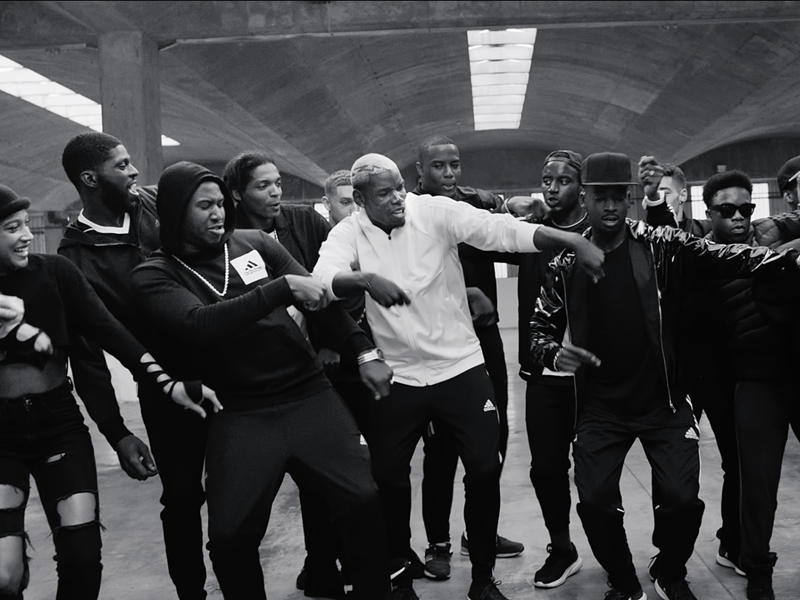