Dubai to launch driverless flying cars by this summer

The future of mobility is now up in the skies - literally.
Dubai's Roads and Transport Authority (RTA) announced at World Government Summit on Monday that it had successfully carried out the test run of an Autonomous Aerial Vehicle (AAV) capable of carrying a human up in the air and this 'flying car' will begin operations in July this year.

"The future is now in the making. Our talk about autonomous vehicles has become a reality. ?It is now high time to move to autonomous aerial vehicles," declared Mattar Al Tayer, RTA director general and chairman of the board of executive directors, on the second day of the Summit.

"The trial run of the first AAV is in implementation of the directives of His Highness Sheikh Mohammed bin Rashid Al Maktoum, Vice-President and Prime Minister of the UAE and Ruler of Dubai, to transform Dubai into the smartest city in the world," said  Al Tayer.

He added that the AAV, branded as EHANG184 manufactured by Chinese company EHANG, is in line with Dubai's Self-driving Transport Strategy "aimed at transforming 25 per cent of total individual trips in Dubai into self-driving trips using various modes of transport by 2030."

"The successful operation of AAV is considered a big step towards innovative and smart mobility solutions for reducing city traffic congestions," Al Tayer pointed out. 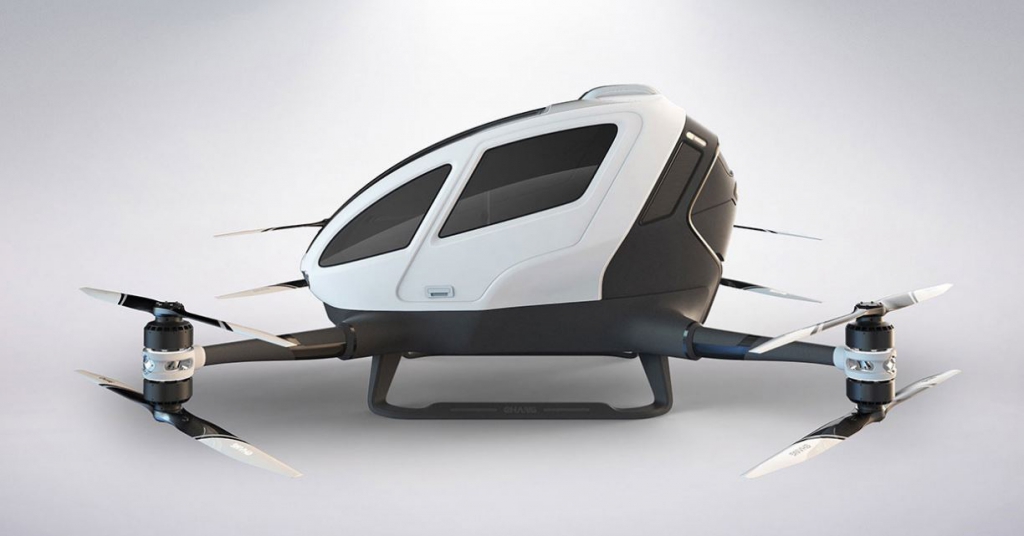 The actual 'flying car' measuring 3.9 m in length, 4.02 m in width and 1.60 m in height was put on display at the three-day WGS.  A video of EHANG184 flying over Burj Al Arab was shown at the conference.

The one-seater AAV can carry a load of up to 100kgs. It has advanced navigation systems. It weighs about 250 kg (350-360 with a passenger) and is designed to fly for maximum 30 minutes at a maximum cruising speed of 160 kph and standard speed of 100 km/h.

EHANG184 is auto-piloted, directed and monitored via a command center.

Inside it is a touchscreen where a passenger can select from preset routes and destination. There is no need for a key ignition as the AAV will start automatically and cruise to the set destination before descending and landing in a specific spot. 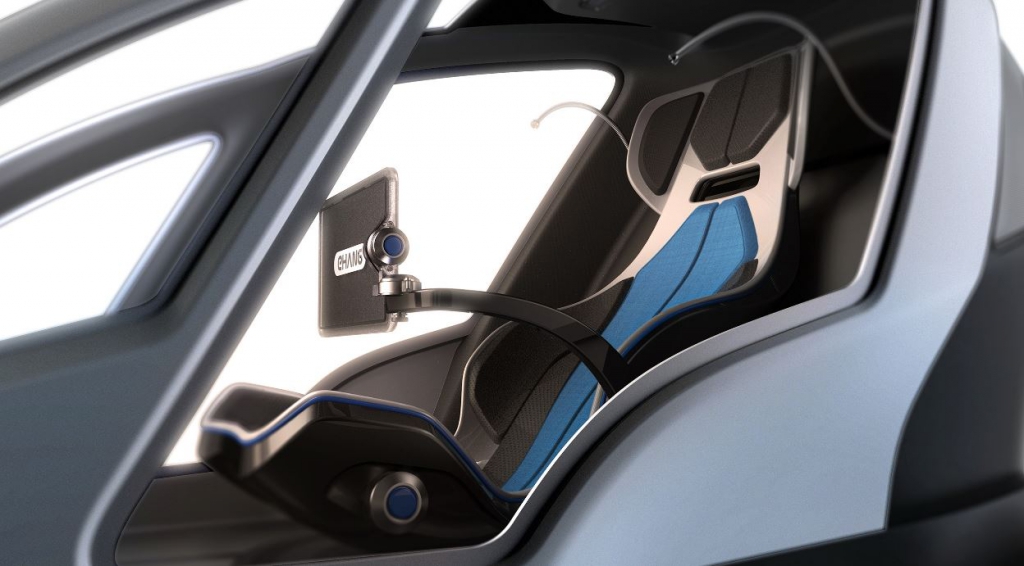 The maximum cruising height is 3000 feet and the battery charging time is one to two hours. The AAV is designed to operate under all climatic conditions unless there is a thunderstorm. The vehicle is fitted with highly accurate sensors with a very low-error threshold and can resist vibrations and extreme temperatures, according to the RTA.

The RTA partnered with Dubai Civil Aviation Authority in running the trials, issuing the permits for trial and inspecting the AAV while Etisalat served as the  network provider. The communication between the AAV and the ground control center will run under 4G data network.

Meanwhile, Al Tayer noted that the Dubai Government "is leading the transition to self-driving transport, while in other cities and countries, it is the private sector that leads the process."

He noted that Dubai's strategy is to incorporate all public transport mode such as trains, buses, trains, marine transit and taxis, as well as private vehicles.