I DREAM WITH MY EYES WIDE OPEN

Previous season culminated in dramatic fashion in the champions league final, with the Madrid derby in the San Siro settled by a penalty shootout after 90 minutes and extra time failed to declare a winner. There was no suprise with who stepped up to slot home the winning penalty and bring the fabled trophy to the Bernabeu for the 11th time - perennial glory boy, Cristiano Ronaldo. Life Beyond Sport took some time out to catch up with the Portugese Superstar prior to the final. 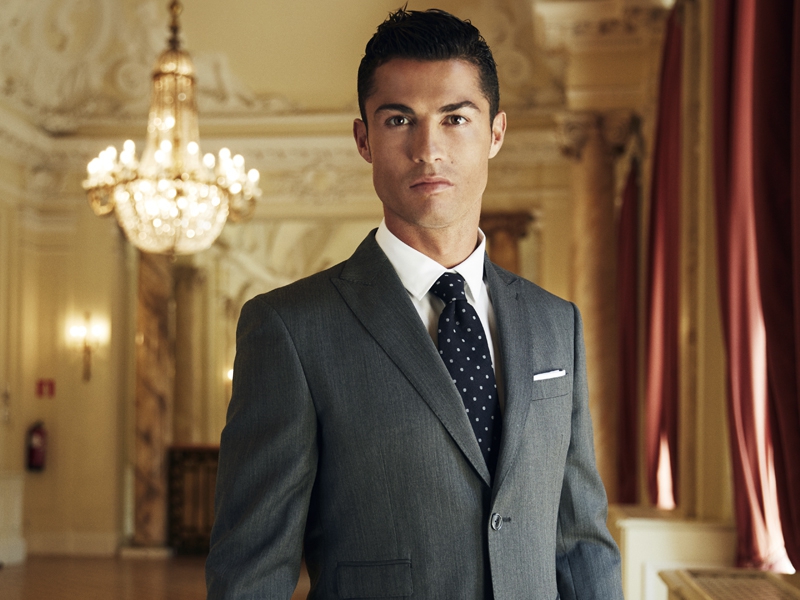 You have recently become Real Madrid’s greatest ever goal scorer. Was that a career aim?
CRISTIANO RONALDO – It was an aim that I didn’t think was possible at the beginning of my career. But the truth is as I got close to breaking the record, I didn’t lose any sleep over it because I knew I’d do it sooner or later.

You’re a man of dreams. Do you have any dreams that haven’t come true yet?
Yes, I’m a man of dreams, but normally “I dream with my eyes wide open”. I mean that I think everything is possible in life. It just depends on your aims. And what has happened in my life is a reality. Obviously, it was a dream that came true and I’m happy about that.

Are there any aims left to achieve?
I still have a lot of aims to achieve. To win more and more titles, to continue being as successful as possible in my career, to win a trophy for Portugal, as I’ve said a few times. In fact, that would make me really happy. These are normal dreams for a young man who still dreams of playing football for a few more years. 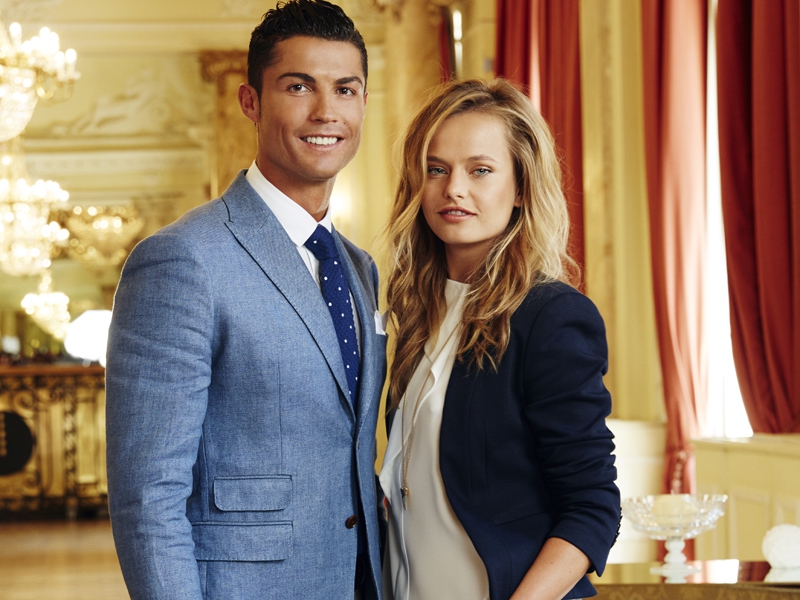 Now that you mention the Portuguese team, there’s a new batch of young players, such as André Gomes and Bernardo Silva. Are you on the right track with these young talents?
I think so. Since I’ve been playing for Portugal (over 10 years now), I’ve seen more quality players emerging in the last few years. And I think that the Portuguese team is heading in the right direction and that’s good, because we deserve to win an important title. And if it’s not right now, then some time in the future.

Have you ever considered opening a football academy so that your name will be forever linked with young players?
Why not? Ideas and opportunities keep coming up. It’s possibly one of the things I’ll talk to my team about. I think, as I’ve said before, I still have a few more years to play and then, we’ll see about the future… but obviously I want to be connected to football.

Talking about your personal life: as a father, I’m sure you have some dream profession for your son. How do you imagine his future?
Honestly, I don’t know. He’ll be what he wants to be. I won’t pressure him, in any way, to be a footballer. I think it’s a personal decision. But, I must admit I’d like him to be a footballer – I won’t deny that – but time will tell. 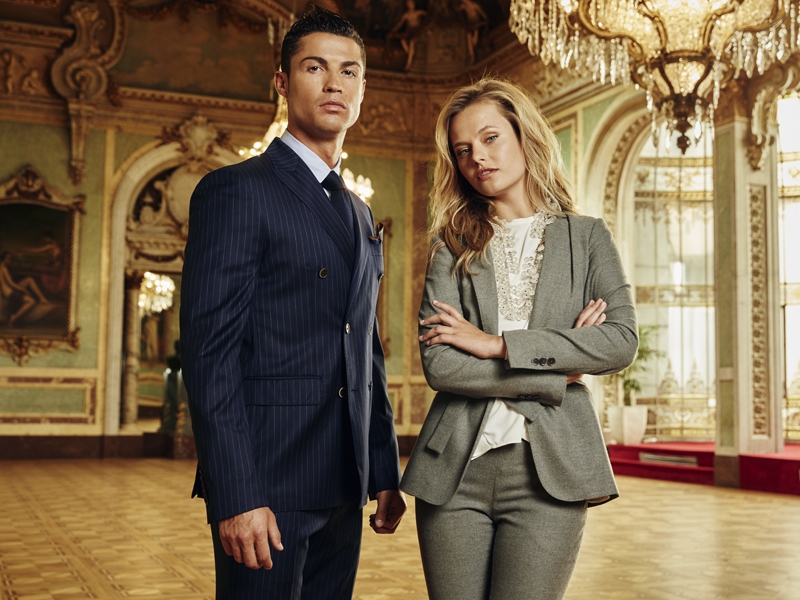 And do you make a point of him growing up in a real world of values, of family standards?
I try. The most important thing is upbringing, obviously, the family values I was brought up with too.

Do you pass that on to him?
Exactly. I think it’s something we can control and, basically, what I’ve been doing as a father. Because of the experience I’ve had with my nieces and nephews too, I think I’m bringing my son up well. And If I have more children, I’ll keep doing the same thing.

Isn’t it ironic that when most children had their family around them, you did not, yet now you feel that family union is one of the great pillars of your success.
Of course. Mainly at the beginning, when I was younger, I turned to my family for help in making decisions. Then later, although I haven’t stopped doing it, with time and experience, and especially being a father. In fact, I never thought that having a child – another member of the family – could change everything in my life at an emotional level.

You’re a hero for millions… do you have heroes too?
I associate heroes with people we admire, people in other professions, in other areas.

For example?
Film actors, people who do sports I enjoy, like basketball, golf, Formula 1… For me a hero isn’t a person whose autograph I want, but a person whose opinion interests me.

You’re an all-round athlete. Do you see yourself playing any sport other than football? Do you see yourself giving your all in another sport?
I think so, because I’m an athlete. I’m not just a footballer, I like other sports too. In fact, I don’t think I’d have any trouble in a sport that needs speed, like the long jump, the high jump, the shot put. I think I was born to be an athlete. I’ve felt that since I was very young. I think that if I wasn’t in football, I’d be in some other sport.

You’re a sports icon. How does that define your style? Determined? Combative?
No, my style varies. I think I try to be good in everything with regard to football: with my feet, head, quick thinking. I think I’m an all-round player. I’m always trying to get better because I believe you can always get better.

Are you vain?
A little. I think we should all be a little vain. There’s even a new generation that takes more care of themselves. As least that’s what I’ve noticed – especially when I look at my own family… my parents, my aunts and uncles. I think this new generation is more careful with image, but not too much so. A little care does nobody any harm.

Have you ever lost your head over an item of clothing?
Once or twice, because of shoes.

A story not many people know about: when you came to Lisbon, one of your conditions was buying all the gear and equipment for your old team…
There are lots of stories… When I was playing in Andorinha and other clubs were showing interest, I tried to help the club back home, asking for boots, balls, etc.


You took care of your team…
Yes, because the club wasn’t in a very good financial situation. It was a small club and the conditions weren’t great, unlike the clubs on the mainland. I think it was an obligation.

What is the meaning of life for you?
The meaning of life is simple. It’s living as intensely as possible. Leaving my mark on my profession. I think I’ve already done that and I’m going to keep on doing it. At a personal level, it’s being happy, having a decent life and being an example to young people.

Is that how you want to be remembered at the end of your career?
I think that’s how I’m going to be remembered. Actually, it’s not a question of what I want, not any more. Because of what I’ve achieved in the last 10-12 years, I’m certainly part of football history.

Is there any star you’d like to send a message to?
Actresses, actors? Maybe Denzel Washington. I like him a lot. And the same goes for Brad Pitt and his wife Angelina Jolie, and Jodie Foster too.