“My Grandfather would kiss me on the forehead before every game”

Life beyond Sport caught up with U.A.E and Al Wasl legend Zuhair Bakheet. Born in 1967, he hails from the famous class of 1990 that qualified for that years’ World Cup in Italy. He played as a striker for the UAE national football team and Al Wasl FC in Dubai. He made his national debut in 1988 and retired from international football in 2001. He played in 5 Gulf Cup of Nations, 3 AFC Asian Cup of nations, and the 1990 FIFA World Cup in Italy. 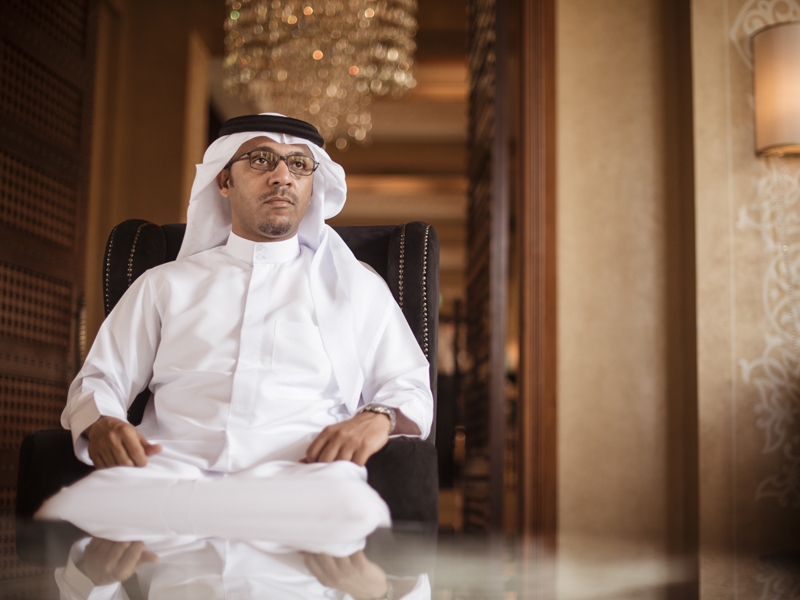 Q - How and when did you know you are going to become a professional footballer?

I started playing football at the age of 9. I started playing football in Za’abeel as a young boy but I also used to play Table Tennis and Hand Ball. In those days, everyone used to play together in Za’abeel and we played all sports every day, I must say we were a very active youth. I then joined Al wasl, which is my home team and club, since then I have played in five Gulf cup of nations, three AFC Asian cup of nations and the 1990 FIFA world cup in Italy.


Q - What has been your most memorable moment in your career?

It has to be qualifying for the World Cup in Italy 1990. At that time it was very difficult to qualify from the Asia group, it was only two teams that would qualify, not four teams like now. There was also a game where I scored a last goal for my team and my country and it was a very emotional moment and most memorable to this very day. He then showed me a clip of the game on YouTube, a much younger Zuhair Bakheet.


Q - How would you describe yourself as a footballer?

I would say I am very inspirational as well as a competitive player. (I am known as the “naughty boy” in the GCC region) People have said I have a bad temper but it’s just that I’m a passionate player, I don’t like losing. Q - Most footballers are very superstitious, do you have any rituals or special things that you do before games?

I say my prayers first of all. I don’t have any superstitions. I like to focus on the game, my job, the opponents, especially defenders. Before each game, I have to know which players I will face and I prepare for that. I used to live very close to the club so before a game I would go to my grandfather who would kiss me on the forehead before every game, that was very special to me and I felt blessed at all times.


Q - Who in the current team do you think deserves more credit that he is getting right now? Most underrated player.

Ali Salimin. He wears jersey number 5. He is a very good player. Ali is a very young local player, only 20 years old, and I think if he applies more of himself into his game and training he will get very far in the sport, I was just speaking to the national team coach about him today. He needs to learn to sacrifice himself in the training sessions and give football everything he has, he is a very promising player. Q - Who is your footballer role model? The player you try to build your game as.

Maradona for sure! I am also a huge fan of Basketball and Michael Jordan is my favorite basketball player, because of him I requested to change my jersey from number 15 to number 23. My brother in law who was then the General manager of Al wasl was studying in the United States of America, he called me to tell me about the possibility of changing my number to 23, it had never been done before in football in our region and maybe the whole world, but my club agreed and that is how I got the number. 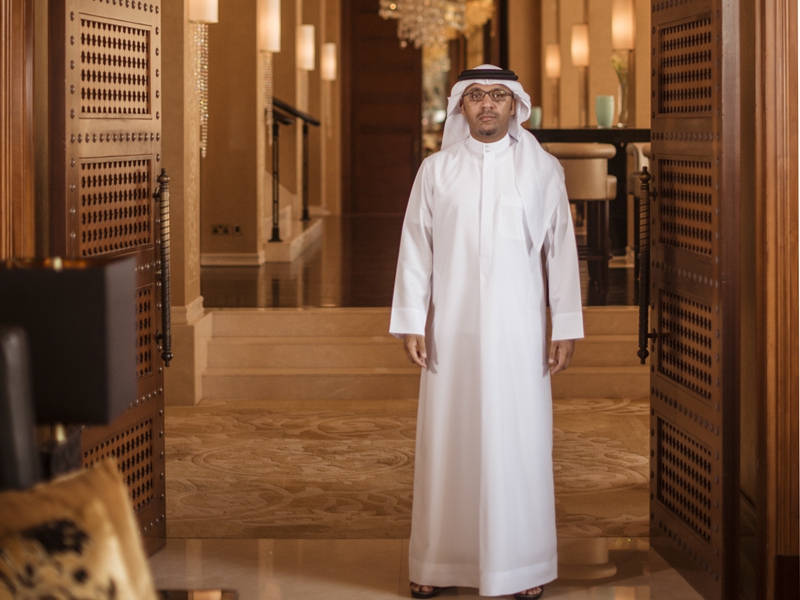 Q – What is your favorite Stadium?

Santiago Bernabéu I am a huge fan of Real Madrid and I for my vacations we go to Spain very ofte. Every time we travel to Spain I visit the Stadium Santiago Bernabéu to watch a game. It is also a very well built stadium, it has a life of its own. You have to be there to feel it.

This time I supported Argentina. When I was younger I used to support Brazil but now I support Argentina. 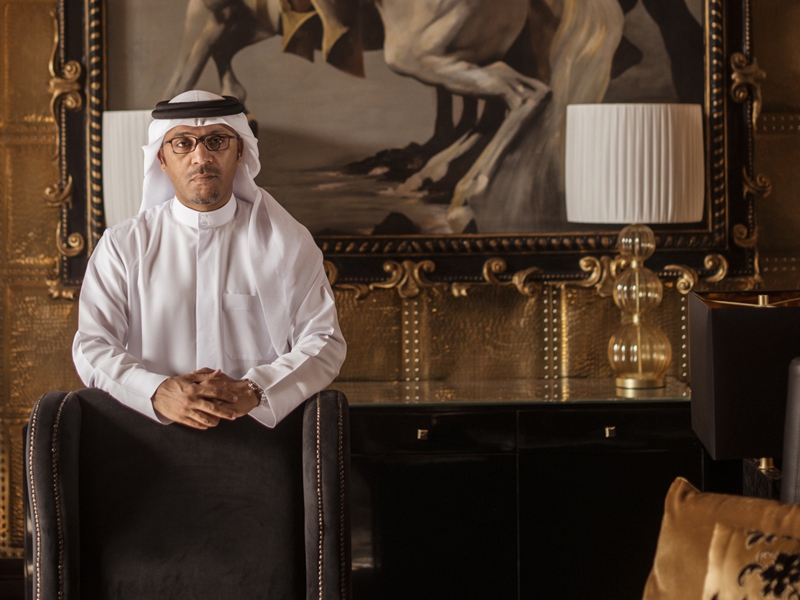 Q - Best player in the world right now according to you, and why?

Lionel Messi is the world’s best player right now. I like Cristiano Ronaldo because I am a fan of Real Madrid. At the moment I would say they are the best players.


Q – When did you finish your football career and what have you been doing since?

I stopped playing professional football in 2003 and since then I’m doing my personal business and some few TV shows. The TV shows keeps me and my fans connected. Football is a life time passion as well as basketball. Al Wasl is always going to be my home. I played there all my life, I’m from Za’abeel, Al Wasl is my local team so I follow them.