A Complex Craft is a Beautiful One

Where it came from... Why we still have it... And where it is going...
Watchmaking is an inherently superfluous and over-complicated industry. At its very core, it provides us with an old-fashioned way for us to monitor the time during the day, but we still choose to wear watches. Why is that? Why has the mechanical timepiece lasted for so long when quartz watches are better at the fundamental task they set out to do? You could ask the same for quartz watches when phones do the same job even better. The answer is that human nature is to be fascinated by the complex. To appreciate the mechanical mastery involved in watchmaking is practically instinct. Looking through a display caseback and watching as an endless train of gears, springs and wheels engage with one another makes you think just how complex watchmaking is. The humble tourbillon is horology’s physical testament to its constant endeavour to understand itself, improve upon what was before and act as the vehicle that watchmakers can exercise their human nature to display their talents and create objective beauty. This is the story of the tourbillon, its discovery, how it evolved and what it is today.

The Tourbillon’s Purpose. Why Bother?

Developed by Abraham-Louis Breguet, in 1795 and patented six years later in 1801, the tourbillon’s purpose is to mitigate the effects of gravity on a pocket watches movement. Pocket watches, by their very nature, are generally worn in a vertical position. They also stay in this position for most of the day, except for the few instances when the wearer checks the time. This pattern of use, coupled with flat storage, meant the average pocket watches movement was subject to unequal pressures – in the hairspring to be precise, which disrupted their accuracy. 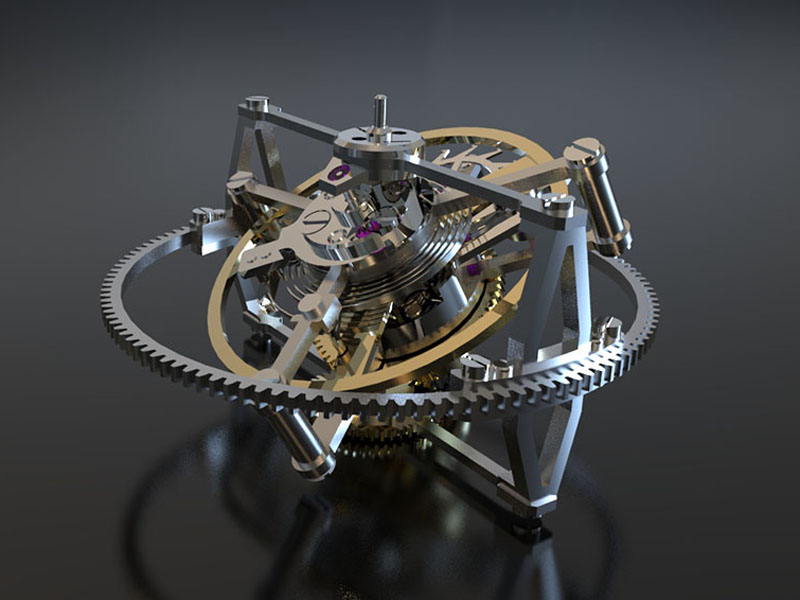 The tourbillon was developed to solve this issue as it would rotate the escapement and balance wheel through all of the possible vertical positions, thus averaging out the pressures on the movement. This is also where the name ‘Tourbillon’ came from, as it means ‘whirlwind’ in French and is a nod to the fact the tourbillion rotates around its own axis. The tourbillon reduced the number of positions an escapement might find itself from eight to just three; dial-up, dial-down and one vertical position. This greatly improved the accuracy and longevity of the pocket watches movement as it prevented the hairspring from being deformed overtime.

How Has It Evolved?

While the tourbillon was undoubtedly relevant for pocket watches, their place on a wristwatch is far less necessary. As we wear wristwatches, we create a sort of tourbillon ourselves by moving our arms. It is therefore rather difficult for a wristwatch to remain stationary for an extended period, which averages out the escapement’s position – just as a tourbillon seeks to do. This means wristwatch movements are not subject to the same pressures that a pocket watch is. This has allowed the tourbillon to evolve from a functional piece of engineering that solved a problem to a flourish that watchmakers use to demonstrate their skill, craftsmanship and creativity. With their complex construction and aesthetic prowess, the tourbillon has become a romantic symbol for the beauty of watchmaking, adored by the community and collectors alike.

As the tourbillon is such a potent vehicle to demonstrate a brand’s technical prowess, there have been several advancements made over the last century or so. The first of these advancements were made by Alfred Helwig in 1920 and was the flying tourbillon. This new design removed the bridge supporting the cage, so it was only supported on one side, providing an unencumbered view of the tourbillon. 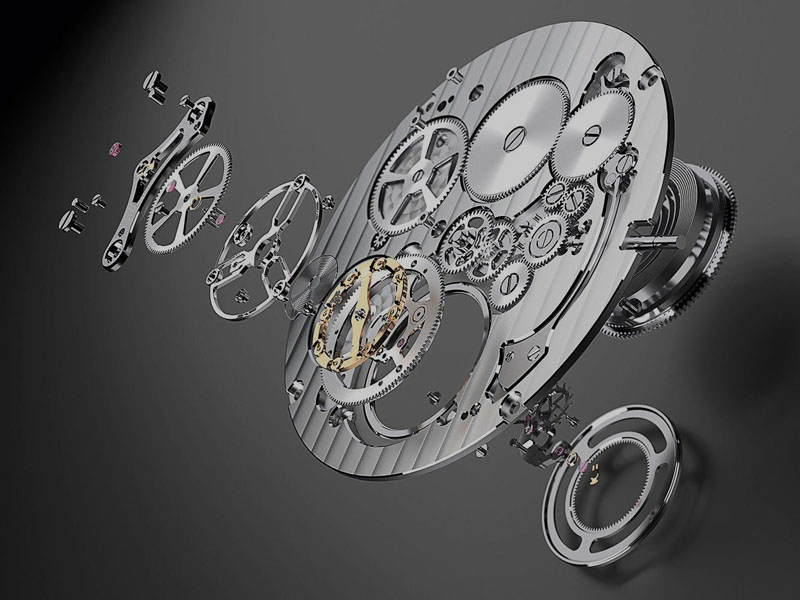 The next advancement was made in 1977 by Anthony Randall when he invented the double-axis tourbillon. This design would rotate the cage around two axes, thus increasing the number of positions the escapement could be in, thus increasing its accuracy. The double-axis tourbillon wasn’t built until 1980 by Richard Good. Greubel Forsey would take this a step further when they introduced their Double Tourbillon 30° (DT30) in 2004. This timepiece would use two different tourbillons at once, a double-tourbillon.

The tourbillon marketplace does not end there; however, as gyrotourbillons and triple-axis tourbillons have become increasingly common ways that brands can exercise their minds and flex their watchmaking muscles. While the tourbillon has become a symbol for complexity and Haute Horlogerie it has come under fire from overseas brands that can offer tourbillons at a fraction of the cost. This has, in effect, created another Quartz Crisis of sorts whereby brands are beginning to provide tourbillions for much less than they would originally have been priced to remain competitive. With more accessibly-priced tourbillons entering the market, more collectors are going to be able to wear a tourbillon and appreciate an authentic piece of horological history, and that certainly can’t be a bad thing. 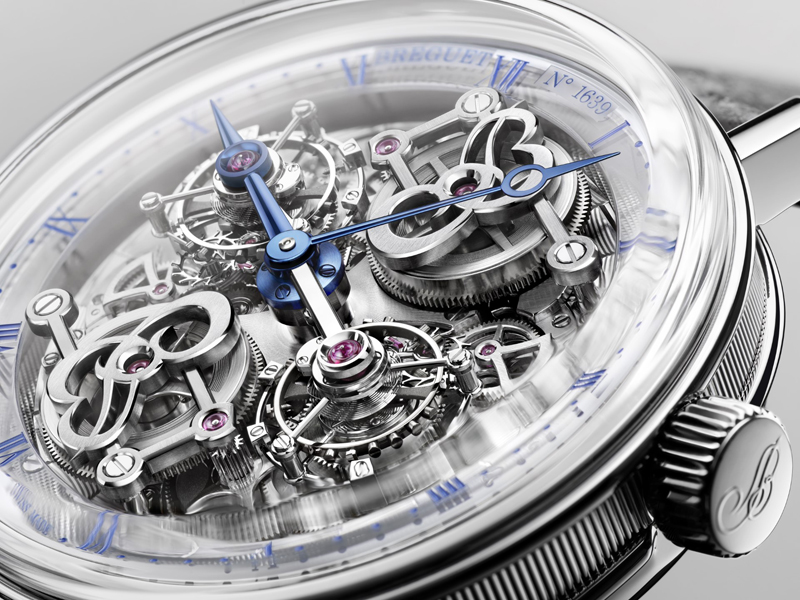