Is the Most Expensive Car in the World

The Pagani Zonda may no longer be in production, but there are still a handful of special editions roaming around. One such model, the Zonda HP Barchetta, is reported to cost €15 million , according to Top Gear, making it the most expensive car in the world.
Fifteen million Euros, ladies and gentlemen. Pagani has confirmed that its rare Zonda HP Barchetta special will cost €15m . However, only three are being made and none are available. Oh cruel, cruel world.

A couple of weekends ago, a delectable convoy of Paganis (estimated to be worth some £35m) snaked their way from the company’s UK HQ in north London, through central and down to the Goodwood Festival of Speed.

And heading up that convoy was Horacio Pagani’s personal Zonda HP Barchetta. The other two he plans on building have already been pre-sold, as mentioned. 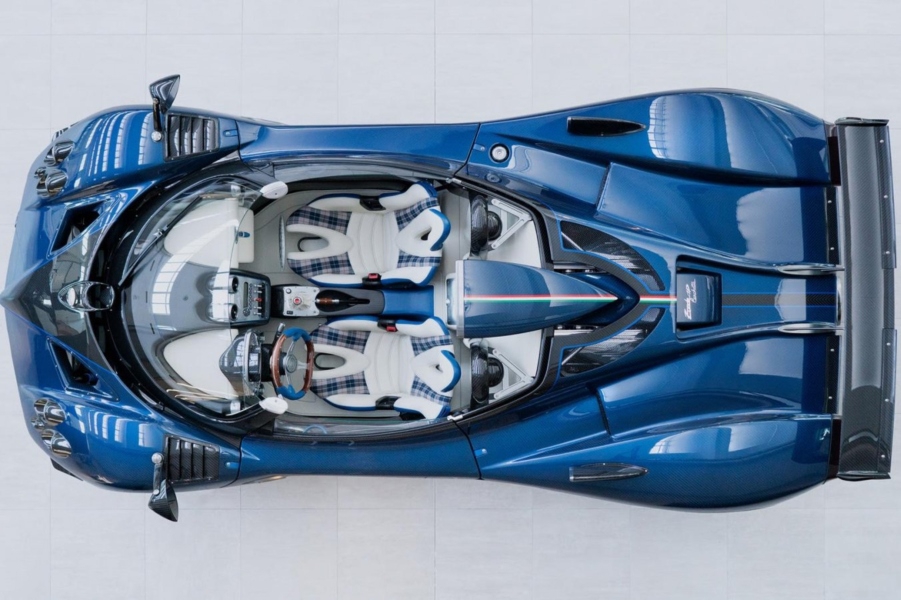 Still, €15m. Fifteen. And million. The Zonda HP Barchetta, first seen last year, boasts a 6.0-litre biturbo V12 on board with 789bhp, the same power output of the wild Huayra BC. It’s matched to a six-speed manual gearbox, along with a mechanical locking diff and rear-wheel-drive.

It mirrors the BC’s suspension setup too, and features massive brakes: 380m ventilated discs all round with six-piston calipers up front and four piston calipers at the back. A neat touch is what these monster brakes hide behind: the 20in front and 21in rear forged aluminium wheels have different colour inlays left and right. It’s all about details with Pagani. 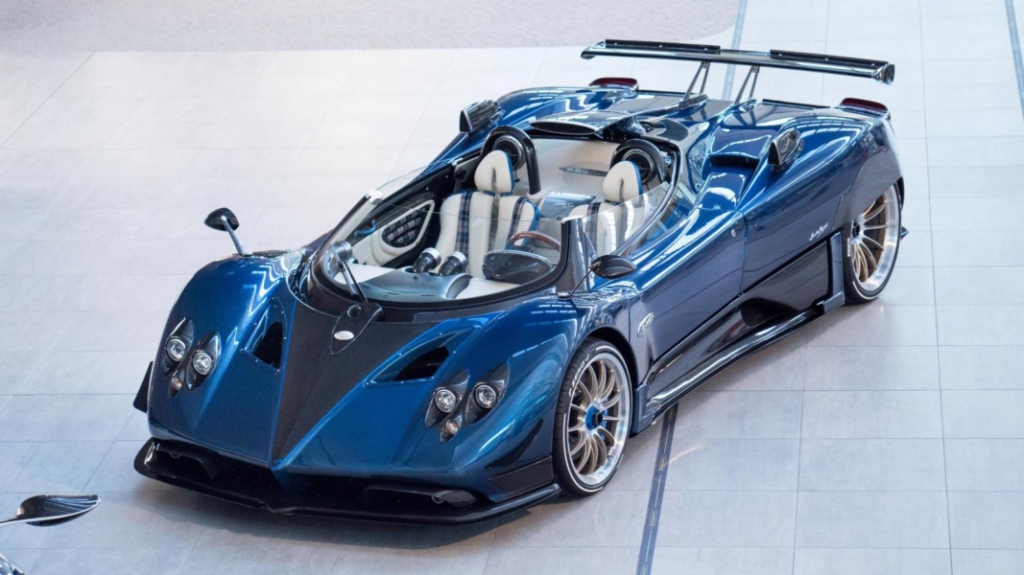 The most striking aspect about the Zonda Barchetta – aside from the price and the fact the Zonda still exists in some form – is that body. Gorgeous, isn’t it? The rear wheel fairings are made from carbon fibre. It gets a roof scoop… but no actual roof.

Instead, you’ll see a wraparound windscreen, no doubt allowing you freedom to contemplate on your exclusive, 1,250kg, 789bhp purchase.

Other special edition Paganis on display included the Zonda Olivier Evolution – a one-off version of the 760 RS Zonda – and Huayra Roadster.