If the McLaren 720S Spider had human traits, it would be just like Cristiano Ronaldo during the corona lockdown in the Dubai; You are a superior athlete, but there is nowhere to show your extraordinary skills. That's how impressed we are by this gifted Brit.
Like many exotic cars, the 2022 McLaren 720S offers a lot of show and serious go. The thrills include explosive launches and the kind of ethereal agility that'll send serious drivers into ecstasy. When 720S coupe or Spider (read: convertible) drivers aren't living out their Formula 1 fantasies, they’ll find the car provides a surprisingly civil ride. The only real pain is the contortions required to climb out of its simple yet customizable interior. Yes, the 2022 720S is pricey, but that money buys a car that's insanely special.

Both the coupe and convertible version cradle a twin-turbocharged 4.0-liter V-8 that produces 710 horsepower and 568 pound-feet of torque. Those totals are funneled through a paddle-shifted seven-speed dual-clutch automatic transmission. We had the opportunity to test the 720S Spider for a couple of days and the car didn't dissapoing. Rocketing to 100 kmh in 2.9 seconds and to 100 mph in just 5.2 ticks. The experience was further evidence that McLaren has unrivaled chassis tuning. 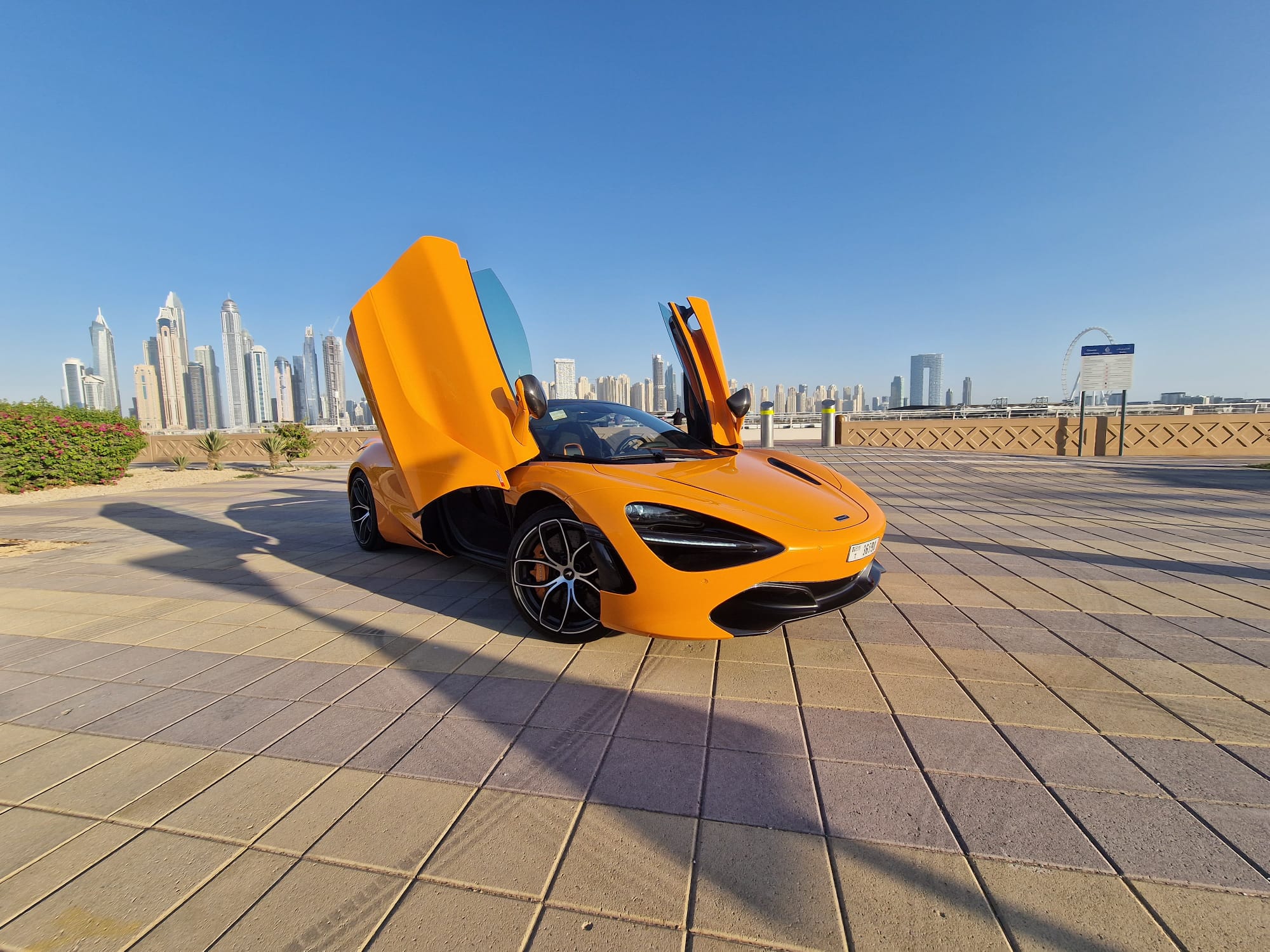 The core of every 720S is its carbon-fiber tub that helps limit weight and ensure rigidity, all while protecting passengers. Contained within this lightweight structure is a two-seat cabin that caters to the driver. While its interior design is less flashy than rivals from Ferrari and Lamborghini, the aesthetic is pleasing, and outward visibility is excellent. Sure, it can be a pain to escape from the low-slung seating position, but that's standard supercar procedure. Instead, the cabin can be outfitted with a variety of premium materials and bespoke options. Don't expect ample space to store small items in the 720's cabin but at least there is a luggage compartment under the hood. 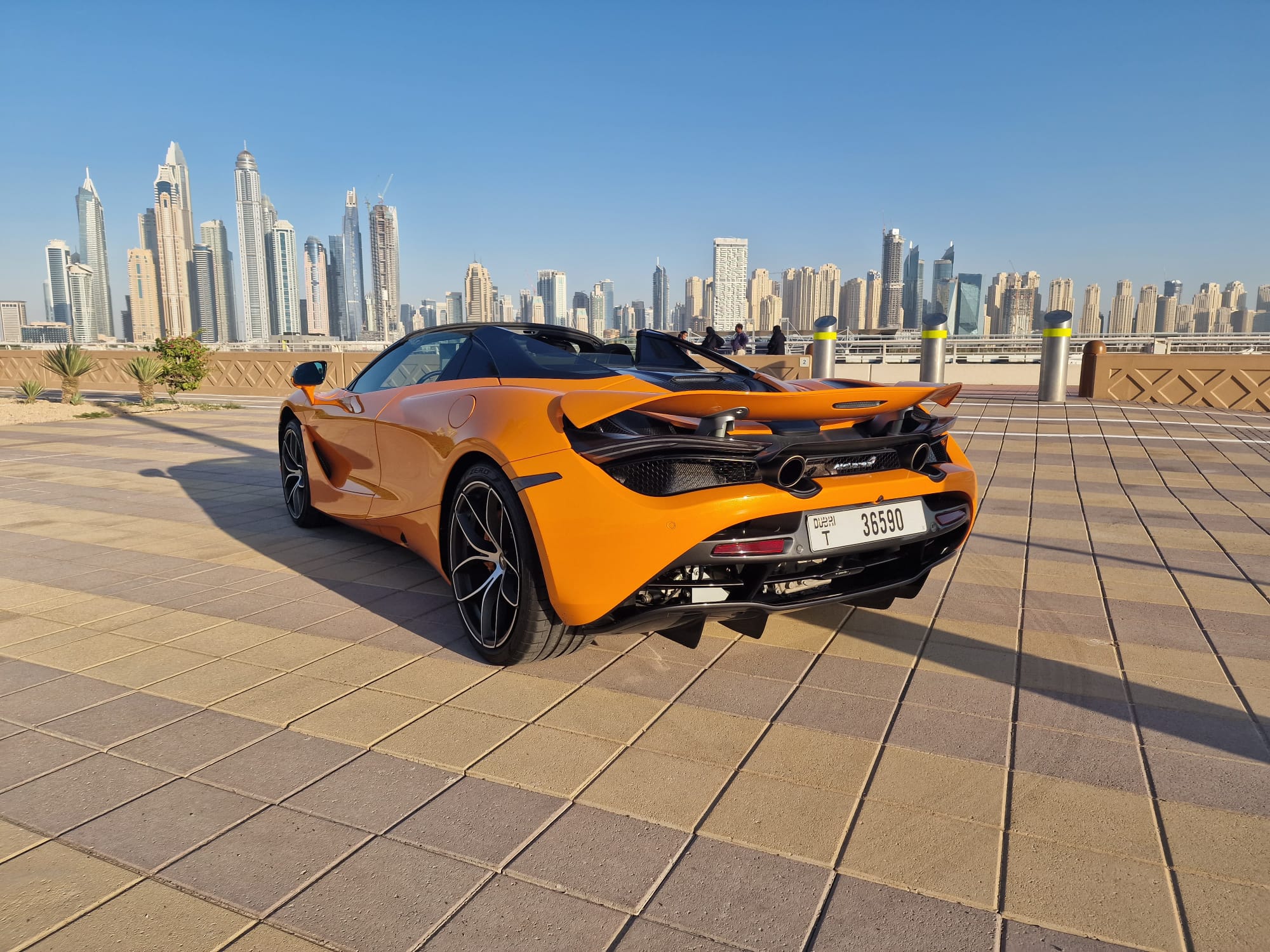 Every 720S is fitted with a vertically oriented 7.0-inch touchscreen that includes conventional features such as Bluetooth, a four-speaker audio system, and two USB ports. Those who want a more powerful audio system to drown out the sound of this six-figure supercar's twin-turbo V-8 can upgrade to a 12-speaker Bowers & Wilkins unit. There's also an optional track-data recorder (called McLaren Track Telemetry) with or without three exterior cameras to save lap times and relive moments at the racetrack. 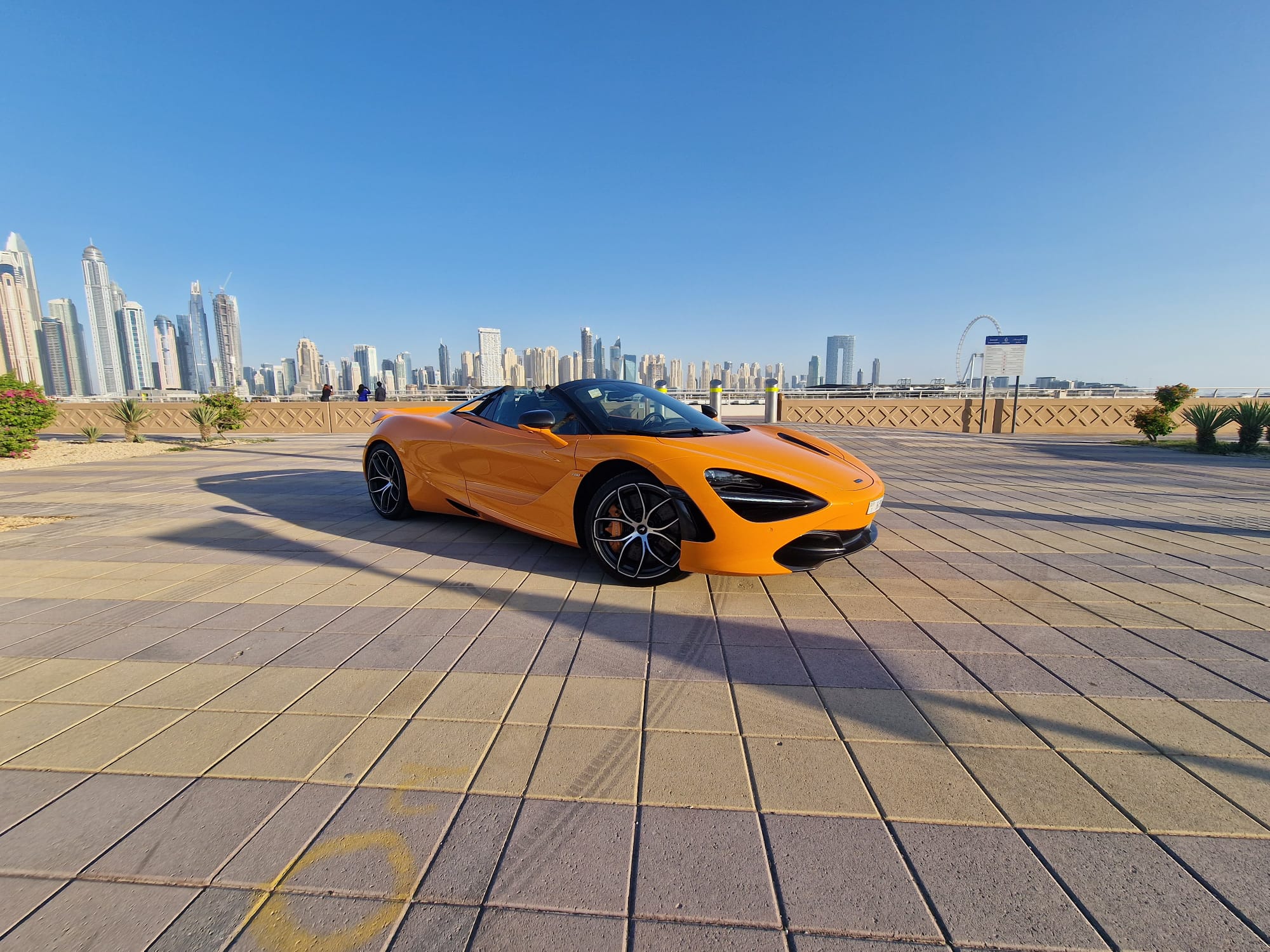