Electric vehicles are becoming the future

Brazilian driver Lucas Di Grassi won the first-ever Formula E race - the Beijing ePrix back in 2014 - and has appeared on the podium more times than any other driver. He is winner of three world championships. Here he reveals how he keeps fit, why driving is like meditation, and why Formula E will change the world.
When did you first start racing and how did it all begin?
I started racing back in 1994, when I was 9 years old, with go-karts in Brazil. This was because they built a go-kart track very near to our country house. I spent the weekends there just having fun. And that is how everything started.

What drew you to Formula E racing?
I actually helped to create Formula E from the beginning, together with Alejandro. It was very clear to us that electric vehicles are becoming the future, and that we needed a motorsport category to get this technology going.

What does your training involve?
It's mainly aerobic exercises every day, either in the gym or outside, running, cycling or swimming. You need to be very very fit to drive any type of race car.

How does racing in a Formula E car differ from fuel-powered cars?
When driving Formula E cars, the technique is not actually very different. Of course the car is slightly different, but that is mainly because of the tyre, rather than whether it has a combustion or an electric engine. I think the main difference is in the races; with electric racing you have to be much more strategic on how to approach the race, because the energy is limited. It is almost like playing chess at 200km/h; you need to have a very very good strategy in order to attack at the right time, defend at the right time, to use the energy wisely. 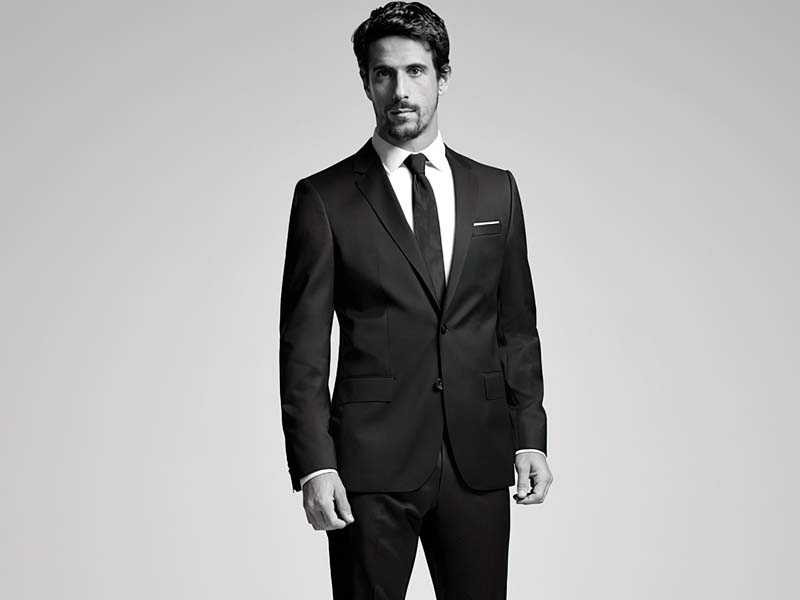 What is the most important thing that Formula E brings to motorsport?
Its ability to push a technology which is not only better for motorsport, but will actually change the quality of people's lives in the future. On top of that, it will make the planet more sustainable in the long term. It is the first-ever sport to be pushing and developing a technology which will have a big impact, not only on the sport itself, not only on entertainment, but actually on the future of humankind. I see Formula E taking over as the main form of professional motorsport in the world in the next decade or so.

Which is your favourite city to have raced in?
It is very difficult to say. I think we had amazing events over the course of the four championships. But if I had to choose one memorable one, it would probably be Mexico City. I started the race being last and then I still won it, which was really amazing. So I had a lot of fun with the Mexican fans. The podium ceremony was 40,000-50,000 people strong. But also Zürich, the last one, was amazing with more than 100,000 people in attendance. There have been a lot of amazing moments in Formula E.

How is it for you racing on a racetrack in the heart of a city?
It has a huge impact for both fans and us driving. Of course, for us, it is much more challenging driving on city tracks which are not perfectly adapted to racing cars. So for example, in Zürich you had a tram-line crossing the track, which you could say is not ideal, but it actually creates a lot of character on the track. It is the same track for every driver, so you just have to make the best out of it. On top of that, I think it is great for the fans, because we bring the race to them instead of them having to drive two hours to get to a remote place to watch a motorsport event. I think this combination is a great asset for the whole championship. 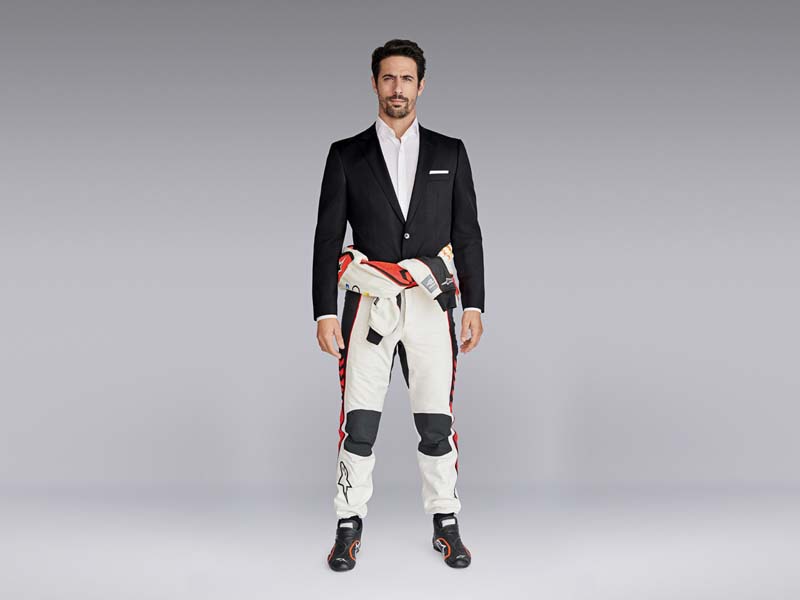 What goes through your mind on the racetrack?
It is almost a form of meditation. You just sit in the car, try to merge with the car, try to be in state of mind where everything happens automatically in slow-motion and you just go with the flow of the car. This is a form of meditation in my point of view. When you reach this level, you know that you are in a different zone and you are performing as best you can.

How do you celebrate a victory?
I normally celebrate by having a good time with my team, because a victory is not only down to me - it is the team that makes the whole difference and motorsport is a team sport. So getting all the team together, having a drink, enjoying the moment. The next day we will for sure start working again, to work towards the next victory. So it is important to celebrate the moments, where we've accomplished it.

If you could race in any city in the world, where would it be?
I think it needs to be in Brazil, of course, because I am Brazilian. So we have been trying to have a race there for very long time. I think we are very close to having a race in São Paulo, my home town, which would just be amazing. 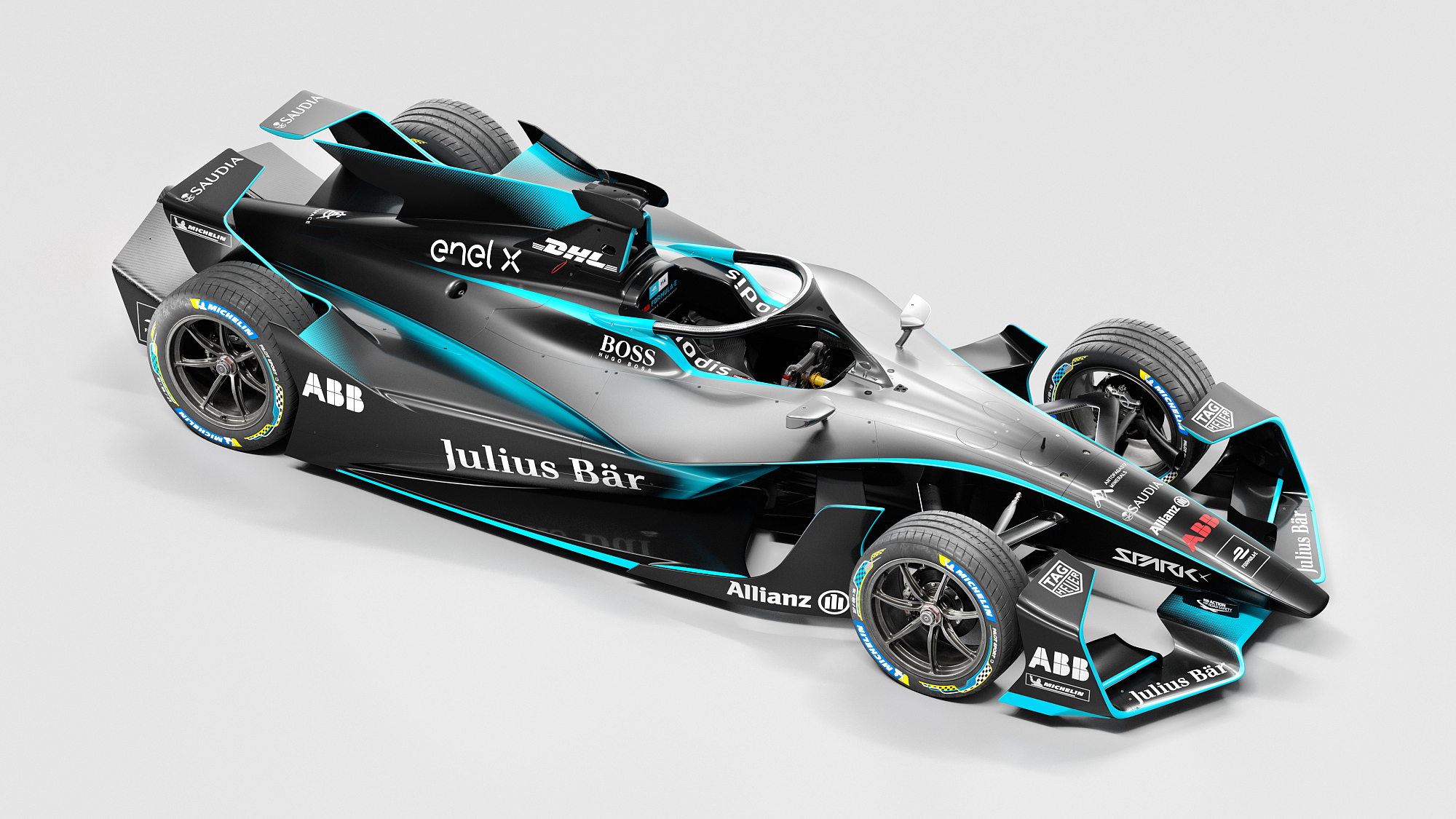