Here is the Forbes list of the World Highest Paid Athletes! Of course boxing champion Floyd Mayweather is on the top of the list. The top 100 earned $877 million from endorsements, memorabilia and appearance fees. International sports brand Nike has the largest number of athletes that featured on the list, 54 out of 100 athletes.
1. Floyd Mayweather
Total earnings: $285 million
Purse: $275 million
Endorsements: $10 million 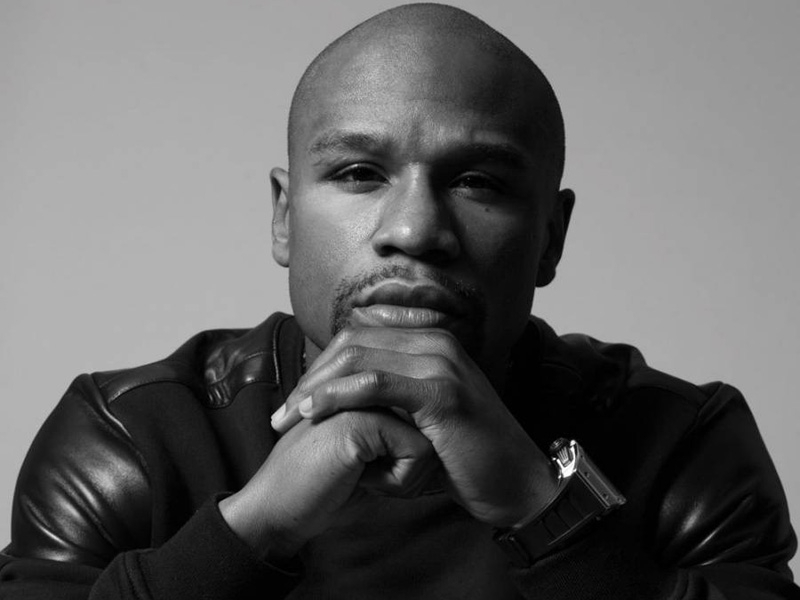 Mayweather has held the top spot for the fourth time. In the 36 minutes that he spent inside the ring against Conor McGregor, Mayweather earned $275 million. That boxing match skyrocketed his earnings to $1 billion, making him, Michael Jordan and Tiger Woods the only athletes to reach 10 figures. 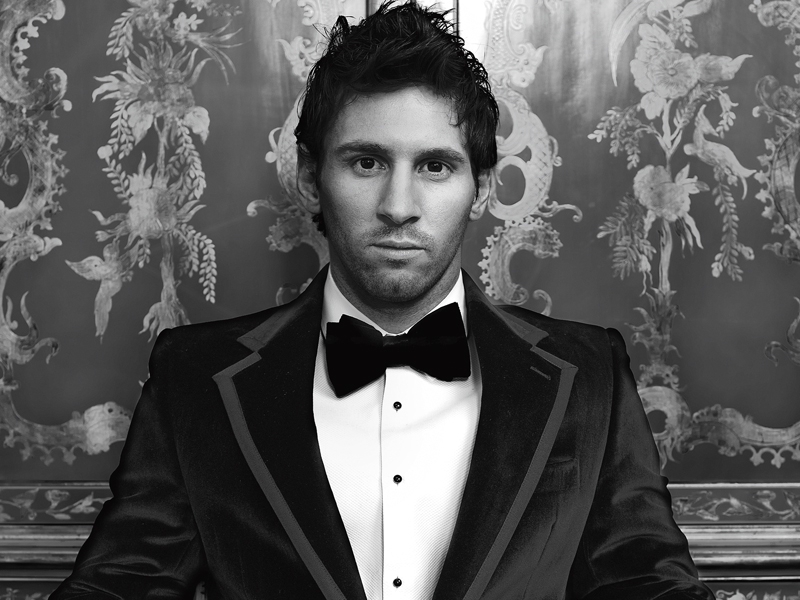 The Argentinian agreed to extend his contract with Barcelona through 2020-2021 that will see him make $80 million in annual and bonuses. The $80 million deal will make Messi the highest paid for his work on the pitch. His also has deals with Gatorade, Huawei, Pepsi, Ooredoo and Hawkers. 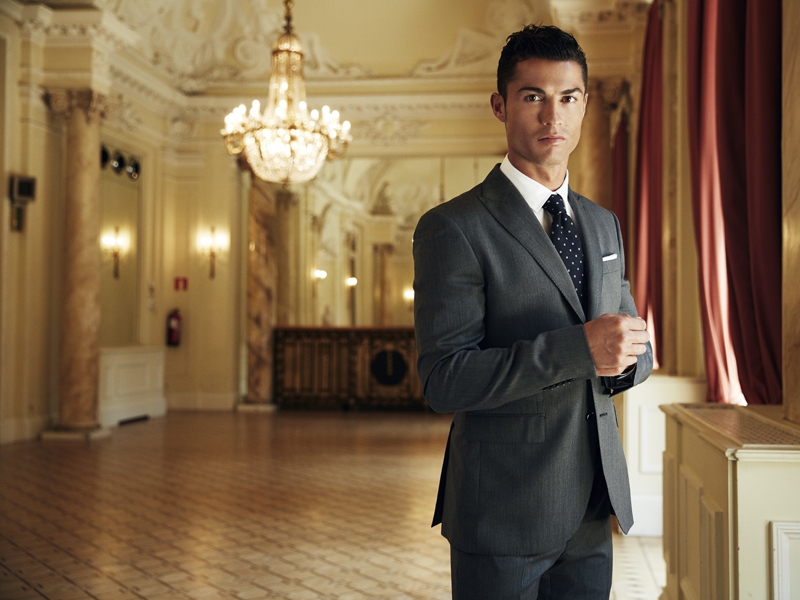 Ronaldo's current contract will Spanish club Real Madrid will pay the soccer player $50 million for the next three years. He has a lifetime contract with Nike is worth more than a $1 billion as well as other deals with brands like EA Sports and American Tourister. He also has his own range of CR7 branded products including shoes, fragrance and jeans. 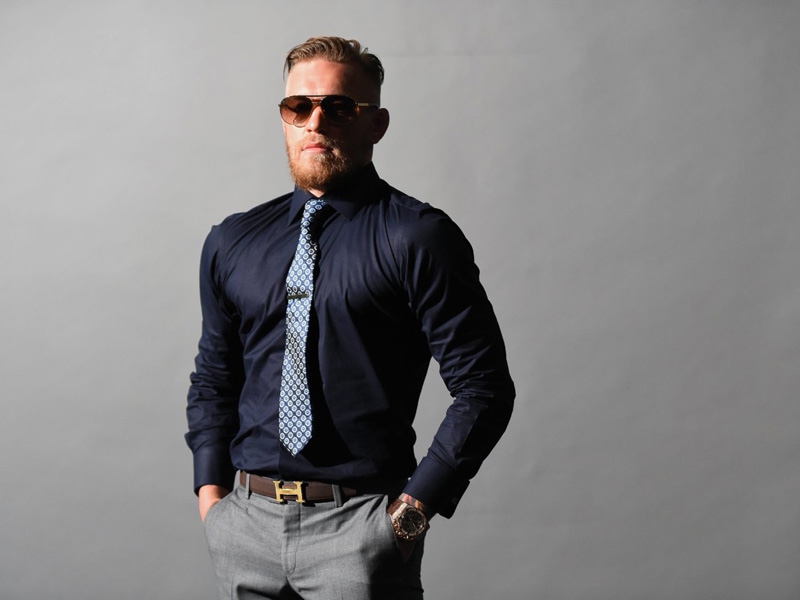 McGregor's biggest payday was the day he faced Floyd Mayweather in a boxing match. He banked around $85 million for the fight. His current partners include Burger King, Beats by Dre, Monster Energy amongst others. 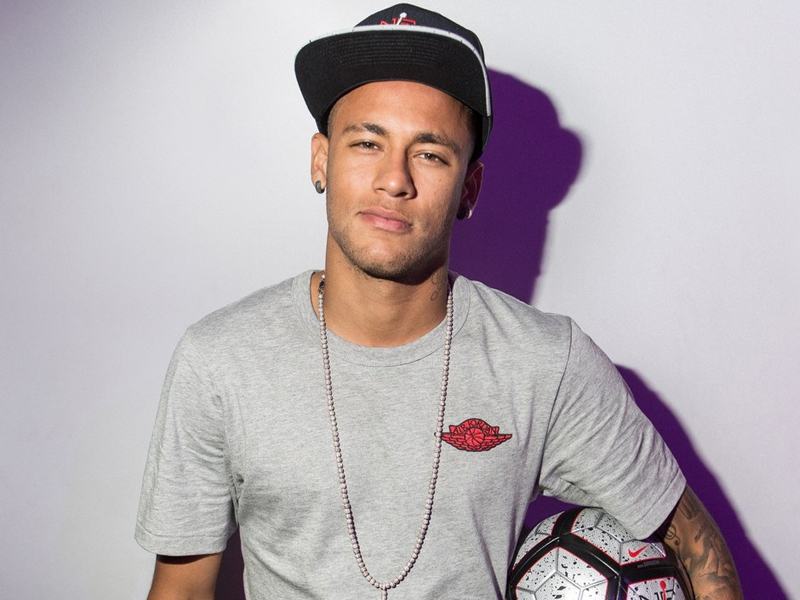 Paris Saint Germain paid $600 million to get Brazilian soccer star Neymar to sign a five-year contract with them. $250 million of the above amount was used to release Neymar form his contract with Barcelona and the remaining $350 million will be paid to him as his salary through his contract that ends in June 2022. Neymar works with brands like Nike, Red Bull, Gilette, McDonald's and Beats by DR Dre. 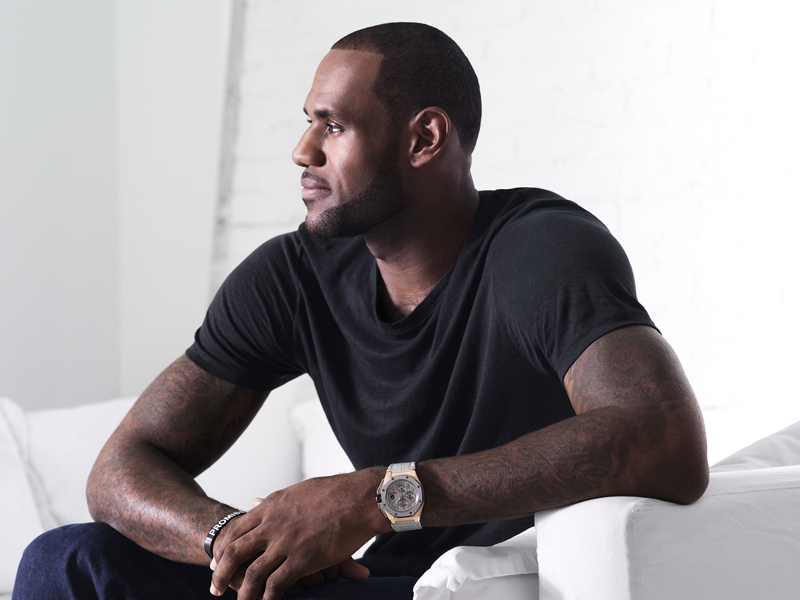 James has endorsements with Nike, Coca-Cola (Sprite), Beats by Dr Dre, Kia Motors, etc. He is an investor in Blaze Pizza and his investor group own 17 of the franchises. He also endorses Blaze. His signature sneakers with Nike are the most popular among active NBA players and his he owns a production company called SpringHill Entertainment and a media company called Uninterrupted). His also owns a 2% stake in English football club Liverpool through his partnership with Fenway Sports Group. 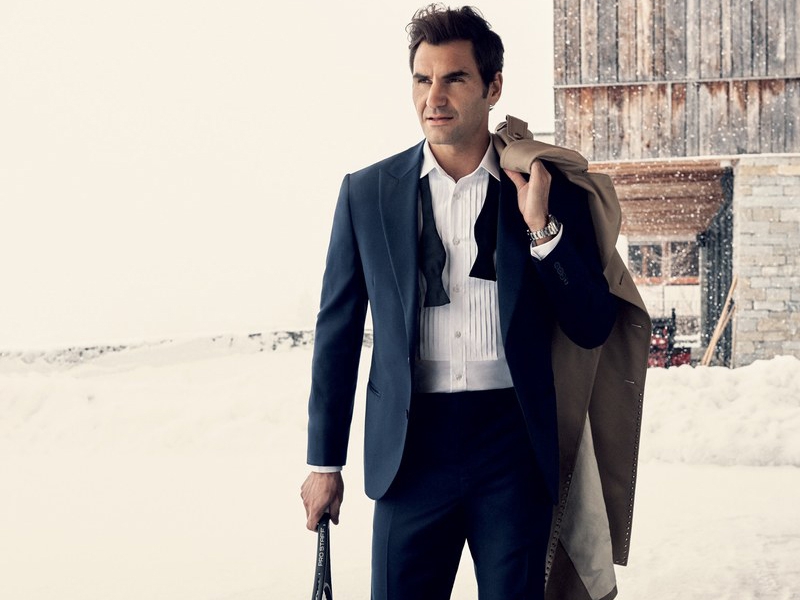 The Swiss tennis player has won $116 million in prize money in his career but that amount is small compared to the amount of money that he makes through endorsements. HI deals with Lindt and Mercedes Benz were renewed last year and he has a deal with pasta brand Barilla worth $40 million. His sponsorships have continued for over ten years and he partners with brands like Nike, Credit Suisse and Moet & Chandon. 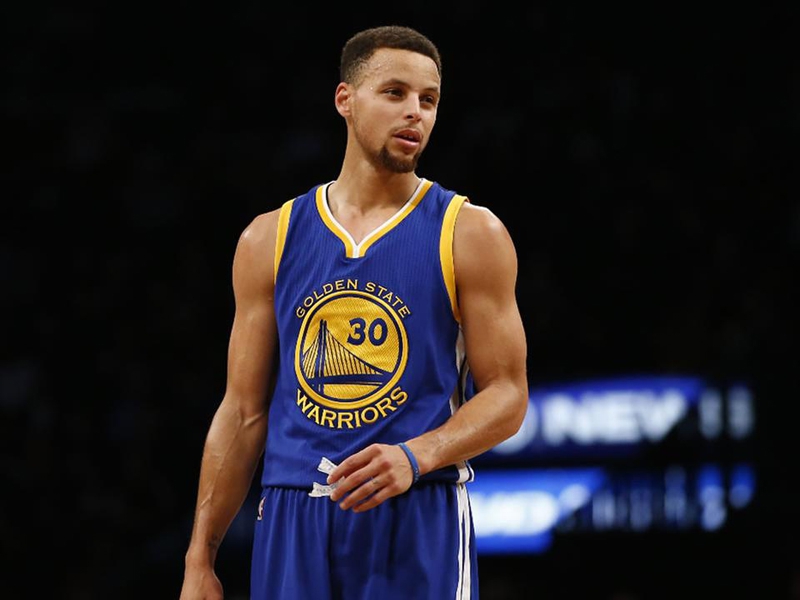 Curry signed the NBA's first $200 million contract. The five-year deal will guarantee him $201 million from the Warriors, his NBA team. His salary tripled this past season and his endorsements include brands like Under Armour, Vivo, Nissan/Infiniti amongst others. 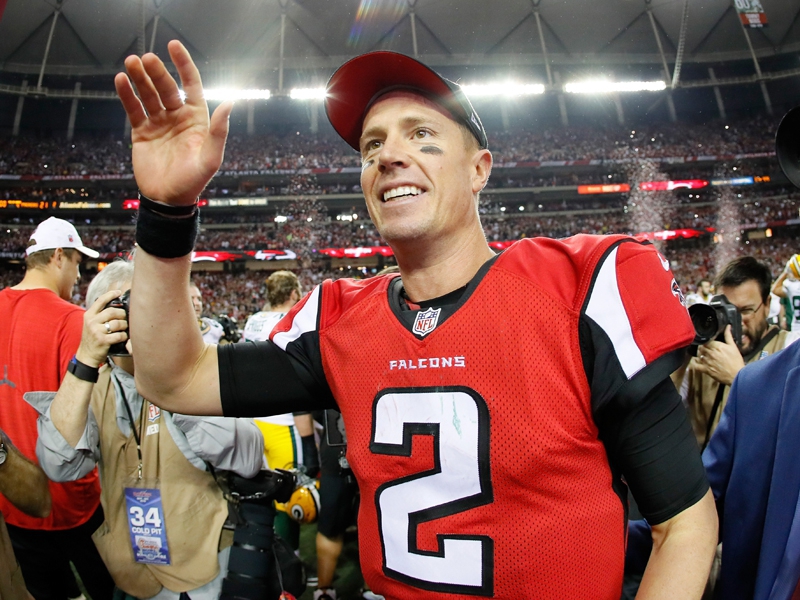 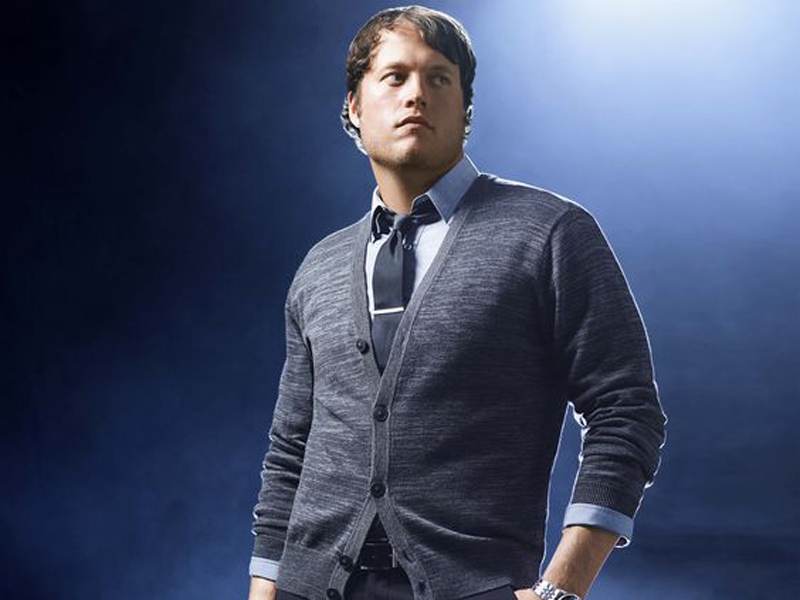 Stafford signed a five-year deal worth $135 million with a guaranteed amount of $60,5 million. He also got a $50 million signing bonus. The NFL player endorses Nike, PepsiCo, Ford Motors amongst others.