Describe your perfect day.
"I would sleep well together with the children and then have a nice breakfast, something like eggs, and then work out. Following that I would cook with the kids, Pizza is one of our favourites for example, we love it. After a short siesta we would take the boat by the lake and go out to do some wakeboarding and general relaxing. When we get home I would take the kids to the bath, listen to good music and go early to bed. Formula 1 is always in me, but I can also get away well. "

What is the best decision you ever made?
"In my life" Having children without a doubt! It has changed my whole life. First, I did things for myself, now you do it for your children. If I have to leave them to be here (in a Formula 1 paddock), it's always difficult for them, but they can follow daddy through the television and I hope they are proud of what I do. " 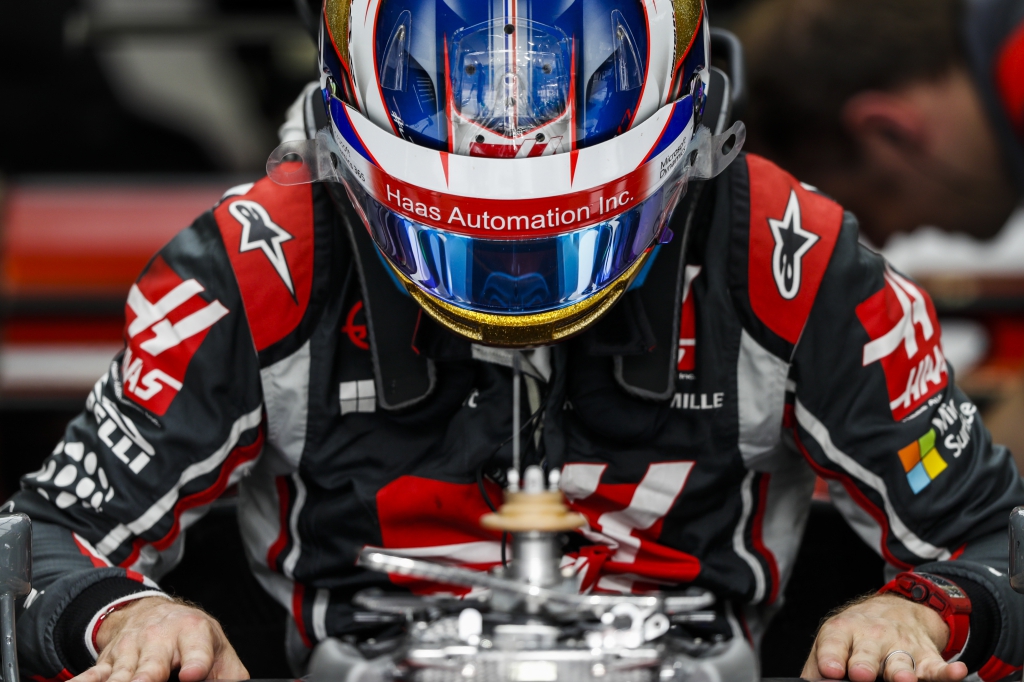 What is the biggest mistake you ever made?
"Hmmm, think of it. I react very emotionally to some things." To my engineer, for example, over the board radio, relating to a decision in the race. "

Doing so: Do you feel that the FOM puts you in a certain position by sending emotional messages over the board radio?
"They love emotions and I'm not Scandinavian, I respond emotionally. Oh yes."

How long do you need in the morning, after getting up?
"Four minutes! I'm very fast. I'm jump out of bed, shower just as fast, brush my teeth and get ready. I do not need much time at all."

Would you rather sleep till noon or have a lunch?
"I love having a siesta in the afternoon!"

Do you prefer a night out or an evening at home?
"I love both, I like to have dinner with friends, but I very rarely go to a nightclub for example, that’s not something that really appeals to me. I like going to bed on the same day that I get up, haha." 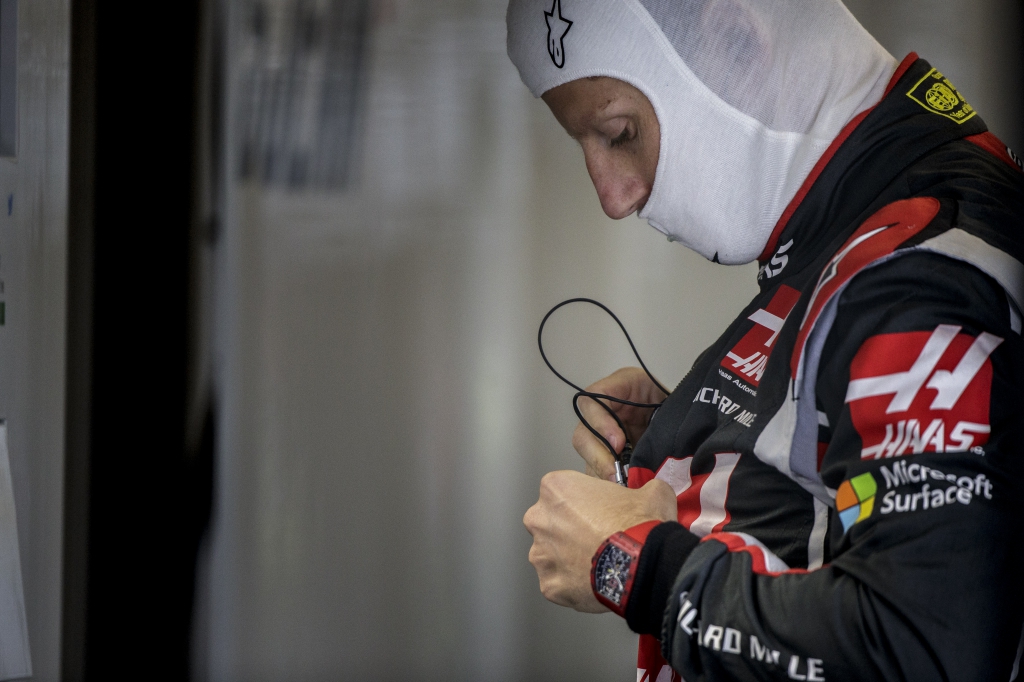 What's worse, a traffic jam on the highway or waiting in a que at an airport?
"Oh, both are nightmares!"

How do you kill your time at an airport?
"Texting with friends or online shopping."

What's the craziest thing you've ever done?
"Jumped out of an airplane."


How is does the adrenaline from that compare to a Formula 1 car?
"I thought for a second or five that I was dead. If you have to jump, they will not ask you if you want to, otherwise everyone will say 'no'. Yet it's an unimaginable experience."

What's the best joke you've ever done with someone?
"Two fingers protruding behind one's head when making a picture, haha."

Which song would you choose for a karaoke performance?
"Haha, you really should not ask me, I wouldn’t even try. I have a horrible singing voice, I wouldn’t dare to pick up the mic."

Which languages do you speak?
"French, Italian, English and a little German. German was the most difficult to learn. It's the structure and the grammar, very complicated."

Which language did you want to learn the most?
"Italian and I made it!"

Street Circuit or a permanent circuit?
"A permanent circuit, you can push the car more to its limits and it makes you feel faster." On a circuit like Suzuka, it feels like you're floating. Street circuits are fun, but they also run away from rally: you rarely drive or never really get a perfect round. A permanent circuit enables you to do everything to the maximum"

Paul Ricard or Magny-Cours?
"Magny-Cours. I prefer the layout of Magny-Cours. But I'm very grateful that we get a French Grand Prix again, regardless of its location."

If you were to add one circuit to the calendar, which one would be?
"Turkey would be fun. That's a nice circuit, I think."

One dish, one drink. What would you choose?
"I would go for a mojito with probably beef wellington."

What is your Favourite movie?
"I love French movies, but you probably do not know them. Blood Diamond then, I think."

What is your favourite TV show?
"Suits! I really love Suits, but I'm stuck now, because I've just watched the last episode of the past season and have to wait for it to start again in September."

What is your favourite book?
"I love biographies. One of the best I've ever read is Andre Agassi, I really enjoyed it. The same goes for Roger Federer's books, Steve Jobs and Nelson Mandela."

What is your favourite band?
"I love Bruno Mars. Not 24K Magic, but the one before with Mark Ronson. Uptown Funk!"

Summer or winter?
"Summer. I do not ski anymore, I'm too scared to get injured, so now I choose for the summer."

If you were to take one driver to an uninhabited island, who would that be?
"Sebastian Vettel, I think. He also has children and we have the same kind of life. We love to have fun together."

And who absolutely not?
"I think Lewis Hamilton. We have nothing in common. I have children and I like to be home, he's more about the parties and the lifestyle. That's great for the sport, but we're very different."

Who's the funniest team mate you've had so far?
"Kevin Magnussen, haha."

What is your best catch-up overtake ever in a race?
"Against Felipe Massa in Hungary in 2013. Even though, I got a drive through penalty because I touched the white line in turn 4, but I really enjoyed that one."

Win races and win no title or win a title without winning races?
"Then I choose to win races without title. If you win races and still get alongside the championship, it's probably due to mechanical problems or bad luck. Otherwise, if you become a champion without victory, you are very consistent but have never really been the best. "

What is the strangest question you've ever received?
"Pfoe ..."

Perhaps one of the questions we just asked you?
"Haha, no, I've had a lot of crazy questions. What's very annoying, for example: Sometimes you've driven a very good race and are proud of yourself, but have finished around P9 or so. Then journalists can ask: "It was a difficult day, or not?" Then I really think: are we talking about the same race?

Finally: Brembo or Carbon Industry?
"Haha. At the moment, Brembo, because we cannot drive with Carbon Industry, and to be honest Brembo has taken good steps since China. Carbon Industry may be better, but at the moment we don’t have the cooling systems under control yet. So let’s see. "