Widely regarded as the finest actor of his generation, and one of the greatest of all time, Leonardo DiCaprio has been starring in first class movies for virtually his whole life. He first caught the world’s eye as a drug addict in the deep and moving Basketball Diaries alongside none other than Mark Wahlberg. Since then it is hard to even think of a bad film he has been in, it is almost as if he raises every picture to a level above where it should be. The list is a never ending one of blockbusters – Titanic, Blood Diamond, The Aviator, Inception, The Wolf of Wolf Street, The Departed, The Revenant, J Edgar Hoover, Shutter Island amongst many others and at his age he still has plenty more in the locker.
In recent years he has used his influence to raise the profile of a number of causes important to his heart. The Leonardo DiCaprio foundation is devoted to promoting environmental awareness and he has been one of the biggest voices on the danger of climate change, working with Al Gore to great effect.

He is also someone who lives the true movie star life away from his work. An international playboy who has dated a never ending stream of models, he is regularly photographed partying on yachts in the South of France or holidaying in the most exclusive of destinations. A true icon, Life Beyond Sport caught up with him to gauge his thoughts on a number of subjects. 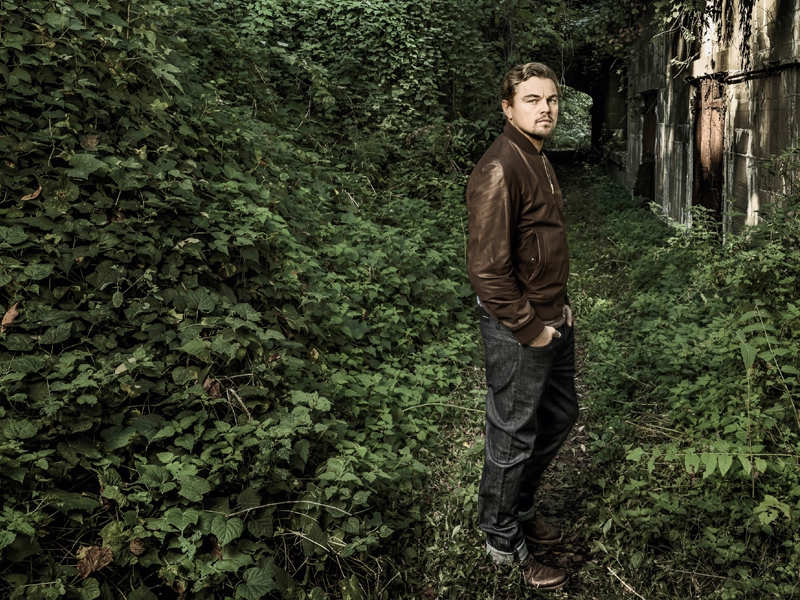 Mr. DiCaprio, wouldn't it be nice to do a shitty romantic comedy every once in a while?

I am completely open to doing a romantic comedy, but I will never do something just for the sake of doing a specific genre or because it’s the time or place to do a different type of movie. I think that would be a huge mistake. Ultimately I read a script and I say, “Woah, I am emotionally engaged in this.” I never think about the subject matter, what it will be to popular culture, what it means historically – ultimately all that stuff passes and this movie will come out and it’s either good or it’s not. So that’s the only way I know how to pick films, otherwise I am not connected to it.

How important is it for you to challenge yourself even further with every film that you do?

That really depends on the role. It’s always this grand search in the industry to find good material. Whenever there is good material they all jump on it and it’s like a food fight to get it made. That’s why so many things take years and years to develop because it all shows up on screen. If there are holes in the story structure, if it’s not a compelling, moving narrative, that shows on screen and the movie fails.

You seem to be winning the food fight, considering the material that you get.

It’s been director driven. I have to say that whatever decisions I make, I really do think that movie making is a director’s medium. They are the people that ultimately shape the film and a director can take great material and turn it into garbage if they are not capable of making a good movie. So that is why I have chosen to work with directors that I feel can transport themselves in the audience’s mind.

“The truth is that I always wanted to be an actor; it was always my dream.” 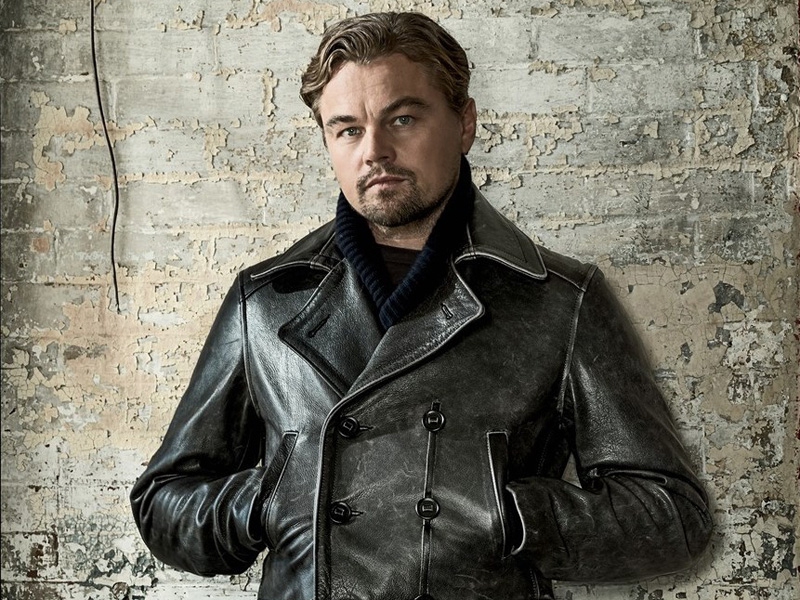 You have worked with Spielberg, Nolan, Eastwood, Mendes, Boyle, Cameron, not to mention you are a regular with Scorsese. Is there anyone left on your list?

How much of your life involves making movies and thinking about movies?

A lot of it, that is for sure. (Laughs) I can’t say that it isn’t the most dominant thing going on right now. Look, the truth is that I always wanted to be an actor; it was always my dream and now is the time where I am really able to choose my own parts.

You have been able to do that for a while...

Yes, but I know a lot of actors who I grew up with in the industry – growing up in Los Angeles – that don’t get to do that. I just keep imagining myself thirty years from now thinking, “Why didn’t you take advantage of all the opportunities you had? Look at all the people you could have worked with, the roles you could have done. Go for it.” And that’s what I am thinking. 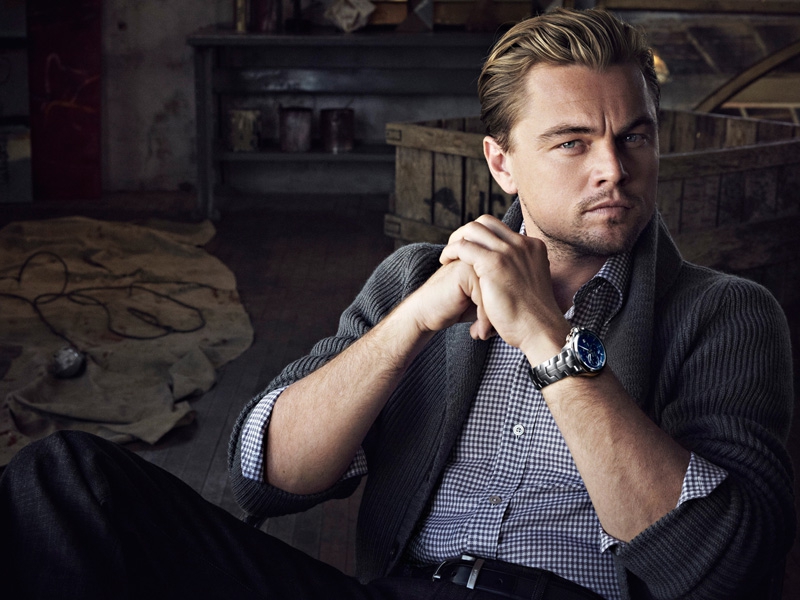 So do you put other things aside?

No, I don’t. Either they fit in in a natural way or they don’t. I never want to force anything but I do know that ultimately this is what I love doing and those other things will find a way to happen.


So you always knew that acting is what you wanted to do?

I really don’t remember. But I do remember loving to imitate my mother’s friends. I’d do little performances imitating them, making fun of them, making her laugh, making my grandparents laugh. 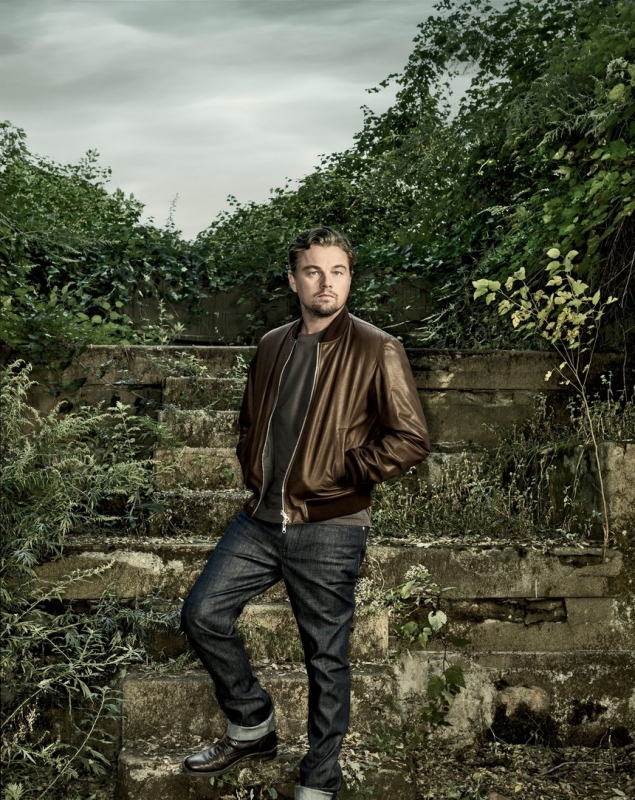 You seem a lot calmer now.

But I kind of am an energetic person. It seems calmer now, but you should have seen me when I was younger. Whew! I would have been very difficult to be around, especially before I became a teenager. I don’t know how my mother dealt with me. I was just running, constantly doing things. I am a lot calmer now, but I still have a lot of energy.

Do you ever think you’ll lose that energy and try something else completely?

I could one day. But I happen to love acting, I happen to love doing movies. We are all shaped from these memories we have as young people and those were my earliest memories: wanting to be an actor, pushing my parents to take me out on auditions. I didn’t even know you could get paid for it but I wanted to do it. When I found out you could get paid for it then I said, “Okay, this is what I really want to do.” I am getting to fulfill that so I am not going to do anything, for now anyway, to change that.

Is it strange when you reflect on how completely you’ve achieved your childhood dream?

I sometimes have to look back and say, “Wow, this is amazing what has happened to me. I have been able to fulfill a lot of these dreams that I had when I was very young.” I would have never guessed that I would have gotten to have one tiny role in a Martin Scorsese film and to have done four now, it’s pretty amazing. I have to say it’s a pretty amazing feeling. But at the same time it becomes addictive! So yes, my dreams have been surpassed.