There’s no mistaking a Richard Mille watch. When it debuted its futuristic mechanical first piece, the RM001 Tourbillion in 2000, it was heralded as a ‘new dawn’ in watchmaking. Very much a forward looking rather than historic watch maison, Richard Mille consistently rewrites the rules to push its brand ever upwards.
It is inspired by fine watchmaking but also architecture and technical innovation, which means Richard Mille has been behind some of the biggest developments in watch making this century. While its watches often go for more than $800,000 per limited edition piece (and sell out), the brand’s commitment to futuristic materials and complications has seen it outperform nearly every other watch maison in a time of overall slowdown. Just this year the brand’s sales have risen 20% to $220 million. Not bad for a brand that’s less than 20 years old. 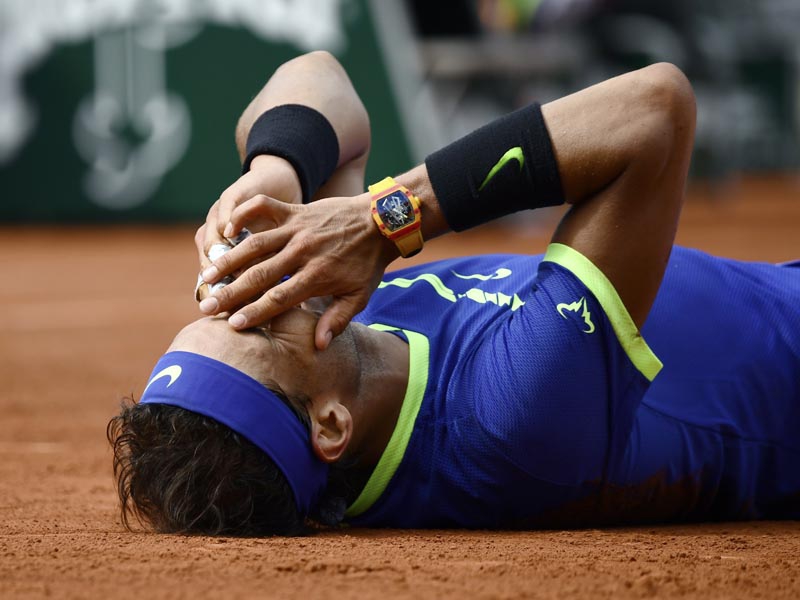 TECHNOLOGICAL FIRSTS
Richard Mille is known for embracing new technology and 21st century materials to enable it to push the boundaries of what is possible in terms of size and weight and complications within its pieces. For example Richard Mille worked with the University of Manchester to help create Graph TPT which combines carbon with graphene – a new nano material that is six times stronger than steel and 200 times lighter.

R&D is a constant at Richard Mille and is considered to be a team effort. The brand actively works with world champions in different fields to encorporate their learnings into their own culture and has collaborated with both Felipe Massa, Rafael Nadal and Bubba Watson, creating watches that go above and beyond their already high bar to reflect the pioneering personalities of these champions. Often these watches solve minute problems like the RM 004 with Felipe Massa that finds a new way to get round the jump of the hand when the timer starts on a chronograph – and the brand will go to any length to find a solution – in this case reworking the entire gear train to reduce inertia. 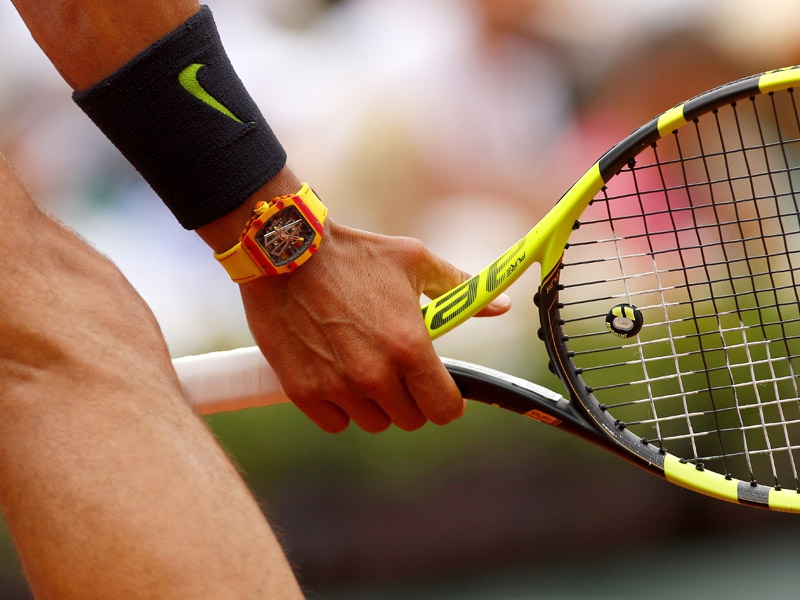 Rafael Nadal has worked with Richard Mille on four models since 2010, the latest is the RM 27-03 which is able to withstand extreme shocks of up to 10,000Gs.

But it’s not just celebrities and sports people that the brand works with. It has an ongoing partnership with McLaren F1 and recently collaborated on the RM50-03 MCLAREN F1 which at 38 grams is the world’s lightest split-seconds tourbillion chronograph.

Alongside the R&D and technology, space age materials and imagination sits a savvy brand awareness programme that has helped anchor Richard Mille into the super rich circles that it sells to. 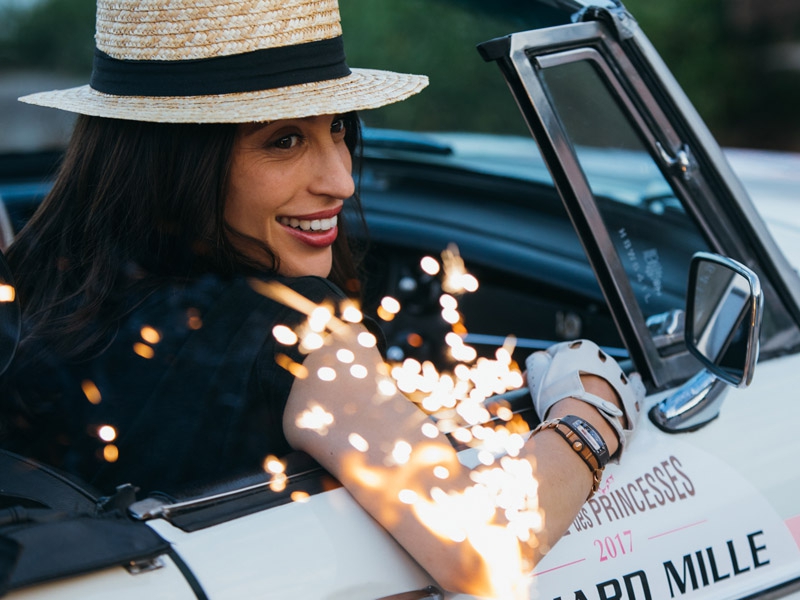 A LIST PARTNERSHIPS
A brand is only as good as those who love it and over the last few years Richard Mille has been busy getting its watches onto the wrists of the sportsmen and women and some Hollywood actors that matter. These are the pioneers and persuaders and Richard Mille often rewards long-standing partnerships with mini watch collections and opens up its models for collaboration with open arms.

Take one of the fastest men on earth and world record breakers, Wayde Van Niekirk for example. This summer he has been racing with the RM 67-02 Sprint on his wrist. It’s the lightest watch Richard Mille has ever produced at just 32 grams and features both Carbon TPT and Quartz TPT which allows the house’s technical teams to push what is possible in terms of ergonomic, dynamic watches. 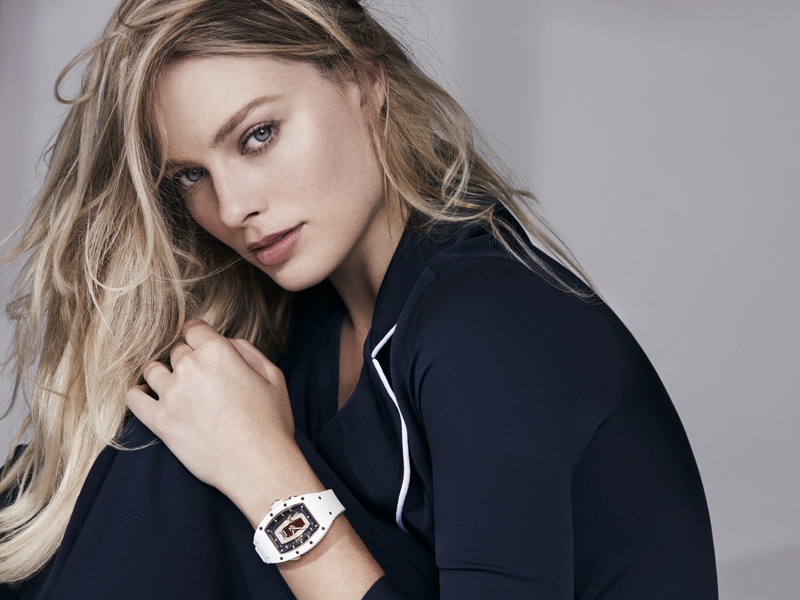 But it’s not just the guys Richard Mille is taking aim at. Its latest ambassador is Margot Robbie, the Australian actress who rose to fame opposite Leonardo DiCaprio in The Wolf of Wall St. She will be collaborating with the brand on her own series of watches, with the proceeds going towards Youngcare, an Australian foundation that helps high needs young people live a full life.

THE RIGHT EVENTS
There are no shortage of summer season events, races, balls, meets and conferences to sponsor but every brand needs to find the right calibre and style of events to partner, in order to feel authentic. Richard Mille has found its home with European classic car racing, sponsoring the iconic Le Mans race as well as the Chantilly Arts and Elegance in France (which brings together classic supercars and the latest fashion), Nurburgring Classic in Germany and the Rallye Des Princesses. This last event the brand has sponsored for the last three years as over 90 all female teams race 1,600 kms through France from Paris to Saint Tropez in historic and classic cars.

Its association with classic cars and racing goes one further as the brand supports Aston Martin in its racing endaevours at Le Mans, Nurburgring and the FIA World Endurance Championships. And of course Richard Mille has its own team of racing drivers, the latest addition being Simon Pagenaud, the reigning champion of the IndyCar Series.

Racing reflects the personal passions of CEO Richard Mille, who owns many of the most important racing and Formula 1 cars of the past. In them he finds inspiration for his uber-futuristic watches – he told CNBC 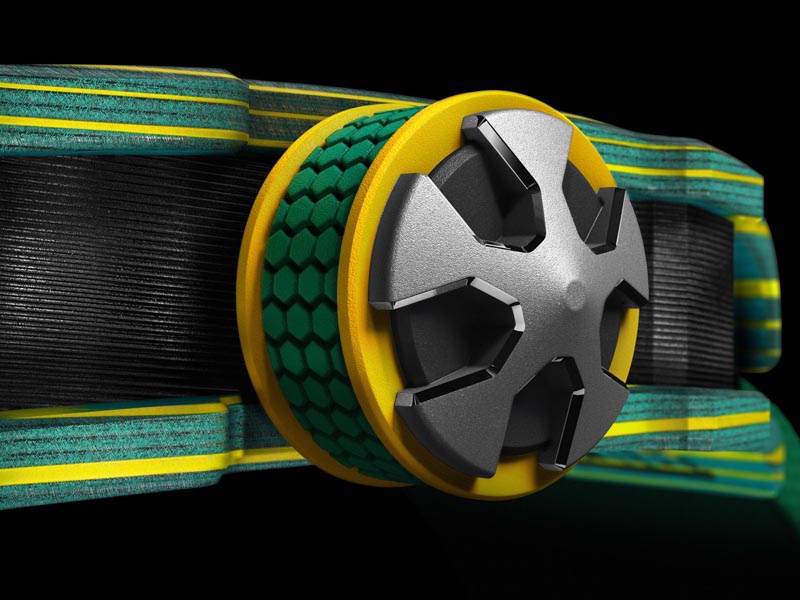 "It's exactly what I like to do in the watches," Mille said. "Make pieces of art, doing something that represents a significant moment in watch history. These cars have got a meaning, have got a history. With these cars, engineers would have a crazy idea, and poof, they put it on the paper and they do it. So everything was coming from the imagination, from fantasy. But they make it happen.