Lewis Hamilton is still the richest sportsman in Britain with a fortune of £88m but Wayne Rooney has overtaken Jenson Button to sit second in the 2015 Sunday Times Sport Rich List.
Formula 1 champion Hamilton, 30, lives as a tax exile in Monaco and his wealth has increased by £20m since last year.

Manchester United and England captain Rooney's overall wealth is up by £12m to £72m, £1m ahead of F1 driver Button.
Tennis player Andy Murray is now fourth with amassed earnings valued at £48m.

Next is Liverpool captain Steven Gerrard, who is valued at £42m and will leave Merseyside to join LA Galaxy at the end of the season.

Rooney, 29, is set to join former Manchester United midfielder and ex-England captain David Beckham as the only British footballer to amass a fortune of more than £100m.

In seventh, basketballer Luol Deng, 30, is the highest-placed Briton based in the United States.

Chelsea manager  Jose Mourinho is the richest manager  in Britain with a fortune of £40m, £2m ahead of Arsenal boss Arsene Wenger, who he faces on Sunday in the Premier League.

Northern Irish golfer Rory McIlroy, 25, has amassed £10m in the last year after success in the Open Championship and the US PGA Championship to also take his earnings to £38m. 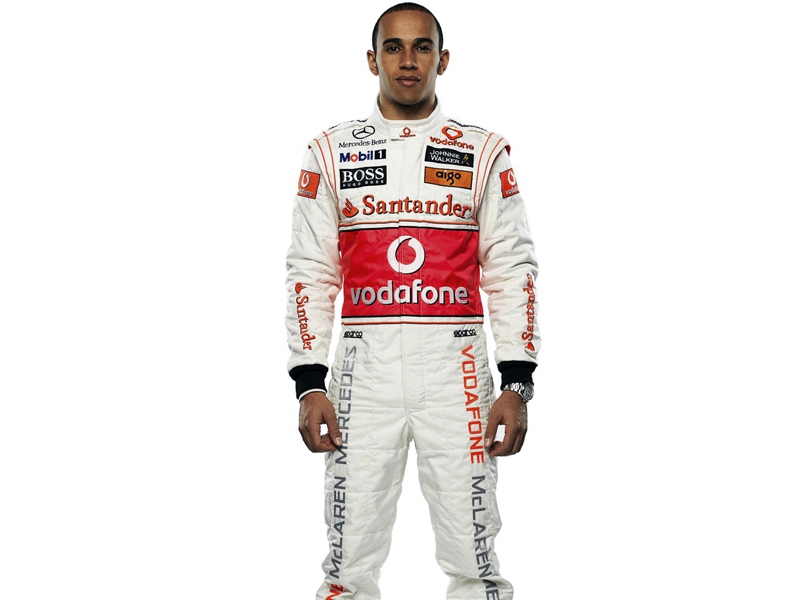