The return of the king!

What’s it like growing up in a poor environment and then suddenly getting a commercial contract for 90 million dollars?
It is definitely intriguing, but I think I was smart about things. My grandmother taught me before she passed away, “The good things come to the guys who are patient, who are patient and thankful for what they have in front of them.” I’ll never forget that.
“I stay humble because tomorrow isn’t promised and you never know what may happen.” 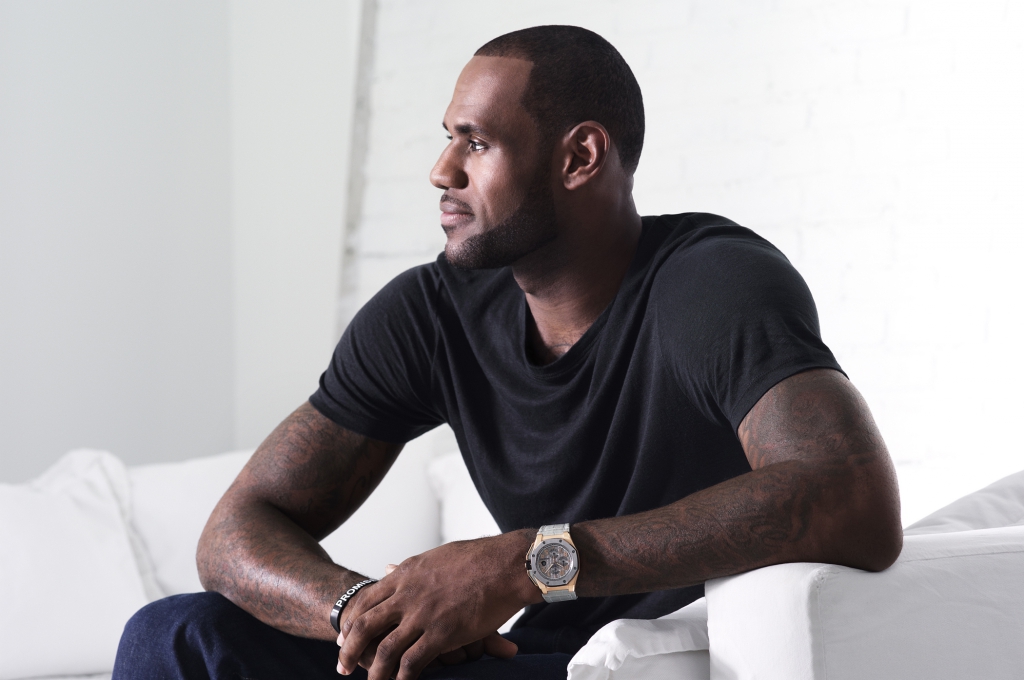 But 90 million for one contract is a lot of money, come on.
It is a lot of money. What can I say? But you know they make a lot of money off me too, so it's a business deal. Both sides are in the business and both sides do well. If I were building hotels people wouldn't think that it is so much money. Then you're a businessman and you're doing well. But if you play sports, then it’s like it's a whole other thing and people get critical. But it's business, that's all.

Eight out of ten professional soccer players end up broke at the end of their career. Do you worry that your money could all just disappear one day?
No, I don't think so. I've set myself up for life and we learn more and more how to make sure we're set for the rest of our lives. I never worry that everything could wash away now. I stay humble because tomorrow isn’t promised and you never know what may happen, but I'm in a position right now where myself, my friends, my family – we're set up for the rest of our lives.

Can fame and money screw you up if you are not careful?
(Laughs) It can if you’re not built for it, if you’re not ready to take on that challenge. I was ready because I had my friends. They were my shelter; they made me stay humble. They were around to keep me levelheaded. The fame never got to me. 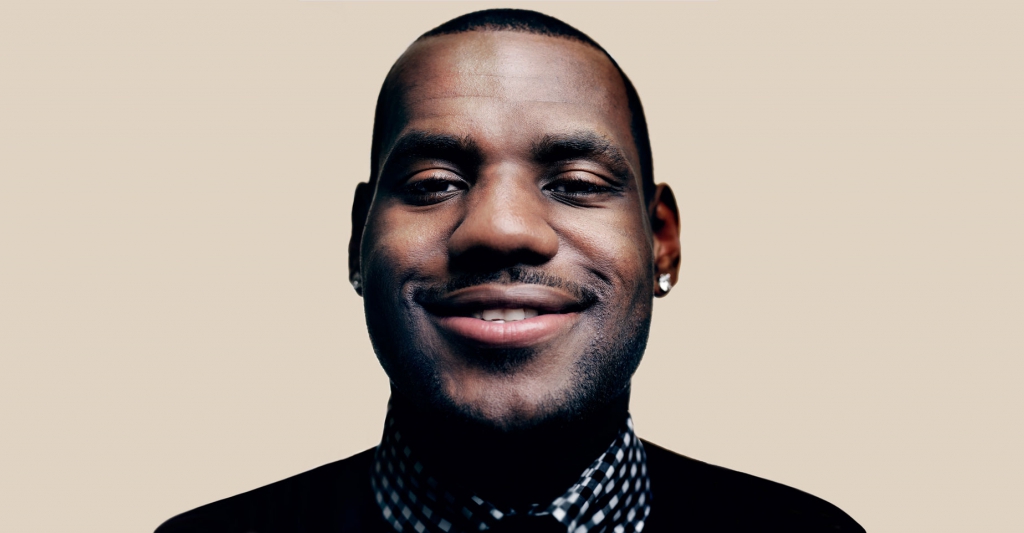 Never?
Of course we all do stupid things when we're young, but that's your way to find boundaries, you know. Have I done stupid things I regret? Yeah. But I can learn from those mistakes and grow. That's what it’s all about.

Was it hard to start so early with a career?
I think it can bring problems if your surroundings don't allow you to continue to be who you are. If the fame comes and suddenly you aren’t doing the things that you were doing before it creates problems. It can drive you crazy that you’re not living your life anymore. The fame came for me at a young age, but we never stopped going to Applebee’s after the basketball games. We never stopped going to the movies when we wanted to go to the movies.

Is basketball a high-pressure job? Are you under constant pressure to perform?
It's indeed a high-pressure job. If you don't play well you get booed, you're on ESPN, they talk about trading you. It's a high, high stress level job and I do think that athletes get paid a lot. Some are overpaid, but some are worth it. “We all have bad days. You may have a bad day at work, it just happens, but you've got to find a way to bounce back.” 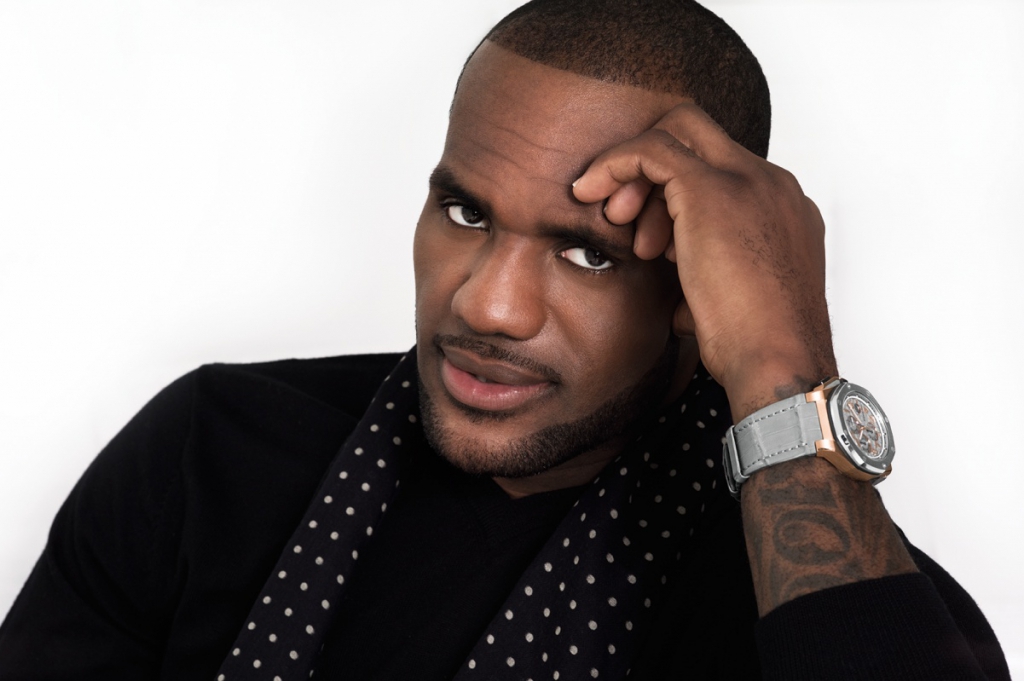 Do you feel that pressure?
No I don't feel that pressure. I see others that do feel it, but I don't believe in pressure. Pressure is built when you're successful at only one thing. I've done this so well for ten years so why should I add pressure on to what I've been doing my whole life?

They call you King James, does that make you feel quite confident in your own abilities?
You have to because I've been doing it and I’ve been successful at it. So what if you have a bad game? That's just life, man. 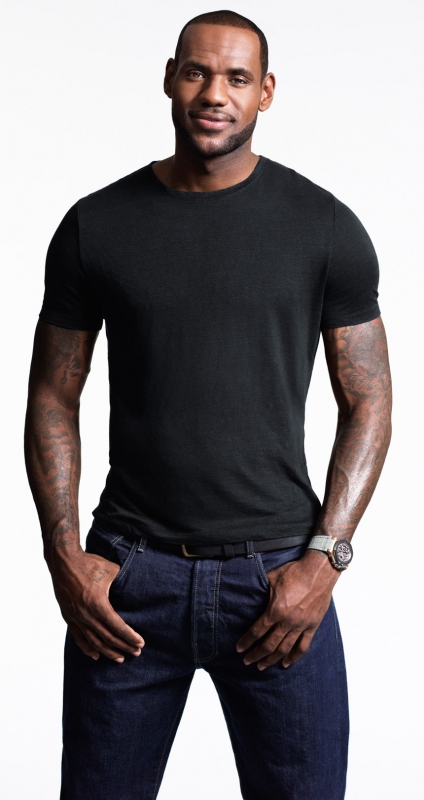 Do you get pissed off afterwards? Are you hard on yourself?
No. It's just life you know. We all have bad days. You may have a bad day at work, it just happens, but you've got to find a way to bounce back. What do you do to bounce back?
I hang with my boys.

Your sons are also very talented. Tell us more?
LeBron Jr. is 11 years old, and Bryce 8 and are two youngsters with considerable basketball skills who perhaps aspire to follow my NBA footsteps. Everywhere they turn, they're surrounded by basketball at its highest level: At home, when they join me at Cleveland Clinic Courts, or when they attend Cavs games at The Q on weekends. But when it comes to the actual, physical coaching of my two boys, I’m staying away right now. I’m purposefully not coaching them how to play hoops. I let their coaches coach them. I told my son (LeBron Jr.) when he's ready for the blueprint, I'll give it to him. But right now all I care about is him having fun. Have fun, play hard, and play for your team, and that's all that matters right now. He's at an age right now where he doesn't need added pressure from his dad, from his father. I'll teach him when he gets old enough.


So if James isn't coaching his sons, who is? Last season, cleveland.com introduced you to Clyde Jackson, a Houston, Texas, man who runs an All-Star youth program down there that LeBron Jr. joined for some tournaments across the U.S. As fate would have it, James' desire to have his son's team based in Northeast Ohio coincided with a job change for Jackson. He said he's an independent claims adjuster and picked up an assignment that will bring him to Newark, Ohio, at least once a month. So Jackson started the Northeast Ohio Blue Chips, who will begin play in January and have James Jr. as their anchor.

I would describe Junior as "a hard worker" and a "very coachable kid" with a "very high IQ" in basketball.

Will we see LeBron James jr. in the NBA?
If he wants it, he has to work for it. If he does that I believe he can make it! But it is up to him.