The ''most expensive'' divorce in history!

Jeff Bezos’ divorce could become the most expensive in history — exactly what he pays out will depend on the complexities of marital law and the value of Amazon.
Bezos announced in a tweet Wednesday that he and his wife of 25 years, MacKenzie, have “decided to divorce.” His tweet suggested that it will be an amicable parting, saying “we remain a family and we remain cherished friends.”

And it’s possible that any settlement and support he gives MacKenzie is negligible in the context of his wealth, which at the latest tally was around $137 billion.

But Washington state, where the Bezoses live, is a community property state. That means that any wealth made during their marriage could be split equally between the two. Since Amazon was founded a year after the Bezoses were married, MacKenzie could argue that she is entitled to half of Bezos’ entire Amazon-based fortune. That means she could get as much as $66 billion based on the value of the company today. 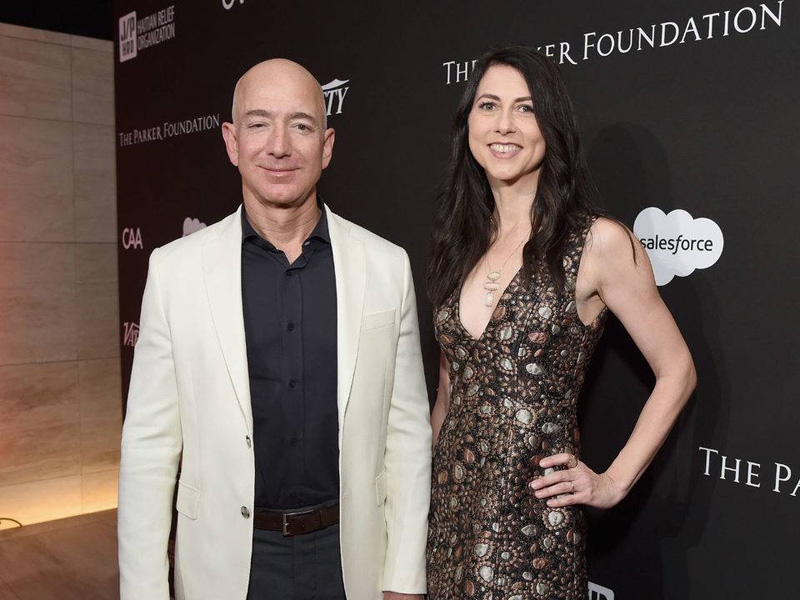 To fund a settlement that big, Bezos would have sell or pledge shares, which could dilute his ownership and control of the company. Bezos owns just under 80 million shares of Amazon, or just under 16 percent of the company, according to regulatory filings.

But divorce attorneys say that is highly likely MacKenzie would want the family fortune to continue to grow — and that is tied in large part to Jeff Bezos’ control of the company. So she would be unlikely to push for a settlement that would require him to sell shares that would dilute his control — and any reduction of his stake in the company.
Tags
Business
Share