Earns $1.3 million per second in defeat of Jose Aldo!

Conor McGregor talked big leading up to UFC 194 but somehow managed to walk even bigger.
McGregor produced an extraordinary performance to dismantle Jose Aldo in just 13 seconds to win the featherweight title, taking home a likely paycheck of more than $16 million (almost $1.3 million for each second of action) and keeping his remarkable juggernaut of popularity chugging along apace. 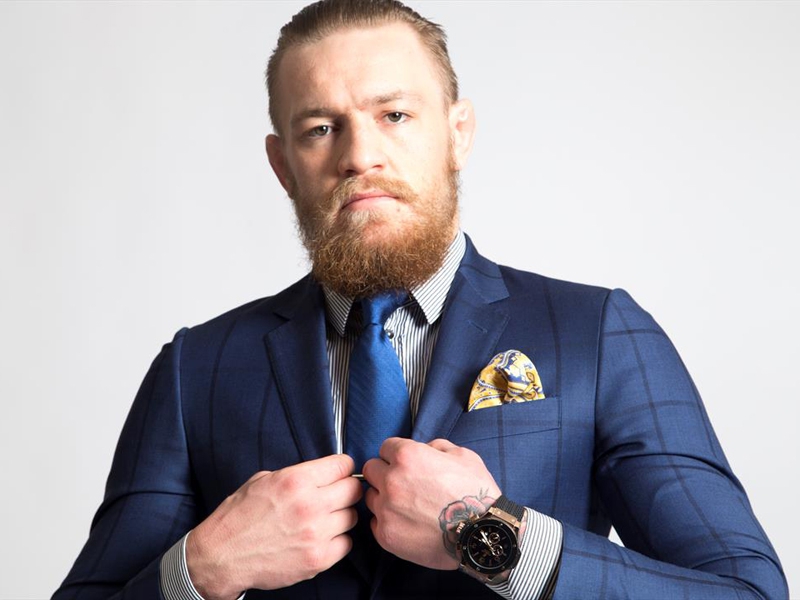 It took just one fierce punch to decide the clash and to end the run of Aldo. The Brazilian was undefeated in 10 years and was the company's only champion in the 145-pound (65.8kg) division, yet was knocked out with record quickness for a UFC title fight.

McGregor, the 27-year-old Irishman, showed that all his bold predictions and continuous boasting were, if anything, understated. Just like he had foreseen and foretold, a brutal left to Aldo's chin was decisive.

"If you can see it and have the courage enough to speak it, it will happen," McGregor said. "A lot of times people believe in certain things but they keep it to themselves, they don't put it out there. If you believe in it enough the law of attraction will come into it and it will happen. 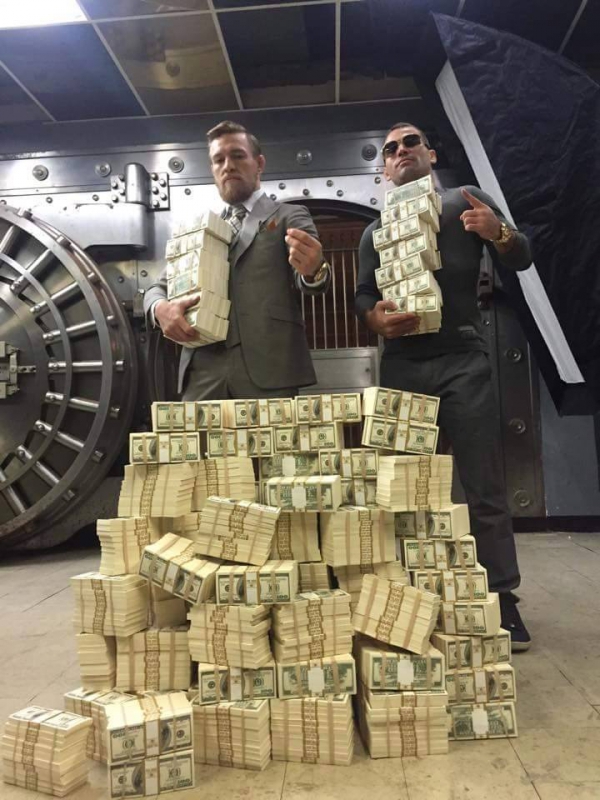 He is a cartoonish character in many ways, the perfect promotional blend of obnoxiousness and brazen humor, but there is nothing funny about the way he fights.

It is a truly fascinating story, how a former apprentice plumber from Dublin became a household name in the United States and found himself on course to become the highest-earning fighter in the history of mixed martial arts.

The journey has been facilitated by his skill and toil and ability to elicit a guaranteed emotion from whoever witnesses his antics, generally split into disparate camps of those who find him wildly entertaining and those who want to see him get silenced with a smack in the mouth.

McGregor doesn't care too much either way and neither does UFC powerbroker Dana White, who rode the personality cult of McGregor and his passionate following to a gate of $10.1 million, the second biggest in the history of the company.

Assuming the estimated pay per view figure of one million buys is met then McGregor's share will be in the region of $US12 million ($16.7m). A lot of money for such a short night's work for sure, but much more of it will follow.

Aldo was regarded as the No.1 pound-for-pound fighter in the UFC heading into the bout. "There needs to be a rematch," Aldo said. "It was not really a fight."

However, there are a multitude of options that are presented before McGregor now and a swift rematch is unlikely to be at the forefront of his thoughts.

Frankie Edgar likely earned himself a featherweight title shot by beating Chad Mendes this week, though McGregor has set his sights on the 155-pound (70.3kg) weight class and says he wants to hold belts simultaneously.

Either way, he is focused on cementing himself as the UFC's primary cash cow. "I'm bringing these big numbers and the sky is the limit," he said.