One thing that the UAE is known for (aside from all the impressive skyscrapers and manmade islands) is its cars. And the drivers certainly know how to kit them out.
Number plates have been a sign of wealth for a long time and, generally, the lower the number, the more exclusive the plate. It comes as little surprise then that the highest priced item at a recent auction in Sharjah was the plate No 1. After some fierce bidding, the hammer fell at a whopping AED18 million. According to Gulf News, the winner of the lucky number is Arif Ahmad Al Zarouni, an Emirati businessman. He told the newspaper: “I attended the license plate auction only to win number 1. My ambition is always to be number 1. I have no plan to win other numbers.” 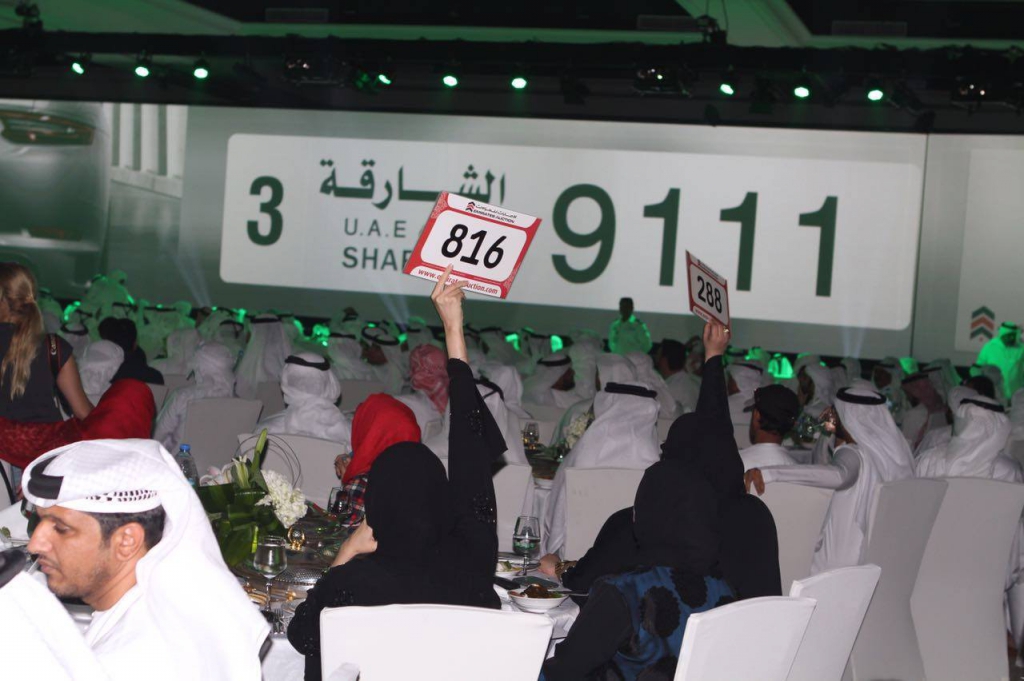 If you think that these numbers are high, they’re a fraction of what was paid for the number 1 license plate in Abu Dhabi. In 2008 a man paid AED52.2 million for the privileged of having the number on his car. If you’re looking for a car to go along with your flash new number plate, check out our give to buying a new car in the UAE below.