Football, a game of immense popularity, is firmly established in association with several major brands. These brands yearn for exposure and to them, getting associated with any football team, player or organization holds much importance in running their business. Whether you like the idea of football sponsorship or not, it is intrinsic to modern football. As attaining sponsorship earns them money which is a way for them getting better to their opponents. So who claim to be the biggest sponsors of soccer? Which brand gives the most sponsorship? Yes..here, in this article, we bring to you a list of the Top Football Sponsors in the World highlighting their brief description regarding their involvement in this spunky sport. Take a tour, and enjoy!
Coca Cola
Since 1950, Coca Cola has had stadium sponsorship and it has remained an official World Cup partner since 1978. The Coca Cola Company is the “longest-standing” corporate partners of FIFA and has gained much popularity worldwide. Being the world’s largest beverage company, Coca Cola has a long-term dealing with UEFA and will be sponsoring Euro 2016.

Nike
Nike is a big name that has sponsored football kits for the world’s biggest clubs like Manchester United, Barcelona and, also, for the famous teams like Brazil. It also manufactures boots which are signed by the world’s famous footballers like Cristiano Ronaldo. This brand has sponsored to heights that has made it an official World Cup sponsor. 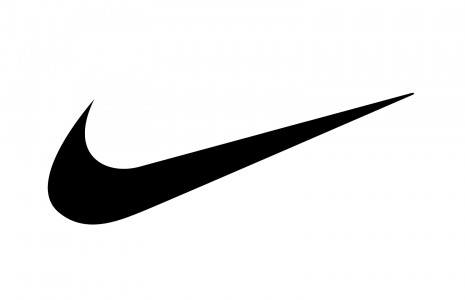 Barclays
Barclays Banks has sponsored Premier League since 2001. It has supported sport in South Africa under the sponsor title of the Absa Premiership domestic football competition. Because Barclays sponsorship deal is global, the brand benefit from the Premier League’s worldwide. Barclays also sponsors main football bodies in the UK, including the Football Writers’ Association, the League Managers Association and the Professional Footballers Association. 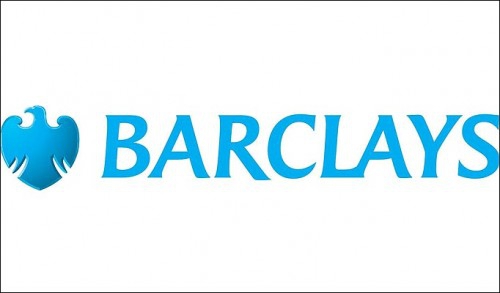 Adidas
Adidas has struggled hard to maintain momentum to give a tough time to its competitors. This German company is the supplier of match balls for every World Cup since 1970. It has, also, remained in agreements with UEFA for the European Championships and Champions League.
“Adidas is an integral part of the FIFA World Cup story, quite literally featuring at the heart of the action at every tournament since the 1970 World Cup,” FIFA Marketing Director Thierry Weil said in a statement on Thursday.

Pepsi
Pepsi is another big name in the list of World’s Biggest Soccer Sponsors. This brand has got endorsement by players like Thierry Henry, Leo Messi, Frank Lampard, Kaka and Didier Drogba. Pepsi is the official soft drink of Major League Soccer and the US Soccer Federation.
“PepsiCo is an ideal partner for Manchester United because of its unique understanding of inventive marketing initiatives. We’re excited to team up with PepsiCo during this important time in our history and welcome this world-class company as one of our partners.”

Red Bull
This is an Austrian energy drink brand that has sponsored much in the football world. Red Bull Salzburg, New York Red Bulls are among the clubs which were brought and named under this brand. It is the most popular energy drinks in the world and it owns association with several football teams. The Red Bull company slogan is “Red Bull gives you wings”. The football club which Red Bull owns in Austria is called as FC Red Bull Salzburg. 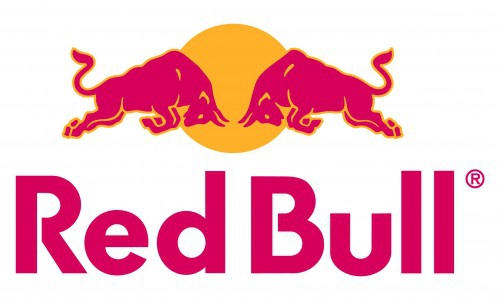