The servant leader and the king’s midfield general

Captain of the al Sharjah Football Club Salem Khamis Alem talks football, family and life in the UAE’s beautiful game.
As pre-season preparation kicks in Sharjah Football Club ramp up for competitive honours in the UAE Pro league and prepare to host the FIFA Youth World Cup in next month. Life Beyond Sport get the opportunity to speak to their midfield captain about his career reflections and support role of team and squad players.. 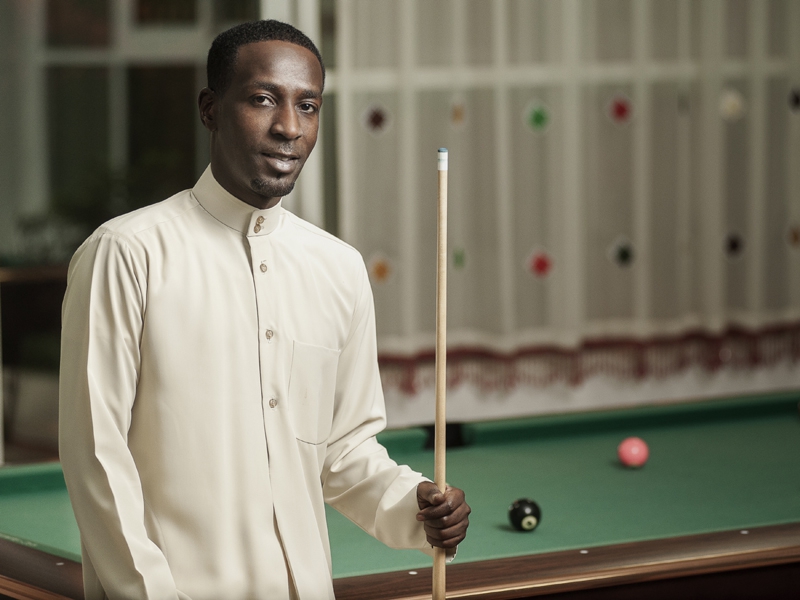 Q: What is your favourite travel destination and why?

A. I enjoy Paris, France especially as it is a pretty city and very romantic. I go there with my family as it’s nice to visit for relaxation and nice food when we can get a long enough break from the season. I also like Germany as I go there for training and find it nice, relaxed and very organized.

Q: How do you relax before a game and what’s your favourite food?

A. I really like to be with my family and take care of my business apart from when I am playing during the season. My favourite food is pasta for energy and nutrition. I eat a rice dish once a week.

Q: Who is your favourite team and why?

A. I really like the trio Marco Van Basten, Ruud Gullit and Frank Rijkaard of AC Milan. These three players and their presence at that time were very special in European and club football.

A. I like to shop for Gucci, Dolce and Gabbana only and I have a thing for shoes…laughing. 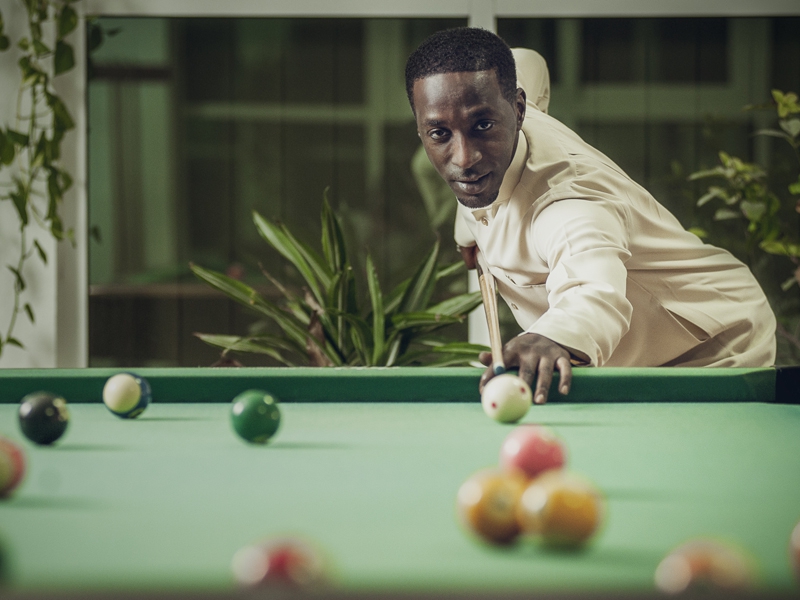 The stage is ready.
United Arab Emirates Pro-league pre-season is here an there can only be one winner. Leadership costs and can be challenging, rewarding and dangerous when combined with passion to serve, succeed and against all challenges. Salem Khamis knows this and came into the role of club captain after having served a number of years at Al Nasr and Al Ahli clubs. For the captain of the Sharjah football club he has been driving forward for a good part of his sporting life by the power to make decisions and be accountable for those decisions from a very young age. He is the servant leader of the Al Sharjah Football Club and he has cut his teeth on over 10 years of captaincy at top UAE clubs. The 33 year old midfielder and son of an Emirati father and a Kuwaiti mother Salem Khamis grew up playing, wanting and loving football at home in the street and always with his childhood friend, even at the cost of not going to school he admits. Initially his passion for football was at great conflict with his parents, but today they are his greatest support and encouragement for his achievements today. Now a father himself he insists that while he would not dissuade his son from pursuing a football career, he would ask him to not abruptly stop school the way he did. He now believes there should be a balance between any future sporting ambition and a formal schooling. ‘I went into football totally  and  while it has given me a lot of good experiences,  it is good to develop yourself educationally  as sport can have its disappointments, for example, career ending injury if you cannot overcome it’. 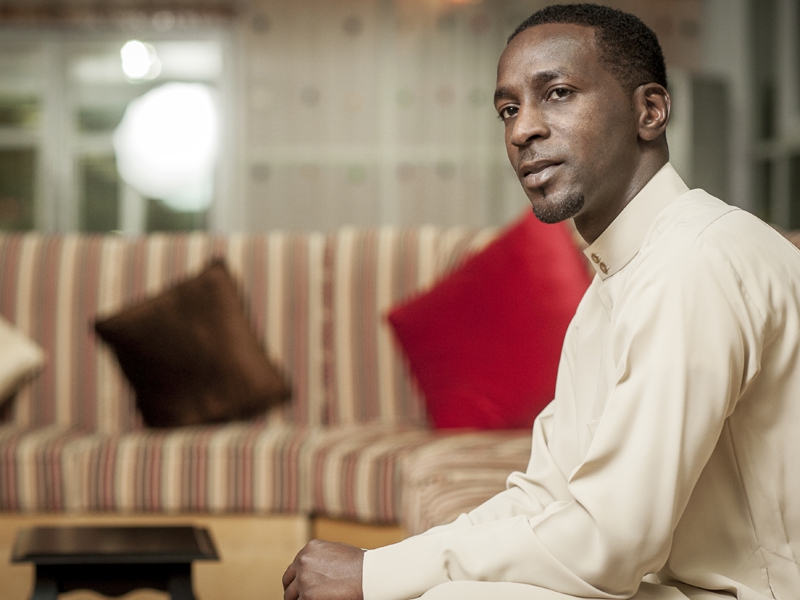 CAREER CONDITIONS
For Salem Khamis has had a career already longer than many in the UAE game at his level.  Now captain of the Sharjah Football Club and midfield player this is his third club of a career that started at 10 years of age with Al Ahli Club. He came up through the ranks as an understudy and developed his skills and strengths as a player that could be depended upon. As captain of ‘the King’ as Sharjah FC are affectionately known amongst supporters his mandate is clear and he’s ready to take the club back.   The pre-season training has started and the Saleem has taken time out to catch his breathe and join Life After Sport to discuss talk career, sport and life pre-season. After many years at Al Ahli club where and a stint at Al Nsar he’s now heading up the Sharjah Football Club team and charged woth leading the on field team to victory. It’s his second year and the pressure is on for the club as they see to return to the heady days of yesterday, having previously been the most decorated club team in the United Arab Emirates. He must lead them back to competitive glory. Sharjah FC has brought in and is developing local and international talent to bolster the team. 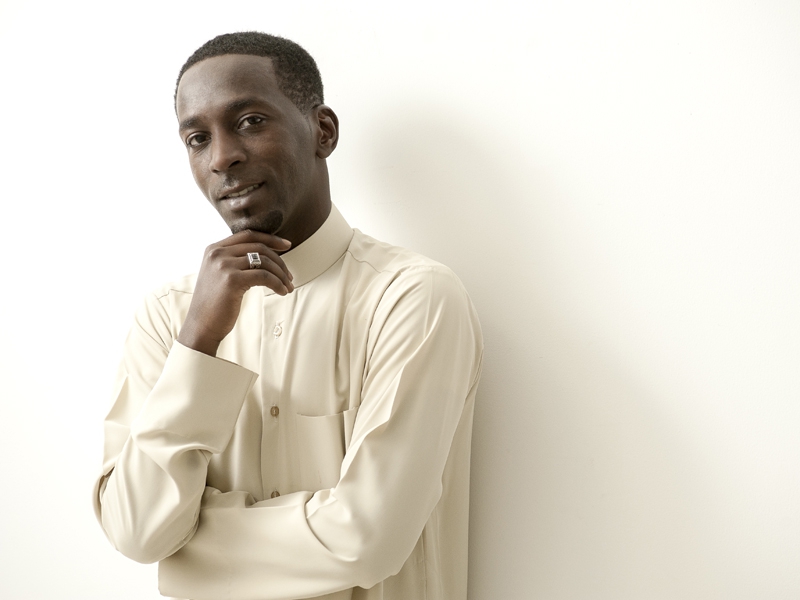 ‘Sharjah FC is my second home. I started at Al Ahli at 10 years of age and they made me an effective player. Al Sharjah has allowed me to use that experience and have given me a lot. I left Al Ahli at 27years of age. I then went to Al Nasr club and this is my second year with Al Sharjah’.

Having held captaincy in all three clubs he acknowledges that there is pressure to guide and support all team members towards achievement on and off the pitch.

FAMILY AND SUPPORT
‘Some times players are not in a good place and I notice it so I have to step up and support them for their own and the club’s benefit of course’, he says. As one of four boys, has always played football just like his older brothers, with one competing in Judo a competitive level and all of them pushing him in his football career to excel. On reflection he adds, ‘being captain is not easy but it is a position I take on because of my past experience other clubs and I enjoy it as it brings me closer top the players in team for better performance as a team’. ‘However, I have the benefit of my family and being able to speak with them and be supported when I face challenges and decisions to be taken’. While he loves the game and all it has given him he readily admits that time with family suffers and as a result he believes when he hangs up his boots that will be it completely. ‘I will not go into management or coaching. That will be it for me. I will be with my family much, much more and just doing my business outside the game and away from the playing field’, he answers purposefully. He echoes the thoughts of some players that mention this point about demands placed upon family commitments and time. Presently his family are in Kuwait where he himself was born and partly raised up until the age of nine years old. What is clear though is that there is a clear entrepreneurial streak amongst the Emirati football players who wish to maintain a level of lifestyle and earnings on a par with their earnings as in profile UAE professional football players. The idea of great players who thrilled audiences outside the Arab game who return to a regular life and away from its extraordinary material trappings brings disbelief. ‘How do they live?’ he exclaims in disbelief. ‘Life is expensive and players are paid well so you need to be able to keep that lifestyle up and going’. 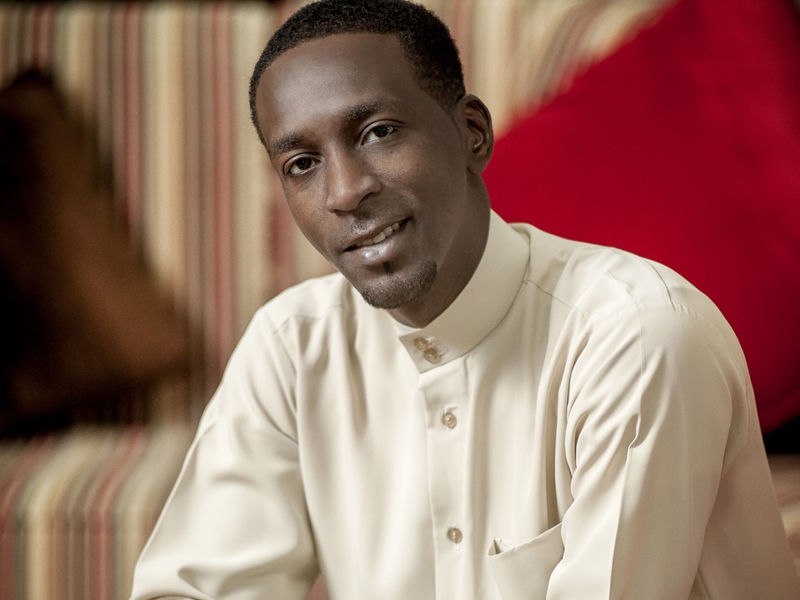 RECALLING FRIENDSHIP AND TALENT
He cautions the younger talent emerging in the UAE game about personal conduct and general judgement while playing the football. He recalls the talent and blessings of a dear friend and fellow player who had passed away. A dear friend and special player by his recall collapsed while on the playing field. Salem cautions the young talent of tomorrow to pay attention to personal and driving habits and expressions of youthful exuberance that end in un-necessary tragedy. You health and dietary habits are very important as an athlete. Aside from such unfortunate incidences when talent is taken from the local game the future of UAE football is bright. ‘Looking across the region our game is attracting both famous and skilled players, perhaps because of our money power, we can develop our game.  In Sharjah Football Club we have young, growing and exciting footballers from as young as 10 years and up 18 years of age’. He is ushered out of our interview.  He has to go and join his team in the training session. He’s needed.  I make do with his rushed exit. He needs to attend to his squad members. The King’s men are calling and the servant-leader returns to his troops.