The 2020 world championship has been unable to start with atleast eight races of a scheduled 22 already either scrapped or postponed.
McLaren boss Zak Brown said that the coronavirus pandemic has plunged Formula One into "a very fragile state", warning that as many as four teams could even be driven out of business.

The 2020 world championship has been unable to start with eight races of a scheduled 22 already either scrapped or postponed.
"This is potentially devastating to teams, and if (it is devastating) to enough teams then it's very threatening to F1 as a whole," Brown told the BBC on the eve of a meeting planned to discuss cost-cutting in the sport. 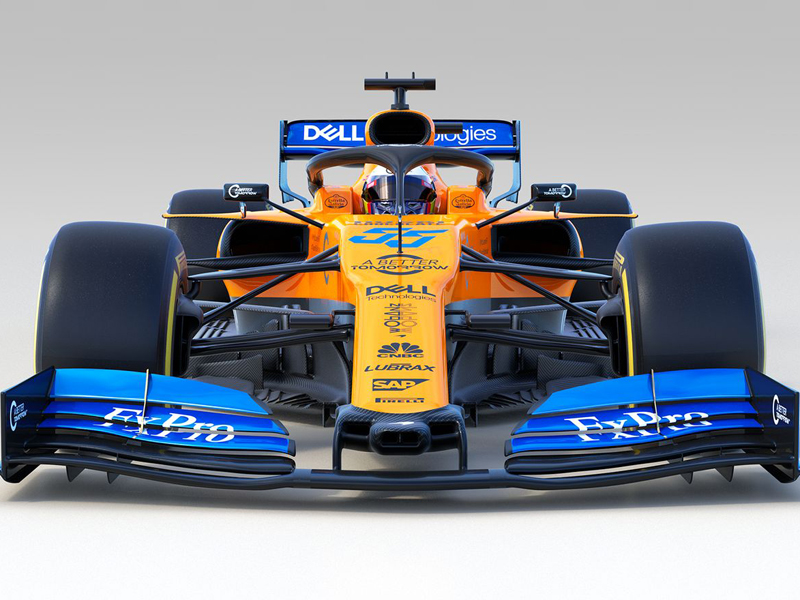 However, he said the ceiling needs to be reduced further to counter the financial fall-out from the virus-hit season.

"Could I see -- through what is going on right now in the world if we don't tackle this situation head on very aggressively -- two teams disappearing? Yeah," said Brown.

"In fact, I could see four teams disappearing if this isn't handled the right way.

"And then, given how long it takes to ramp up an F1 team, and given the economic and health crisis we are in right now, to think there would be people lined up to take over those teams like there has historically been... I don't think the timing could be worse from that standpoint.

"So I think F1 is in a very fragile state at the moment.
Tags
SportBusinessCars
Share