One of the most successful Land Rover vehicles ever made, the Range Rover Evoque, makes a further significant leap forward with the introduction of a host of new technologies. These enhancements lower fuel consumption by up to 11.4 percent and reduce CO2 emissions by up to 9.5 percent – depending on model – and bring a range of new comfort, convenience and connectivity features.
With global sales of more than 170,000 vehicles in just 18 months, the Range Rover Evoque has proven to be hugely successful and the 2014 model is destined to have even greater appeal.  Customers ordering vehicles from the 2014 range, on sale from January 2014 depending on individual markets, will benefit from newly-available features, including: a new 9-speed automatic transmission, new driveline technologies, seven new driver assistance features and detail design enhancements inside and out. 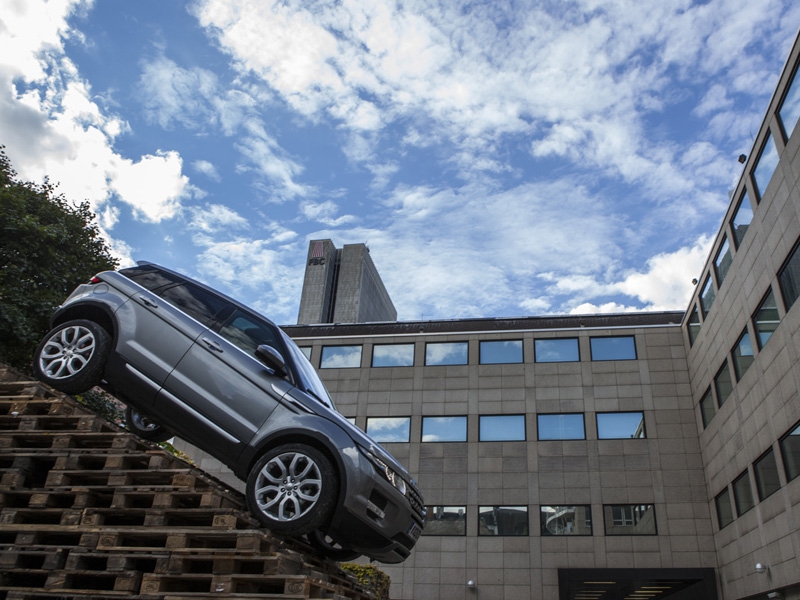 “We are thrilled to be moving the Evoque on to the next stage and believe the exciting new driveline technology, driver safety and convenience features, make the 2014 Evoque an unbeatable choice for customers seeking the ultimate in compact SUV vehicles,” said Land Rover Global Brand Director, John Edwards. 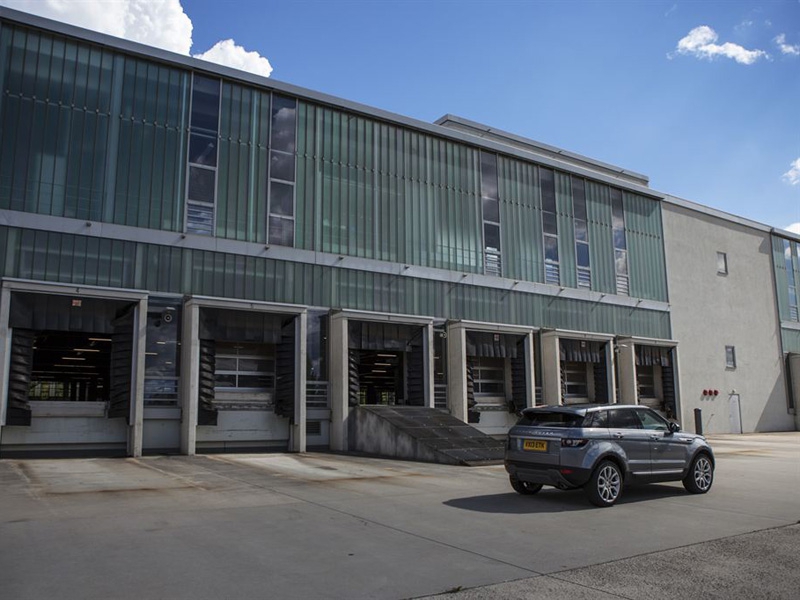 First shown at the Geneva Motor Show in March, the ZF-9HP automatic transmission is among the world’s first 9-speed units fitted to a passenger car.  It has an ultra-fast response time, described by ZF as “below the threshold of perception” and an adaptive shift programme that quickly matches the driving style.  With a wide spread of ratios and improved efficiency, the new transmission delivers improved economy, reduced emissions, enhanced performance and greater comfort. 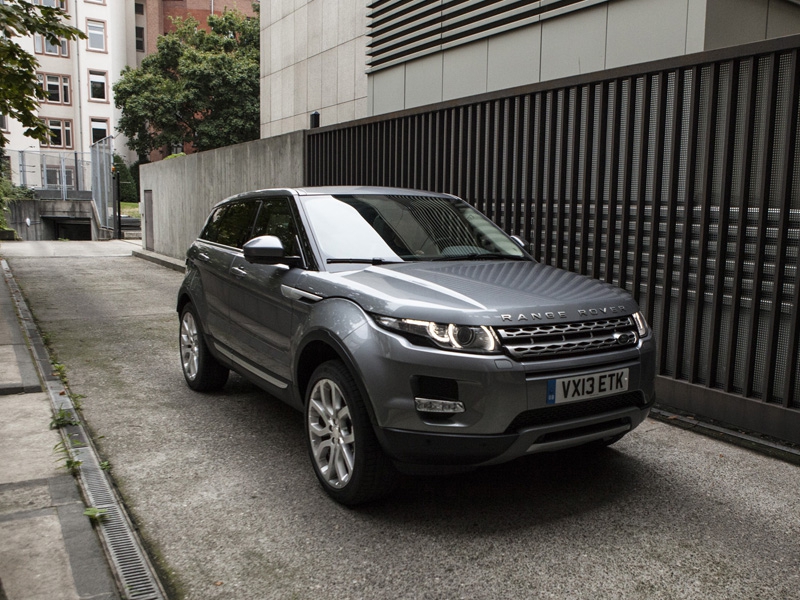 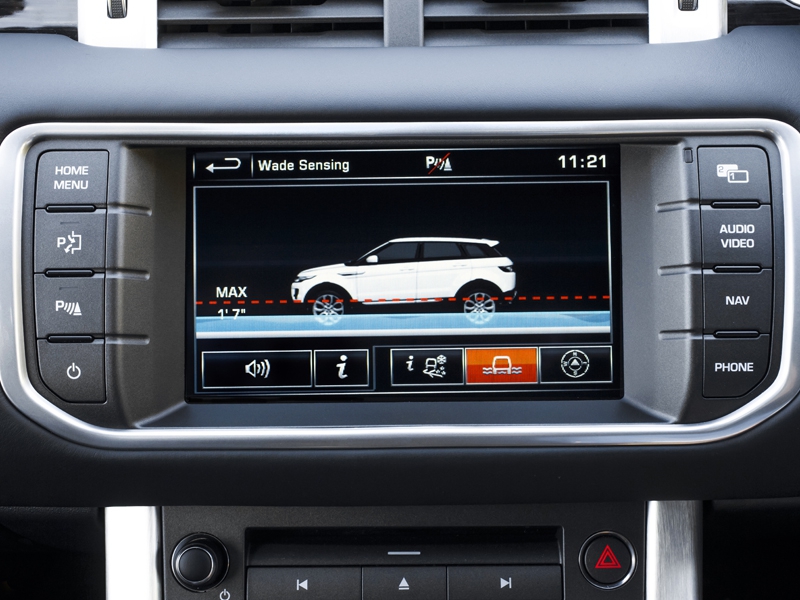 In addition to the new technologies, there are detail changes to the Evoque’s exterior, new colour options for the interior, four new alloy wheel styles and a new style of Land Rover badge on the grille, wheel centres and tailgate. 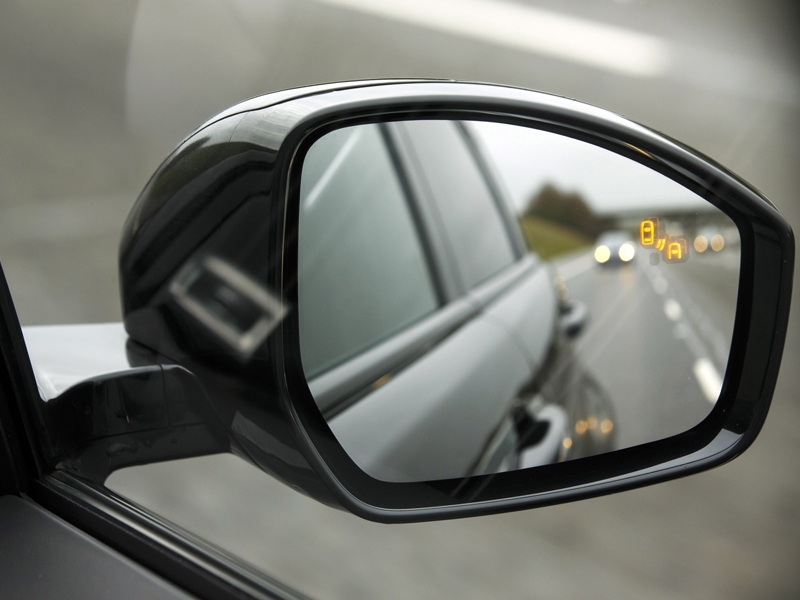 The 2014 Evoque continues to be powered by Land Rover’s economical and light weight four-cylinder 2.0 Petrol 240PS engine. With the new 9-speed automatic transmission and Active Driveline, fuel economy (for EU-5 compliant vehicles) is improved by up to 11.4 percent and CO2 emissions are reduced by as much as 9.5 percent. Combined fuel consumption for the 2014 range is up to 57.6 mpg, with CO2 emissions starting from as low as 129 g/km.