watchmaker who reversed the decline of the Swiss industry

Raymond Weil, the founder of the watch company that bears his name, was one of the most notable innovators of the Swiss industry. He was the first person to treat wristwatches as a luxurious accessory, inspiring other makers such as Breguet, Patek Philippe and Rolex.
Fascinated by watches as a teenager, he started selling his own designs from a tiny stall on a fold-out bridge table. Three decades later they were being worn by celebrities from Paul McCartney, Lady Gaga and Ozzy Osbourne to Ray Winstone, Andrea Bocelli and Victoria Pendleton.

His watches, as 'The Times' once described, “have lovely manners, and that suggests you’re a considered sort of character with no emotional baggage. A popular choice for wine-tasters, a Raymond is the perfect watch for someone who wants to underplay their wrist attire”. 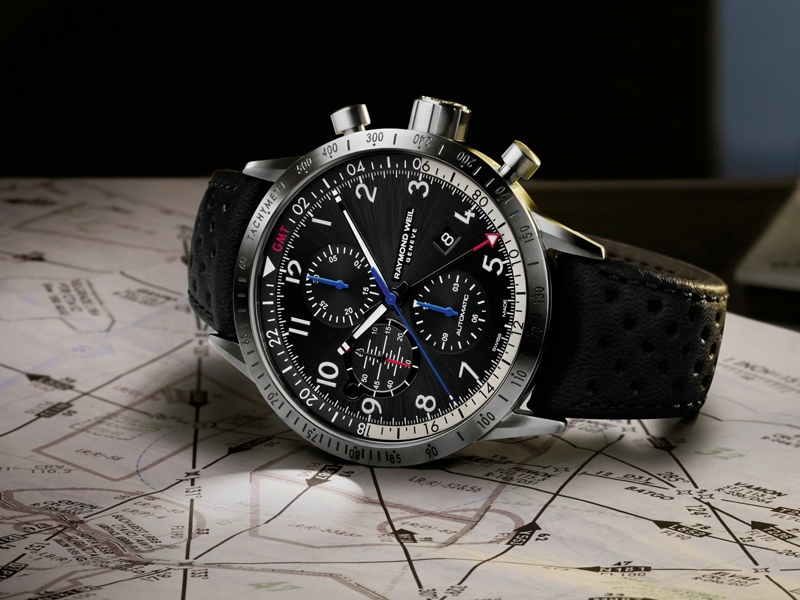 Some pieces, encrusted in rubies and sapphires, could sell for thousands of francs, but others were more modestly priced. He travelled throughout Europe, and later further afield, establishing an international network — especially in the Middle East and India. He made all his deals in person with a handshake.

His passion for music, particularly opera, led him to give watches and collections such names as Maestro, Nabucco, Don Giovanni, Flamenco, Allegro, Toccata, Tango, Parsifal, Traviata, Othello, Fidelio and Amadeus — the last launched in 1983 in conjunction with Milos Forman’s film of Peter Shaffer’s play. Of these, Othello and Traviata were probably the most emblematic collections in terms of creative watchmaking. 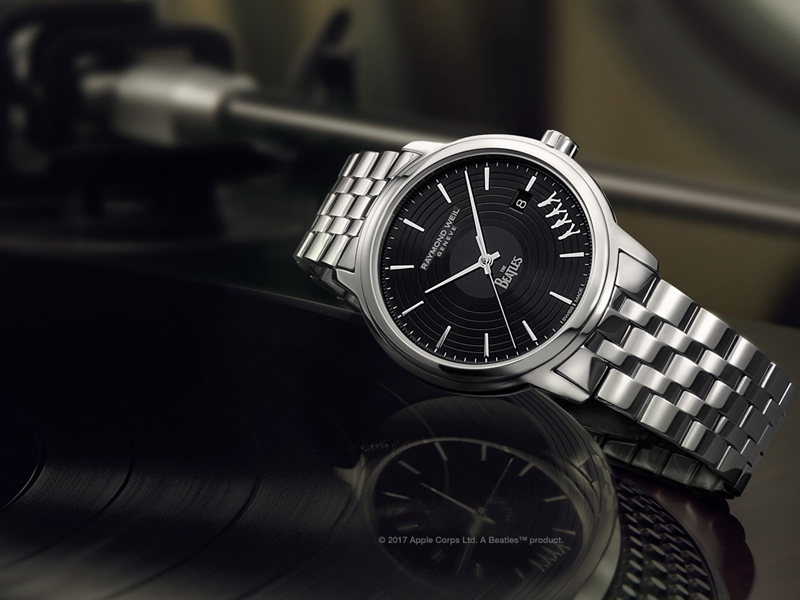 Weil liked to quote Nietzsche’s “Without music life would be a mistake”, adding: “And without time, music, be it classical, rock, pop, folk or jazz, would not hold its magical thrall over our senses.”

A gregarious man, he proved the ideal ambassador both for the industry and Geneva. His great hobby was flying and he earned his pilot’s licence at the age of 56. He also had a strong sense of friendship and loyalty; he would call his friends and family every day.

His generosity towards the neediest was considerable, and he was widely regarded as “a kind, simple and humble person who never spoke evil of his neighbour”. The list of his company’s cultural sponsorships is formidable, including both classical and popular music — including the Brit awards — and several cancer charities. 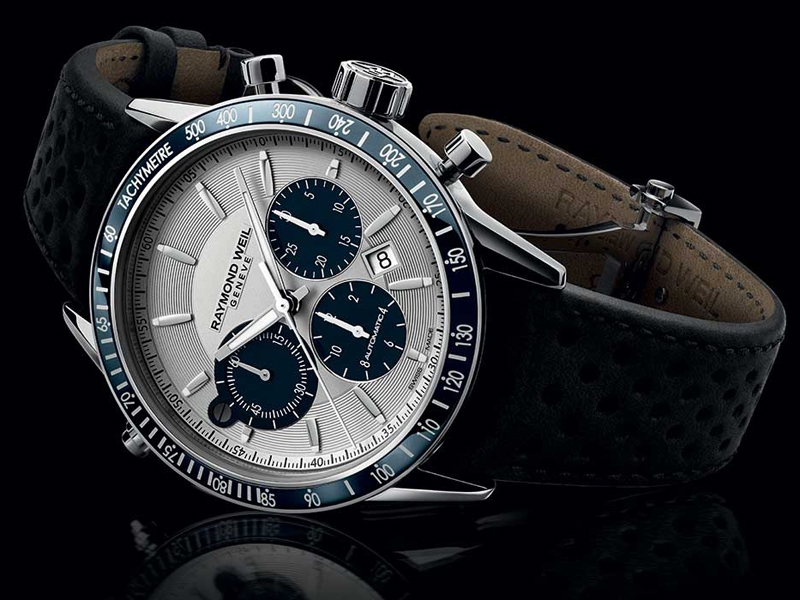 Raymond Weil was in some respects a self-made man. He was born in 1926 in Geneva, the son of Swiss parents, but he was brought up in Paris, Salon-de-Provence and Nice, following his father’s work in the silk business. In the summer of 1940 he and his father moved back to Geneva, where he attended high school. He took a diploma in commerce at Bienne in the Canton of Berne, a centre of watchmaking and micro-mechanics, where the Watchmakers’ Federation, the leading trade association, has its headquarters, and Rolex and other brands have bases. For three years he worked for the Société Générale de Surveillance a company supervising trade standards, which gave him early experience of international business.

In Geneva in 1949 he joined the watchmaker Camy and swiftly rose to the top, but after 27 years he became unhappy with its response to the growing Swiss watch crisis.

Swiss neutrality during the Second World War had meant that while their competitors turned to making military timepieces, Swiss companies, with their traditional excellence and expertise, were able to capture about half the postwar market in machine-made wristwatches. By the end of the 1960s traditional hand-crafted watchmaking in Britain and elsewhere had virtually disappeared. 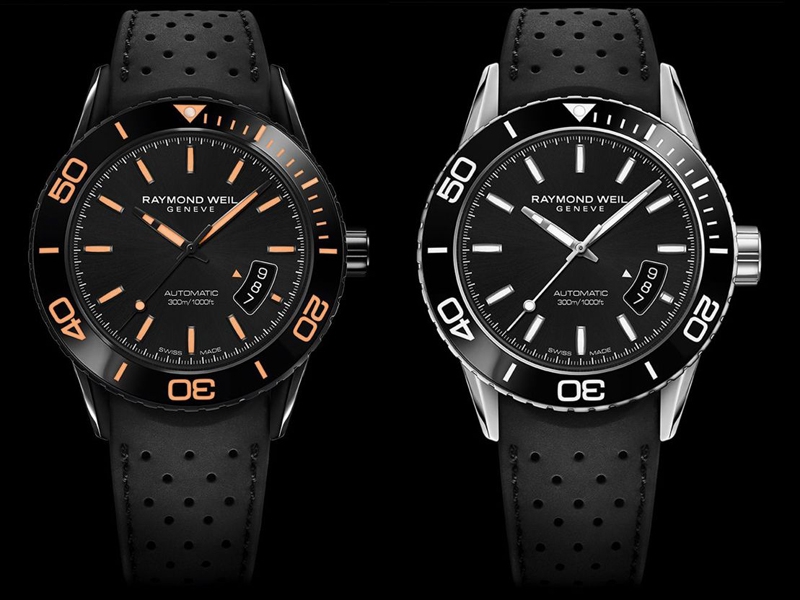 However, Swiss hegemony was soon to be ended. In the early 1950s the first battery-operated clocks had been made and on December 25, 1969, Seiko of Japan first showed its Quartz Astron watch. The Swiss were slow to adjust to the new reality; between 1970 and 1988 the total number of employees in the industry fell from 90,000 to 28,000, and in much the same period the number of specialist watchmakers dropped from 1,800 to 600.

As chief executive of Camy Watches, one of the threatened companies, Weil’s reaction to the crisis was counterintuitive. He had always wished to run his own business, and in 1976 he set up on his own, determined to produce superior machine-made spring-driven watches that would appeal to stylish people not necessarily blessed with large fortunes. His decision was supported by his wife, Eliane Bloch, whom he had married in 1952. 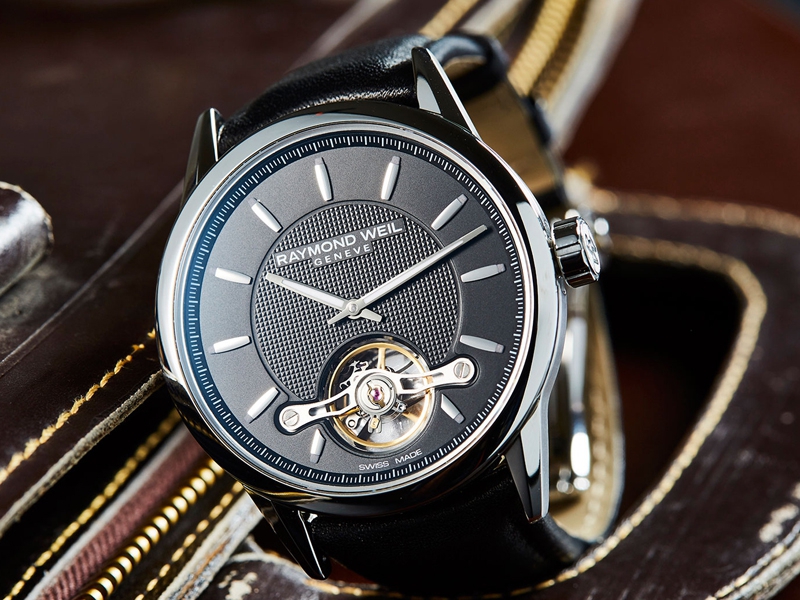 He soon realised the potential of marketing the wrist watch as a fashionable accessory to millionaires and billionaires but, unlike his competitors, also provided great quality at less stratospheric levels. The brand’s watches, which generally cost between 800 and 4,000 Swiss francs are sold in 95 countries.

In 1982 he persuaded the husband of his elder daughter, Olivier Bernheim, to quit the world of yoghurt and margarine in his marketing job at Unilever in Paris and join the company. The relationship between the founder of a business and his designated successor is not always easy, but according to Bernheim: “The only two times we had lively discussions were when I had wanted to install a computer in his office in 1984 and when I had spent a bit of money to advertise in a newspaper.” He added that working together, “there weren’t disagreements; just constructive brainstorms”.

In 2000 the company supported a Times student composer and songwriter competition. It was a natural partnership. He passed on his love of music to his daughters, Diana, who became a professional pianist, and Anita.  Elie Bernheim is also a cellist. 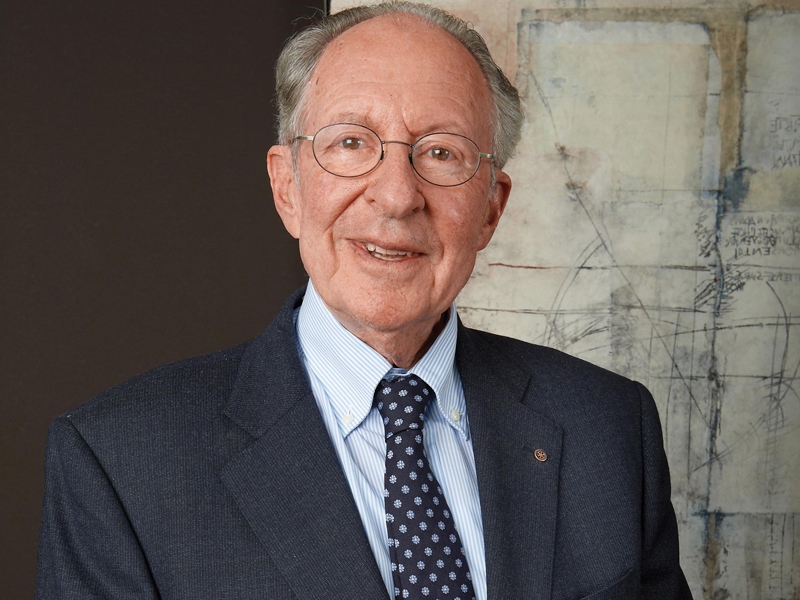