More than three months have passed since Michael Schumacher has been in the hospital fighting for his life. Millions of his fans across the world are eagerly waiting for the doctors and the F1 legend’s family to give the good news, but the latest we know is doctors have not been able to get him out of the artificially induced coma.
Former medical delegate for Formula 1, Dr. Gary Hartstein, has even asked fans to be prepared for the worst. Michael’s family has been trying to keep a low profile and keep the media away, and the former Ferrari driver’s unchanged condition has prompted his wife, Corinna Schumacher, to shift Michael out of the ICU making room for more critically patients needing medical care. 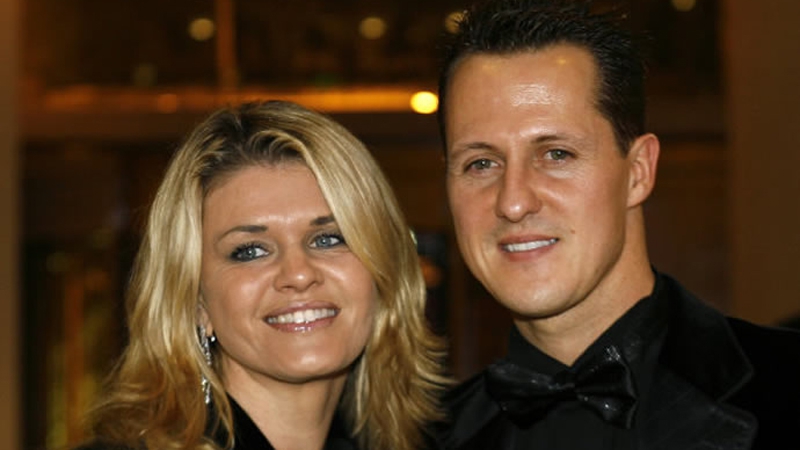 Corinna Schumacher is reportedly building a £10 million ($16.6 million) medical suite at the couple’s home. According to some reports, Michael’s family has to make a 150-mile round trip every time to be with him at the Grenble University Hospital at France. Considering the reports, the seven-time Formula 1 world champion will be soon relived from the hospital, but we aren’t sure if the news is good or bad. Lack of any new status update only makes things worse.

Being a huge Michael Schumacher fan ourselves, we are hoping only for the best and wish the champion racing driver wakes up from coma soon.