I've never been one to express my opinions loudly!

Bayern Munich star Mats Hummels on working with Jurgen Klopp, almost joining Manchester United… and being a German who doesn’t like beer!
As we catch up with the modern day Franz Beckenbauer, he is currently preparing for a crucial end season sprint.

Away from the pitch Hummels has struck up an unlikely friendship with Juan Mata which was formed after Hummels returned from Malawi a few years ago, where he had been working with UNICEF. It was a profound experience helping underprivileged children. He spent four days there because, he says, any shorter trip would not have helped him understand. 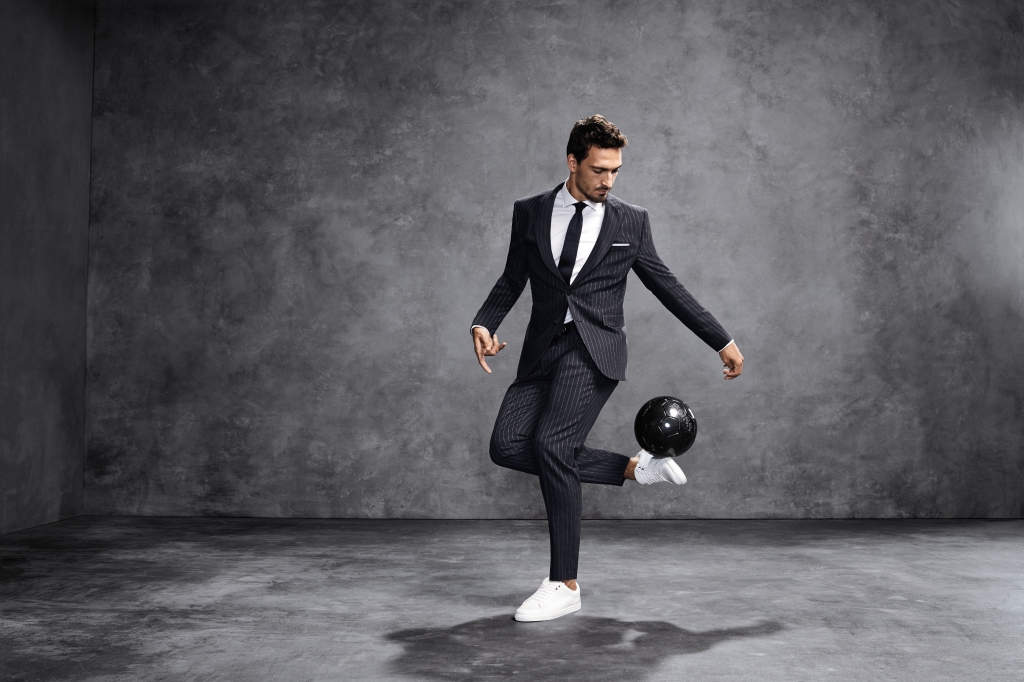 ‘If you do something for UNICEF it shouldn’t be less than three or four days,’ says Hummels. ‘In this time we were really diligent and did what we could. It was from sunset to sundown, at a school with the children.’

He has never met Mata in person but his charity experience led to them contacting each other after he saw the steps Mata was taking not long after he had returned from Africa his senses were pricked.

Mata had devised Common Goal in the hope that footballers around the world would donate one per cent of their earnings to charity and Hummels, who became a father in January 2018, wanted in. Juventus’ Giorgio Chiellini, another defensive linchpin, joined the troop.

‘Juan is someone who I admire, as a person and a footballer, so it was very convincing for me,’ says Hummels. ‘I want to be part of it. Maybe if this helps getting more players and personalities from football in there, good. So far it has worked out really well. 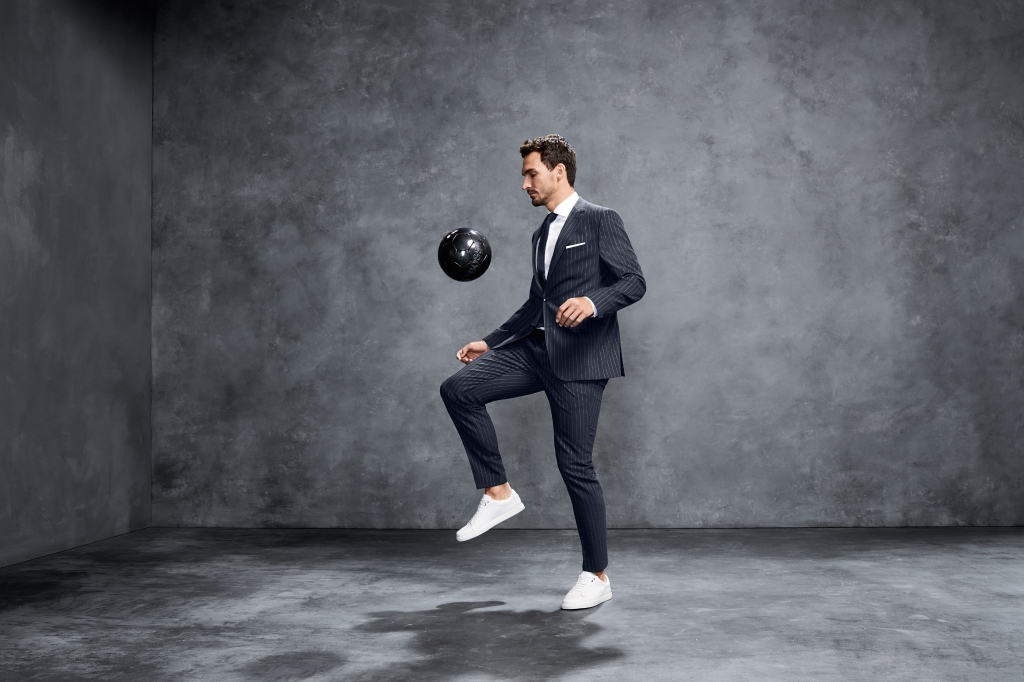 It is during a debate about English football and the scrutiny on its footballers that Mats Hummels smiles and makes a surprise revelation. Hummels returned to Munich in 2016, his place of birth; the city that gave the world Oktoberfest. Drink forms such a part of local culture there is even a biergarten for fans at Bayern Munich’s training base. But the local produce, it seems, is lost on this particular resident.

‘I don’t like beer,’ he says. ‘I don’t like the taste. I tried it 15 times in my life. I grew up with Oktoberfest but I just didn’t like it. If I put that much beer (puts his finger and thumb close together) and that much lemonade (stretches his fingers apart) it still tastes like beer.
‘If I’m on a night out, I’ll maybe have a gin and tonic but it’s not like I drink five. I just drink lots of water, so I don’t ever get drunk. Most of the time, it is calm and we can go out here in the centre of Munich in peace.’

Wayne Rooney, though, is a topic that fascinates him. Hummels explains how close he came to becoming his team-mate at Old Trafford when he was still playing there but first he wants to talk about how the England captain has been projected. 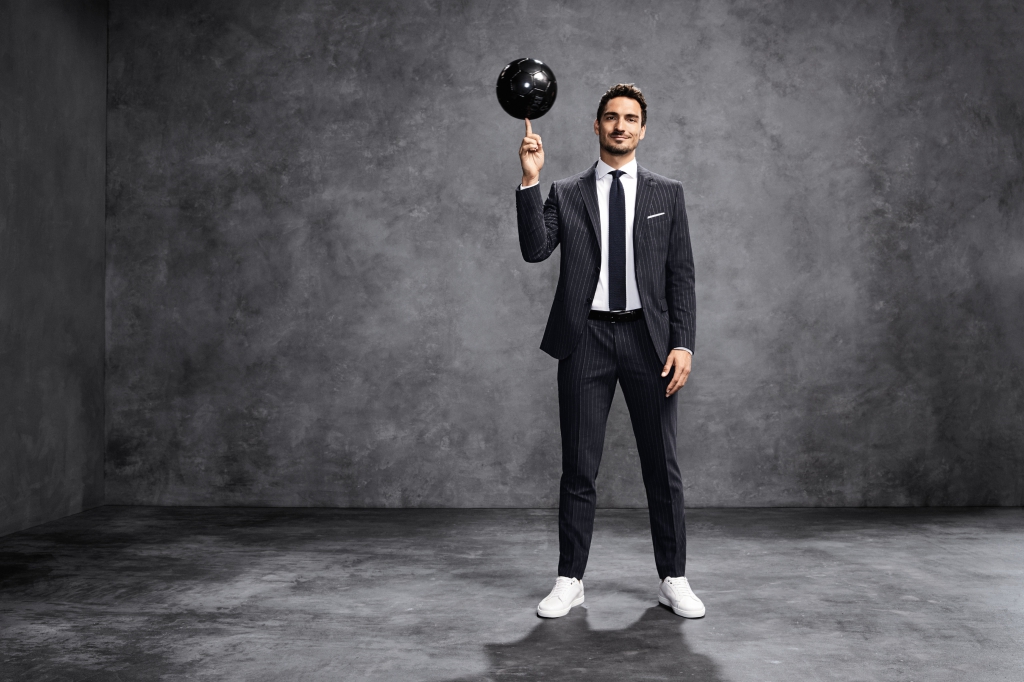 ‘I don’t like the scrutiny he has been getting,’ says Hummels. ‘I’m very aware of it. I am very interested in what is happening in England. How many years had he played for Manchester United? 12? How many years has he been a top player for the English national team? 10? Maybe more? You can’t be at your best all the time.’

David Moyes considered signing Hummels for United in 2013 before Louis van Gaal pursued him a year later. ‘Yes,’ he says, when asked how close a deal was. ‘Yes, very close. There were talks, several times in the last few years. I had offers from England or one of the three big Spanish clubs. But nothing got close like from England. Van Gaal wanted me when he was at Man. United but he wasn’t the only one. It is difficult for me to play in England now. I’m 29 and I still got some years to go with Bayern.’

The main reason Hummels never got to test himself in the Premier League was down to Jurgen Klopp. Klopp’s influence on him was huge. When news broke that Hummels was to join Bayern, one of the first text messages was from his old manager, offering him support and reassurance.
Without Klopp’s guidance, Hummels is not sure he would have reached such levels.

They had a close bond and the 30-year-old laughs at the memory of Klopp hurtling down the touchline in Hamburg to celebrate a last-minute equaliser, breaking his glasses in the process.
‘He has done that at Liverpool, too, hasn’t he!’ says Hummels, shaking his head. ‘We wouldn’t have had that success with another coach in Dortmund. He is very emotional. All the time. He can’t settle down. 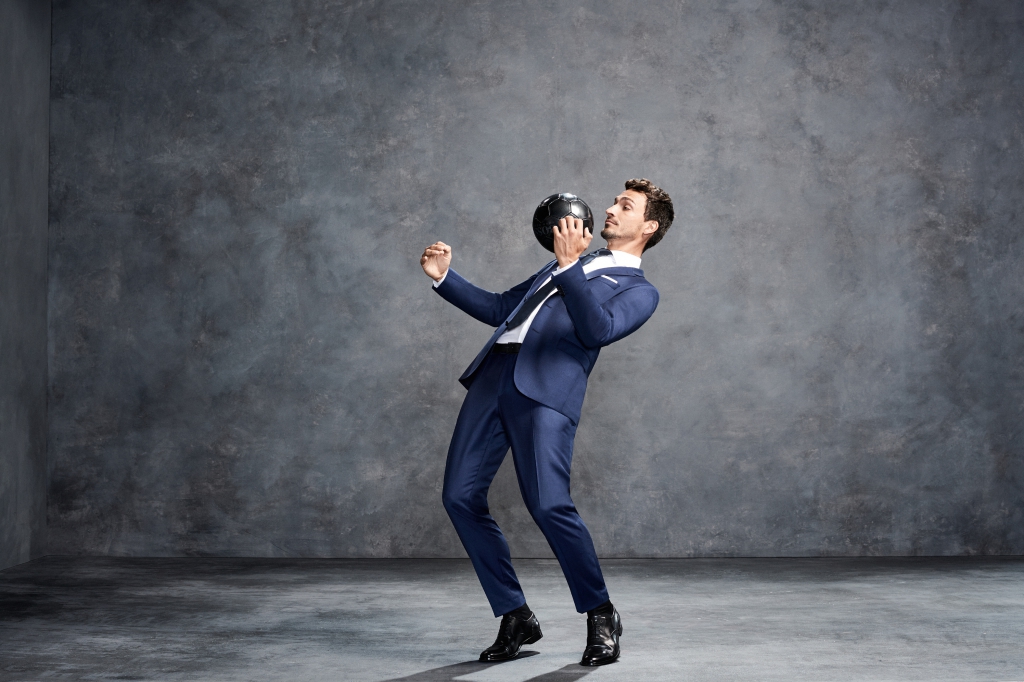 ‘How intense? Every day, 100 per cent! The important thing is that when he thinks he made a mistake, he can really apologise to a player — whether that is alone or in front of the whole team. If he says something inappropriate, he realises it afterwards. He doesn’t take things personally.
‘I can’t say I am a Liverpool fan, I don’t have a club in England. I just want Klopp to win. If he was coach of another team, I would support them. I cheer for Klopp!’

Half an hour in Hummels’ company flies by. He talks about conquering the world with Germany in 2014 and describes the 7-1 victory over Brazil in the Maracana as ‘a game for the ages’; he reveals Zinedine Zidane was his idol growing up and that he played as a striker until he was 15. All of it in perfect English. His secret to mastering the language? ‘I learnt it at school, then I just tried to keep it at a high level, just by talking to others whenever I can,’ he says. ‘Watching box sets in English really helps too. Game Of Thrones, right now I’m watching Narcos but most of the time it’s in Spanish — I speak a little bit of that, too. That is good! I watch Breaking Bad, of course. Crazy!’

You didn’t move abroad or have to learn a new language, but changing clubs is still not necessarily simple… ‘Well, I already knew some people here, which gives you a positive feeling right from the start and made things easier. I didn't arrive as a young player looking to build on little experience. But the whole package was ideal, which has been the main reason for this good start.’

The prospect of leaving Dortmund to join Bayern caused him two months of torment and in the end he only decided to go ahead with the £30million switch after making a list of pros and cons. 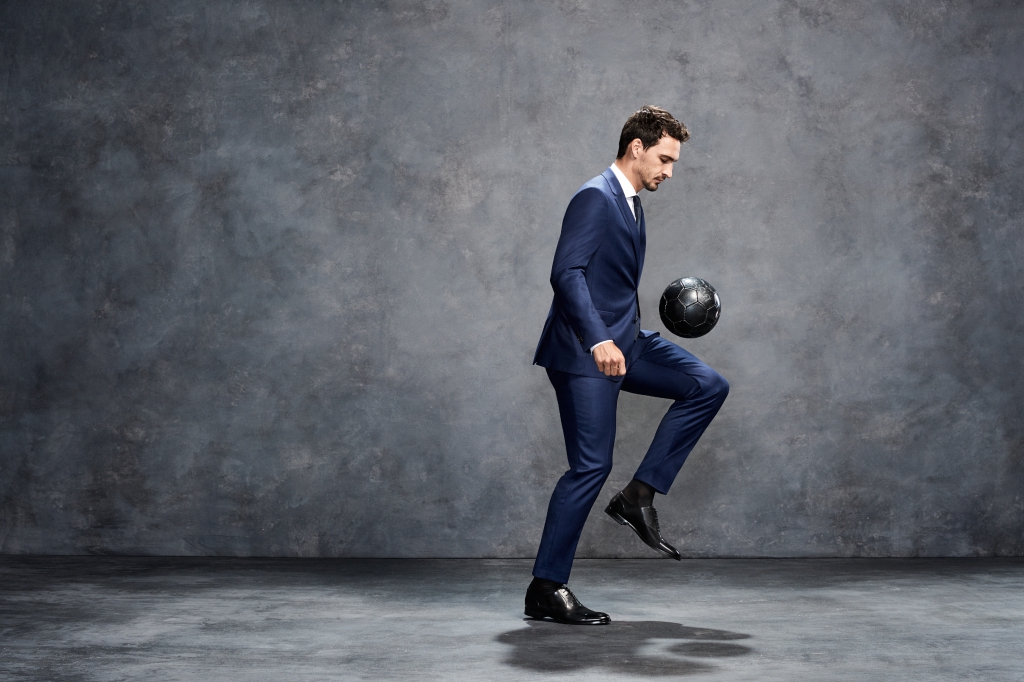 Hummels on winning the World Cup
You get a chance, you get an opportunity and everything comes off. It doesn’t happen that often but when it does… wow! My medal is in the National Football Museum in Dortmund. I have lent it to them for five years. I have been there once to have a look at it. The next time I go will be to get my medal back!

Hummels on Henrikh Mkhitaryan
If you let him play, you will see how good he is. I am 100 per cent sure of this. He is one of the best I have played with. But if you can’t play, you can’t shine. It’s easy! It’s really easy! I saw some of his games at Man Utd before he moved to Arsenal. There he was – always good, as he is always when he is on the pitch. He played at that level (raises his hands) all of his last season at Dortmund

You came to Munich as the captain of a well-known club. A captain is expected to be a top earner with the power to speak on certain situations. Was it difficult to have a slightly different role at Bayern? ‘I've never been one to express my opinions loudly on the training ground. Of course it’s sometimes necessary to make yourself heard. As with other teams, we also talk a lot together, and I give my opinion when I feel it’s necessary. We do this in smaller groups, though. We have an excellent captain in Philipp Lahm, who's vastly experienced and fulfils the role very well.’

Do you ever have to bite your tongue? ‘Perhaps there has been the odd situation where I might have said something like a captain. In Munich, however, there are so many experienced players and we have had coaches with great international experience. When I think of something, most of the time somebody else has already thought of it too! (laughs). This is a comfortable situation for me.’


You once said you feel like you are 33 years old… ‘I said that after the sixth day of the winter training camp! (laughs) Everyone feels exhausted then. We worked hard. Everyone was feeling older.’

What age do you plan to play until? Former Bayern star Ze Roberto is still playing well into his 40s…
‘That's not something for me! (laughs) But I don't have a strict career plan. I still have a few years to go and we can see how it goes.’