A few of his popular hits include ‘Came Here For Love’ with Ella Eyre, ‘Sweet Lovin’ featuring Bryn Christopher and Lullaby with Paloma Faith. Sigala has also collaborated with music royalty including Kylie Minogue, Craig David, French Montana, The Vamps, Sean Paul and Flo Rida, amongst others.

After attracting an impressive audience at Amber Lounge Monaco during the Grand Prix weekend earlier this year, Sigala was asked to return to Formula 1’s most exclusive after party during the Abu Dhabi Grand Prix. 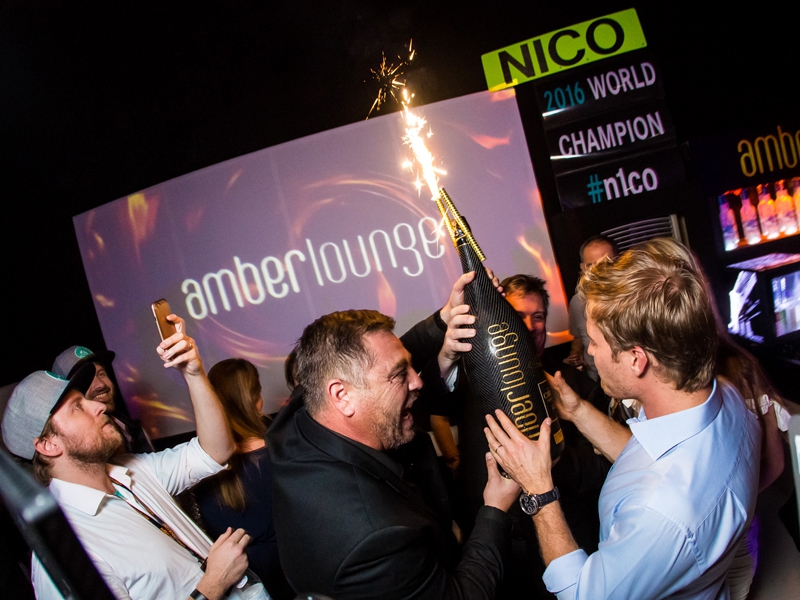 DJ Sigala said: “I perform at a lot of incredible events around the world and Amber Lounge is up there. Everyone is always up for a huge party, the drinks are flowing and the vibe is amazing. This gig obviously has the huge bonus of being able to watch the Grand Prix at the same time - It’s awesome! Amber Lounge Abu Dhabi will probably be a totally different experience (to Amber Lounge Monaco). I’ve heard this is another really unique and extravagant party so the crowd should be awesome. I’m really looking forward to seeing an Amber Lounge party of a different kind.”

Sonia Irvine, CEO and Founder of Amber Lounge said: “We’re thrilled to have Sigala back at Amber Lounge. To welcome such a popular world-class DJ, who has played at some of the most famous festivals in the world, entertaining guests at Amber Lounge will be just brilliant. The crowd absolutely loved him in Monaco and there’s no doubt the Abu Dhabi guests will be blown away too.”