If you’re going to attempt to sail around the world then you may as well look as sharp as hell whilst doing that. That’s the philosophy of British sailor Alex Thomson who is sponsored by Hugo Boss and whose boat is named after the German luxury brand. He holds the British record for the fastest solo circumnavigation of the globe in a monohull and, proving there are no ends to his talents, he manages to look like a true model in a rugged and masculine way in our exclusive photoshoot.
TEXT: STEVEN SHEPHERD // PHOTOGRAPHY: BOSS 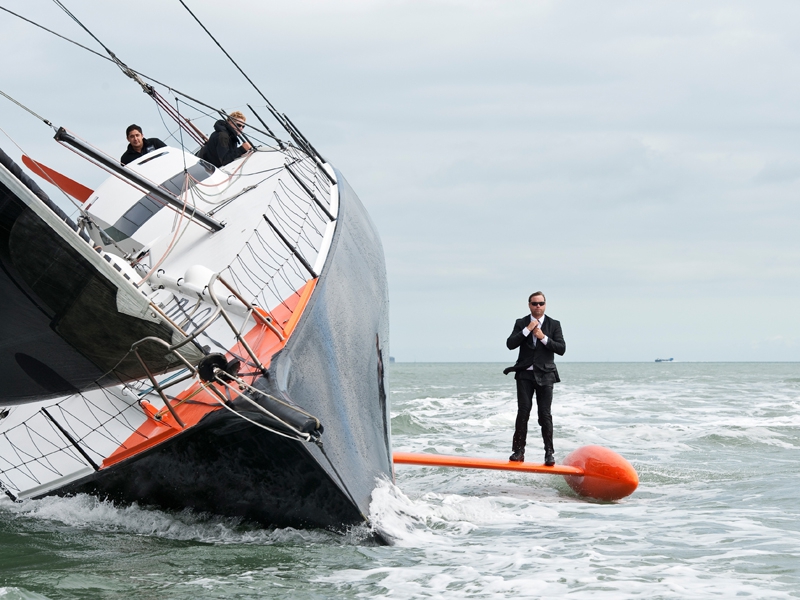